by Alex Lloyd Gross If you paid  a lot of money for hand sanitizer it could be the wholesaler, Sun Wholesale Inc. was gouging consumers. They sold 389 units of “WISH” hand sanitizer for $17.00 per unit . The size of the product was 33.8 ounce bottle. That price is very high and it is 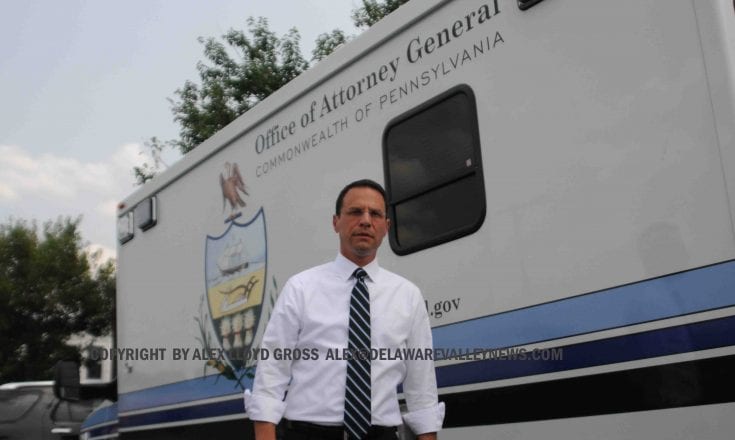 by Alex Lloyd Gross To understand the fast food industry, you need some back story. Chains like Burger King, Tim Hortons and Popeyes are owned by a company called Restaurant Brands International (RBI).   Other branded places are owned by other companies.  These places are notorious for making billions of dollars and paying front line employees 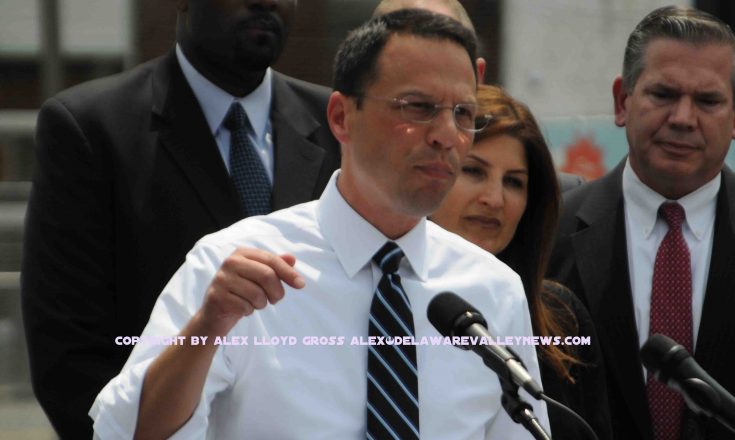