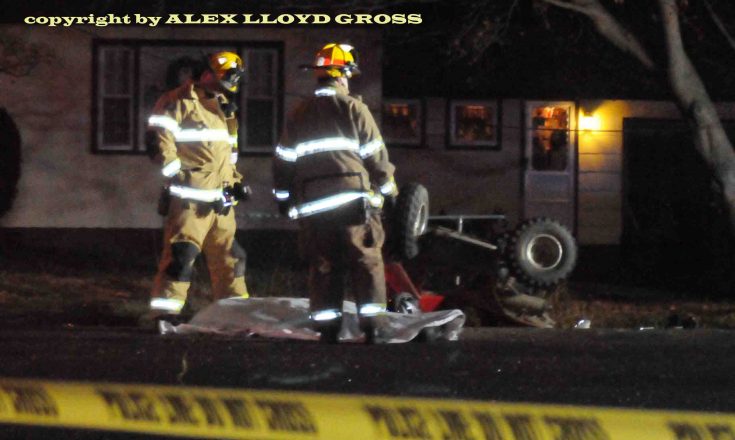 By Alex Lloyd Gross Bensalem Police have closed Bensalem Boulevard at Ford Road  in Bensalem Twp. and at Byberry Road to provide a safe work zone after an ATV and a passenger car collided  at Jason drive. The crash happened  just after 6:00 PM. Reports are sketchy but according to preliminary reports  a passenger car…