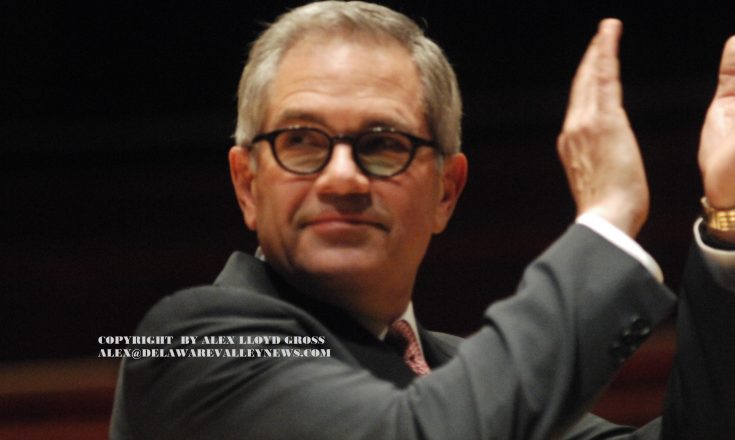 by Alex Lloyd Gross Low turnout is blamed for Larry Krasner being able to beat Carlos Vega in the District Attorney’s race in Philadelphia, according to Vega supporters.  Krasner supporters will take a win anyway they can get it. Krasner, a progressive, political justice reform politician viewed the victory as a statement from Philadelphians that 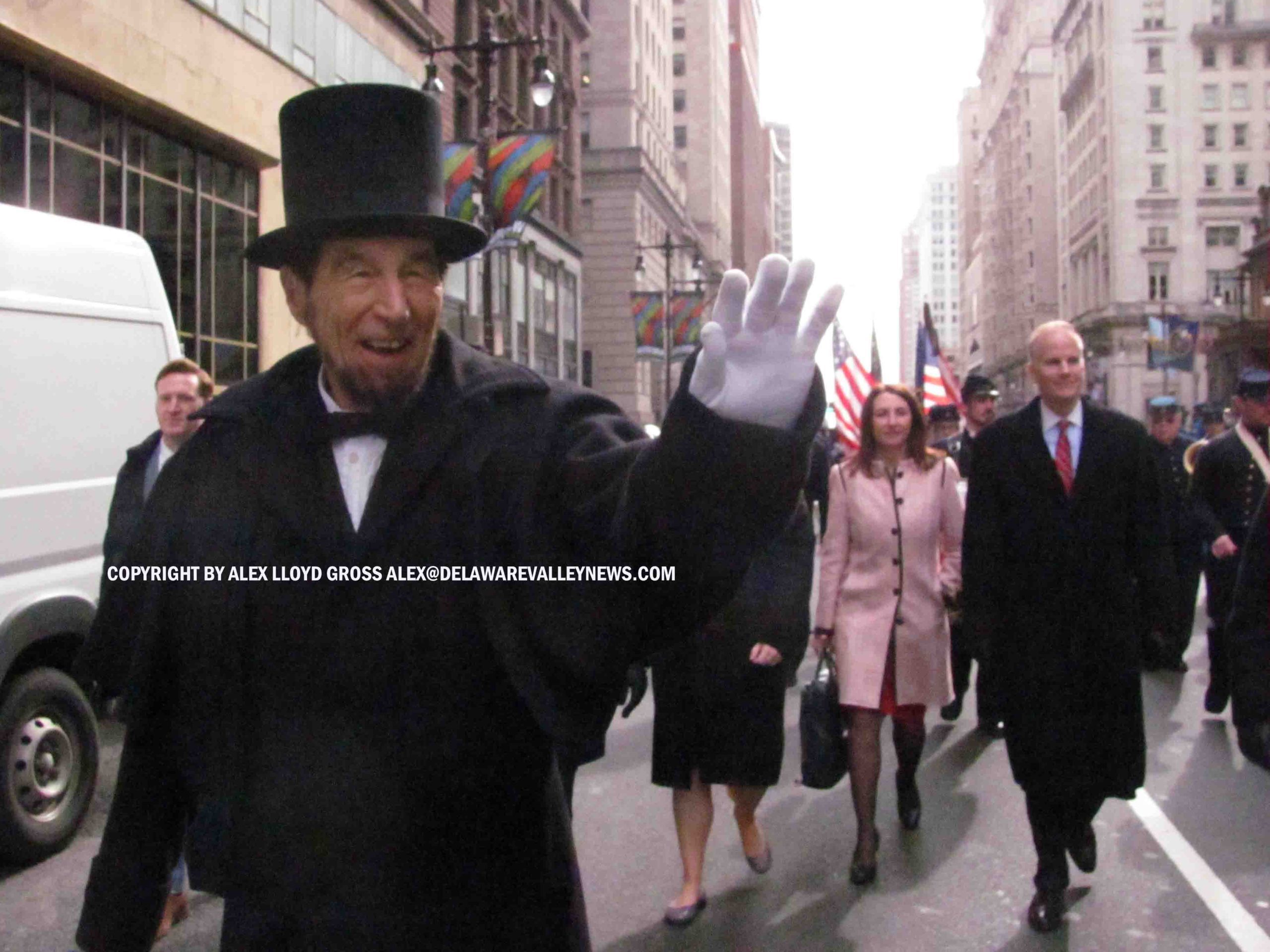 by Alex Lloyd Gross The Union League In Philadelphia celebrated Lincoln Day today February 12 ,2020 by having a small parade on Broad Street, followed by a short celebration at Independence Hall.  This is put on close to Lincoln’s birthday each year. this year, Lincoln ( okay, it was an actor portraying the 16th president)