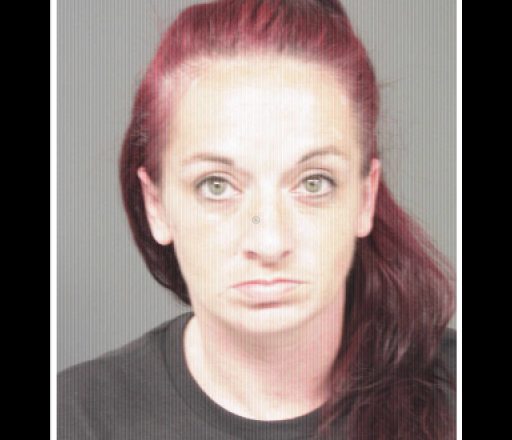 by Alex Lloyd Gross Home security cameras are responsible for finding out who is allegedly responsible for stealing packages from people in Lower Southampton Twp.  It is Heather Renn and Kevin Williams, police said.  They were allegedly working together to steal packages that had been delivered to township residents, in December.of 2021. The two will…