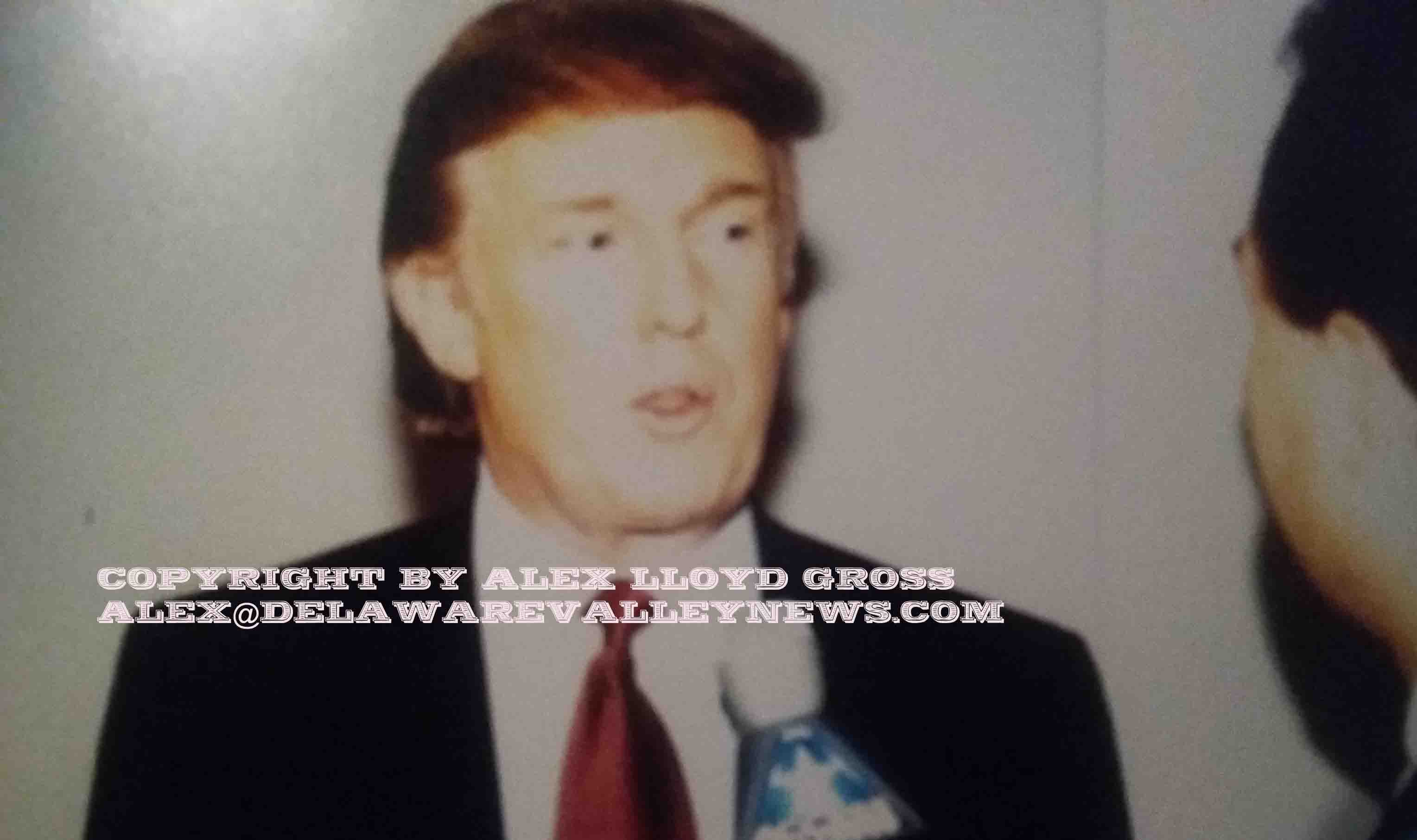 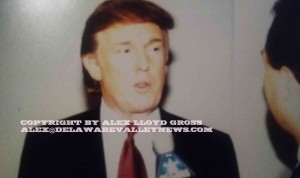 Republican front runner  for president,  Donald Trump is never afraid to speak his mind, and that has caused many people to be offended by his comments.   This week, he pissed off the entire Muslim religion by calling for the banning of Muslims who wish to come into the United States.  This has been met with fury and people have been comparing him to Hitler. Trump would align himself with former president Franklin Roosevelt, who interned  hundreds of thousands of Japanese Americans during World War 2.  History has not been kind  to either for their actions.

Radical Muslims have attacked the United States.  It certainly makes sense to keep them out, but when the Presidential front runner called for the total ban,  the entire world unleashed against him, and Trump has not backed down.  In Philadelphia, Mayor Michael nutter called his comments “stupid” and Tweeted that if he could ban Trump from the city , he would do so.  Trump responded by calling Nutter a “Low Life”. He has also accused the mayor of doing a “terrible job”. Trump sent his tweet to the wrong account as well.

Assume for a minute, Trump is President, and this ban on Muslims is in affect.  It would be impossible to enforce. Only good, honorable, non violent Muslims will stay out of the United States. as radicals will enter by way of Canada, or  with false documents. If we have a male and female ISIS team, all they have to do is present themselves to customs, while the male is clean shaven, wearing casual clothes and the female will be in shorts.  Both will be wearing crosses and deny being Muslims. Upon admission into the United States, they will plot and plan their attack while drinking alcohol and visiting strip clubs or other places forbidden for Muslims to attend. No one would think they are Muslims.

Any kind of ban on immigration or tracking against one specific group of people  is  unenforceable. If you want to track someone by their religion, all they have to do deny their religion to avoid being tracked. It’s that simple.  Trumps anti Muslim sentiments have gotten him strong support from his core base of supporters, which are largely lower tier workers on the economic scale. Trump does not resonate with most  minorities.

His anti Muslim sentiments have reverberated over social media. In Philadelphia, a pigs head was left on the steps of a mosque on Germantown Avenue.  That crime is being investigated by the FBI. They are looking for a red pick up truck, and working to enhance a license tag.  Police across the nation have stepped up their patrols across all Muslim shops and mosques.

Donal Trump has not apologized  for his comments nor has be been asked by republican party bosses to step aside.  Democrats have called for him to withdraw his candidacy . They claim He is biased against a specific group of people and will not abide by the United States Constitution.  Trump is not a career politician and even his harshest critics say his political incorrectness  is  long over due.