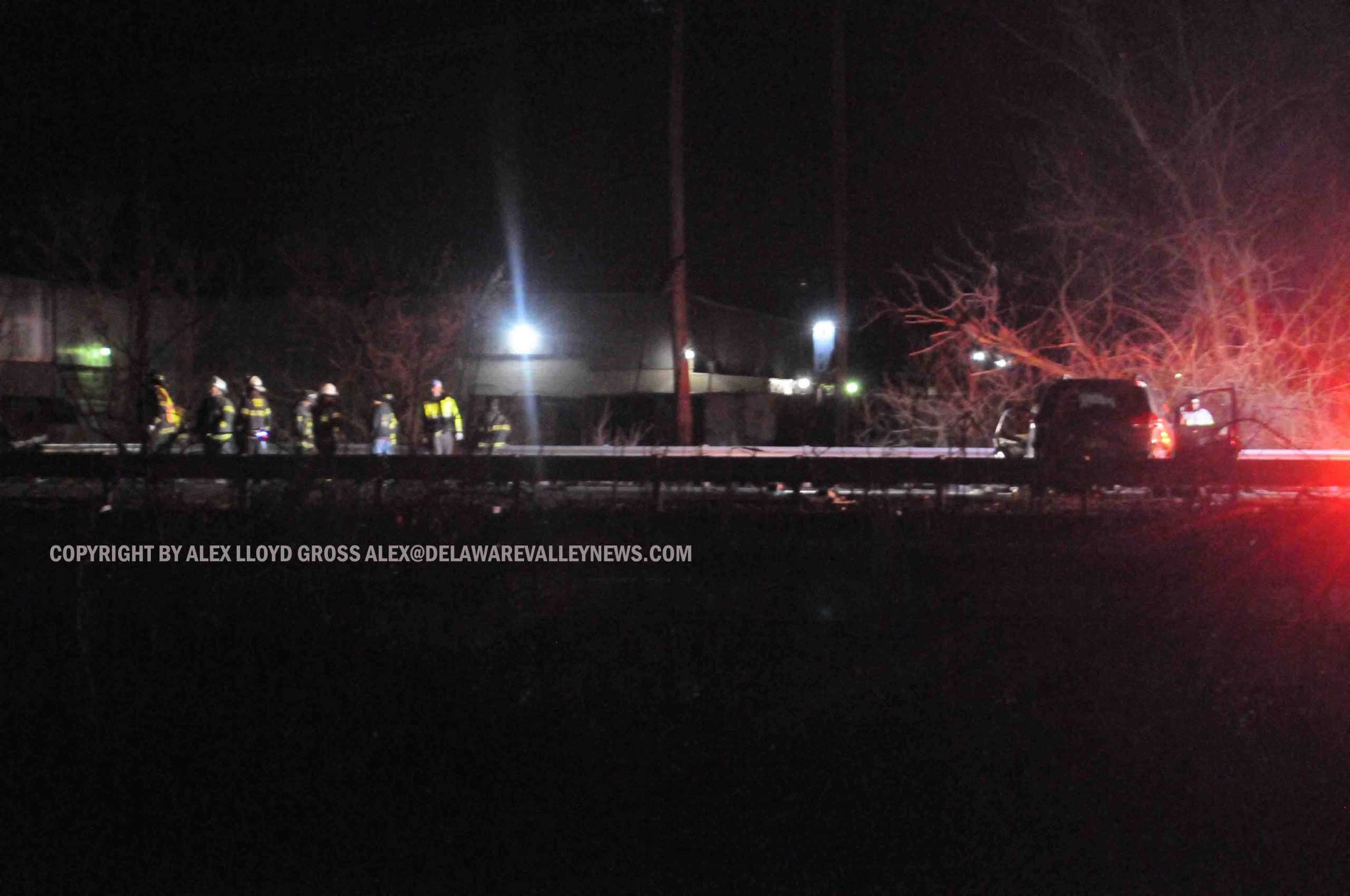 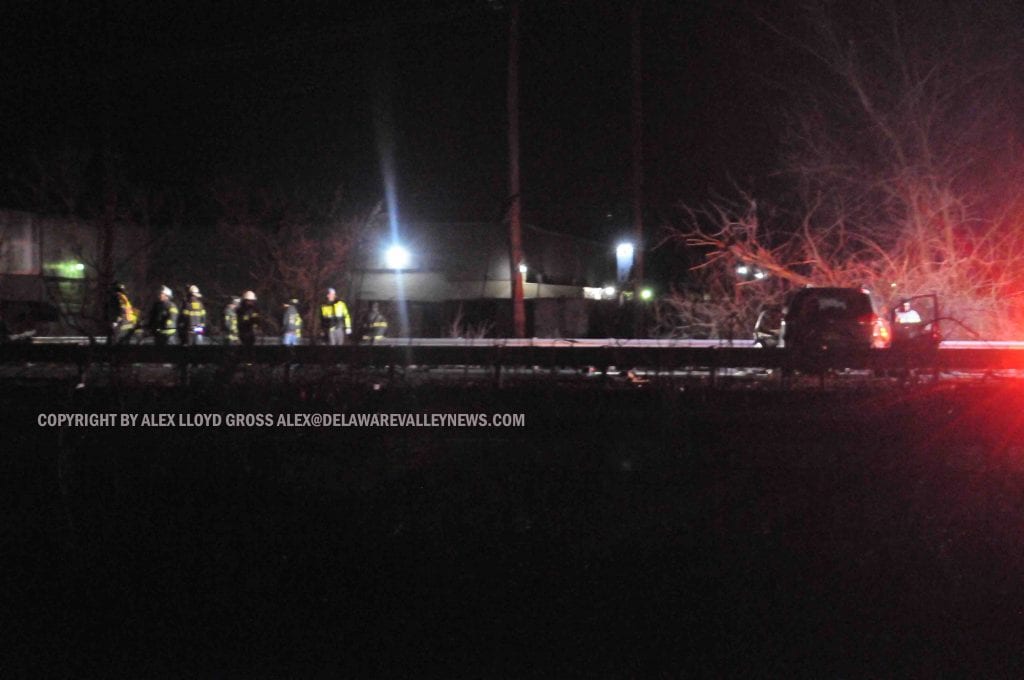 State Police confirmed that multiple people  were killed in the crash. The driver going the wrong way was a 33 year old female from  Camden New Jersey.  No identities were  released at this time. The driver of the other vehicle died .  Any witnesses to this crash should contact Pa State Police at (215) 942-3900

A driver traveling south in the north bound lanes of Interstate 95   caused an accident involving multiple fatalities. The crash happened near  Mill Drive, just into the twp. limits with Philadelphia.  Preliminary reports were a total of two people transported to local hospitals in  serious condition.  That information is subject to change.

State police will have to determine where the south bound vehicle entered the expressway from.  The crash happened about 1:45 AM. Ambulances were observed traveling to Jefferson Hospital, Torresdale  Division.   Fire companies remain on scene  and I-95 is closed north from Academy Road in Philadelphia. Security camera footage shows the crash was at high speed.  Due to the COVID-19 quarantine, roads are not as heavily traveled. This could have led the occupants of the wrong way vehicle to think they were traveling in the correct direction, with only a few cars passing them, especially if they were not from the area.