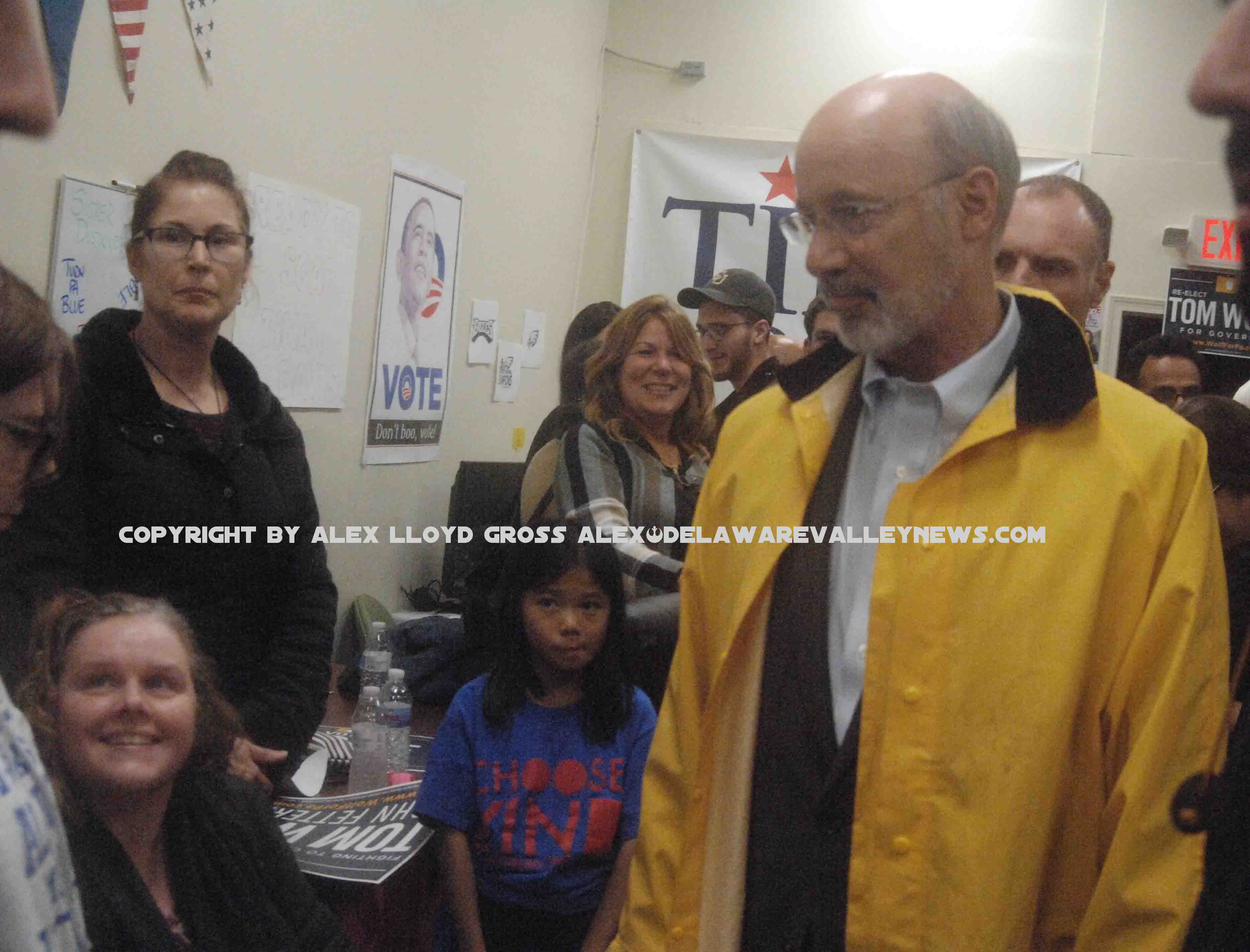 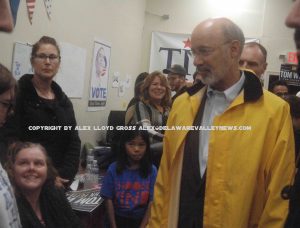 Governor Tom Wolf’s fall legislative recommendation to provide over $250 million to raise the pay of frontline workers by $3 an hour is a wise proposal.   It will bring temporary relief to historically underpaid and underappreciated frontline workers for the tasks and risks they undertake to protect our Commonwealth’s most vulnerable citizens.

The unique part of Wolf’s recommendation is that it won’t use any state general assembly monies but will tap into a part of remaining federal CARES ACT funding which may only be used for problems attributable to the pandemic.  Fortunately, CARES ACT funding was sent to states before helping people during this pandemic seemed to become a partisan issue – a time when decision-makers knew that both PA and the federal government had to collaborate to avoid a catastrophic collapse in both our national’s health care and economic sectors.

The General Assembly should accept the Governor’s timely and wise recommendation; however, both the Governor and the General Assembly should clearly understand that this action will not give a permanent fix to the problems deeply rooted in the way the Commonwealth manages its obligations or historic funding of programs in the Intellectual Disability/Autism (ID/A) programs.

DSPs comprise Pennsylvanians of all colors, creeds, ethnicities, and communities of origin.  This group has a disproportionately higher number of women of color who are heads of households and who work second or third jobs to provide housing and food for their families.  In a time of public concern over equity tied to race, gender, or nation of origin, the low pay in this industry should be of utmost importance.

The Governor’s recommended use of temporary CARES ACTs dollars will help the ID/A community sustain itself and provide some temporary relief; however, as soon as the funds are gone, the crisis of these Pennsylvanians will revert to its norms, including poverty wages, high turnover, and vacancy rates.  Front line workers and DSPs are already forced to seek public housing support, SNAP food benefits,  or other forms of public assistance unless they are multiply employed.  That is injustice at its core.

Thank you to Governor Wolf for offering the first half of a crisis fix.  However, help for the ID/A community won’t be sustainable until the Wolf Administration and General Assembly work together to establish adequate funding to pay front line workers, including DSPs, a Living Wage.

The ID/A community will work hard to help the Governor achieve this recommendation.  Simultaneously, many want the Commonwealth to focus on these programs and make permanent rate improvements.  When the temporary Hazard Pay runs out, programs will be back in deeper crisis coping with the effects of the pandemic.

Five years ago, Governor Wolf and his Health and Human Services Secretary promised rate increases and then put that promise into state regulations. Those very regulations have been ignored, and rates have not been refreshed and raised as promised.  Maybe that promise will be kept this year.  Thousands of PA residents can only hope.