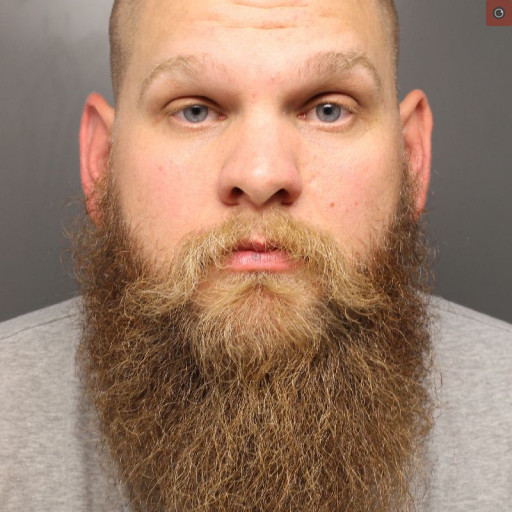 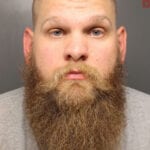 Chad Steven Rawlins was hired to do work at a business in Lower Southampton Pa.  The fact that he was employed meant that he was entrusted to areas not accessible to the public .  Police said he broke that trust and the law when he entered a restricted area and helped himself to an  iphone XR.  This device was still in a box and Rawlins thought he was good to go. The theft happened September 9 2020, police said.

Police said that six seconds after he left the store, the tracking device turned on and Rawlins was found to be on the PA Turnpike where he exceeded the posted speed limit multiple times, police said.  He was stopped at  the Quakertown interchange and arrested. He was brought back to Lower Southampton  and was arraigned. He lives in Eagle Mountain Utah.  His was released after he posted bail.