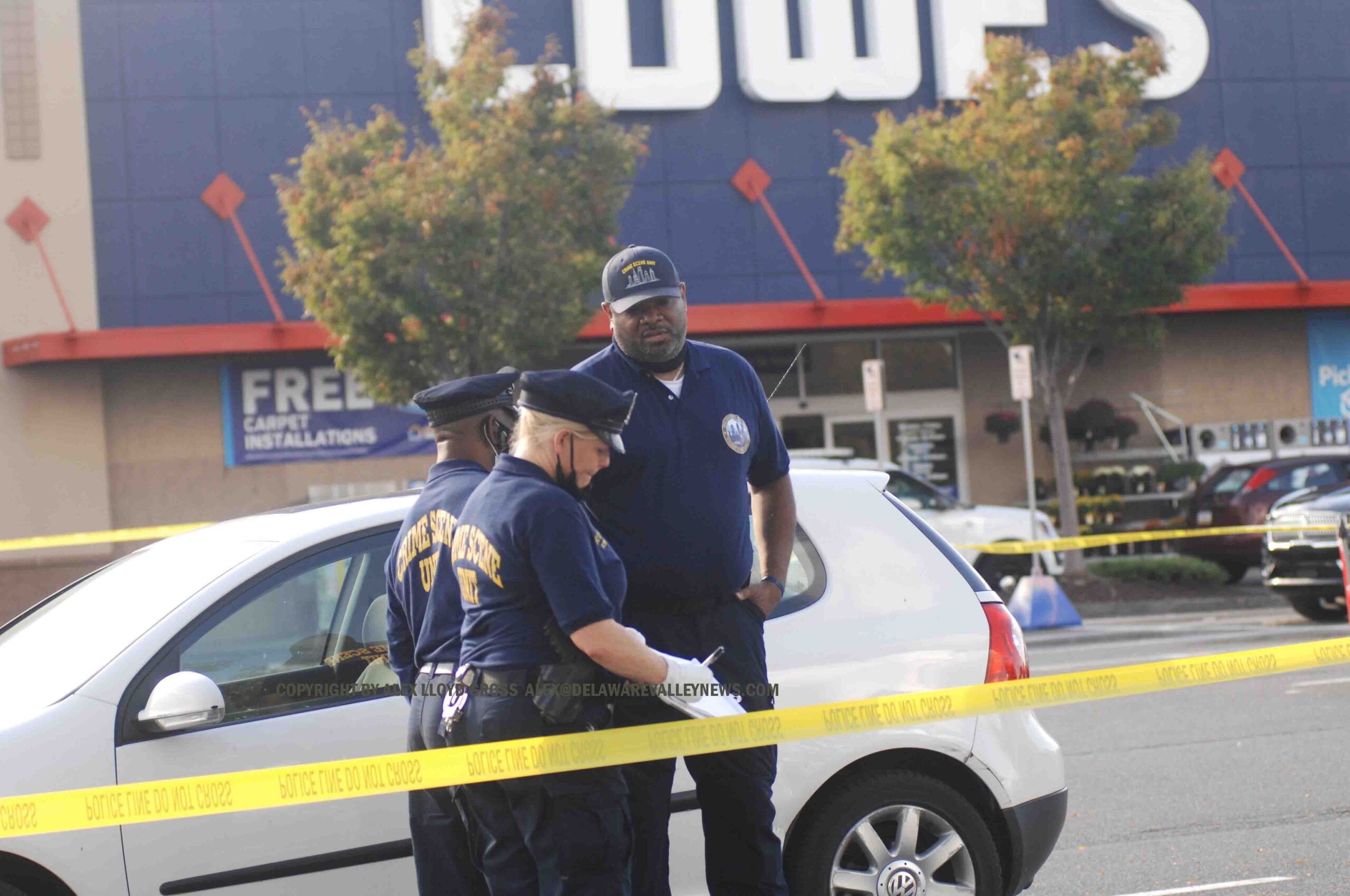 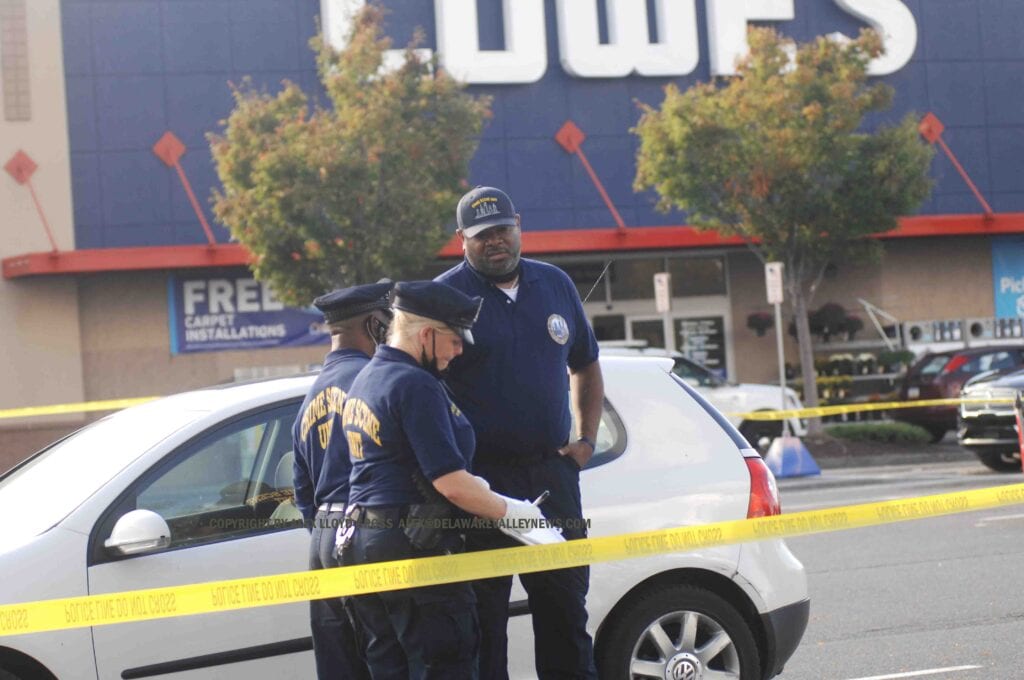 An employee working at Lowes in South Philadelphia was killed in a hail of bullets today, October 5 2020. Police said the unnamed 21 year old male employee  was gathering carts, wearing his Lowes vest shortly after 1:00 PM. He was working at the Lowes Store  located at Christopher Columbus Boulevard and Snyder Avenue.  As he was working, gathering carts, a vehicle occupied by three males was stalking him.

That vehicle was parked  nearby.  When they spotted the employee, they drove up on him and police said three males got out of the vehicle and fired  nine shots  at the employee. They then drove away, possibly on Snyder Avenue. Police have no description  on the vehicle or the males at this time. That could change in an  instant, as there were multiple high definition security cameras all around the parking lot,  Including one just a few feet from where the shooting happened.

Detectives will review the footage. When it is released to the media, we will have it and post it for you so you can help the police. In 2019 there were 356 homicides. This shooting surpasses that and the year is not over yet.