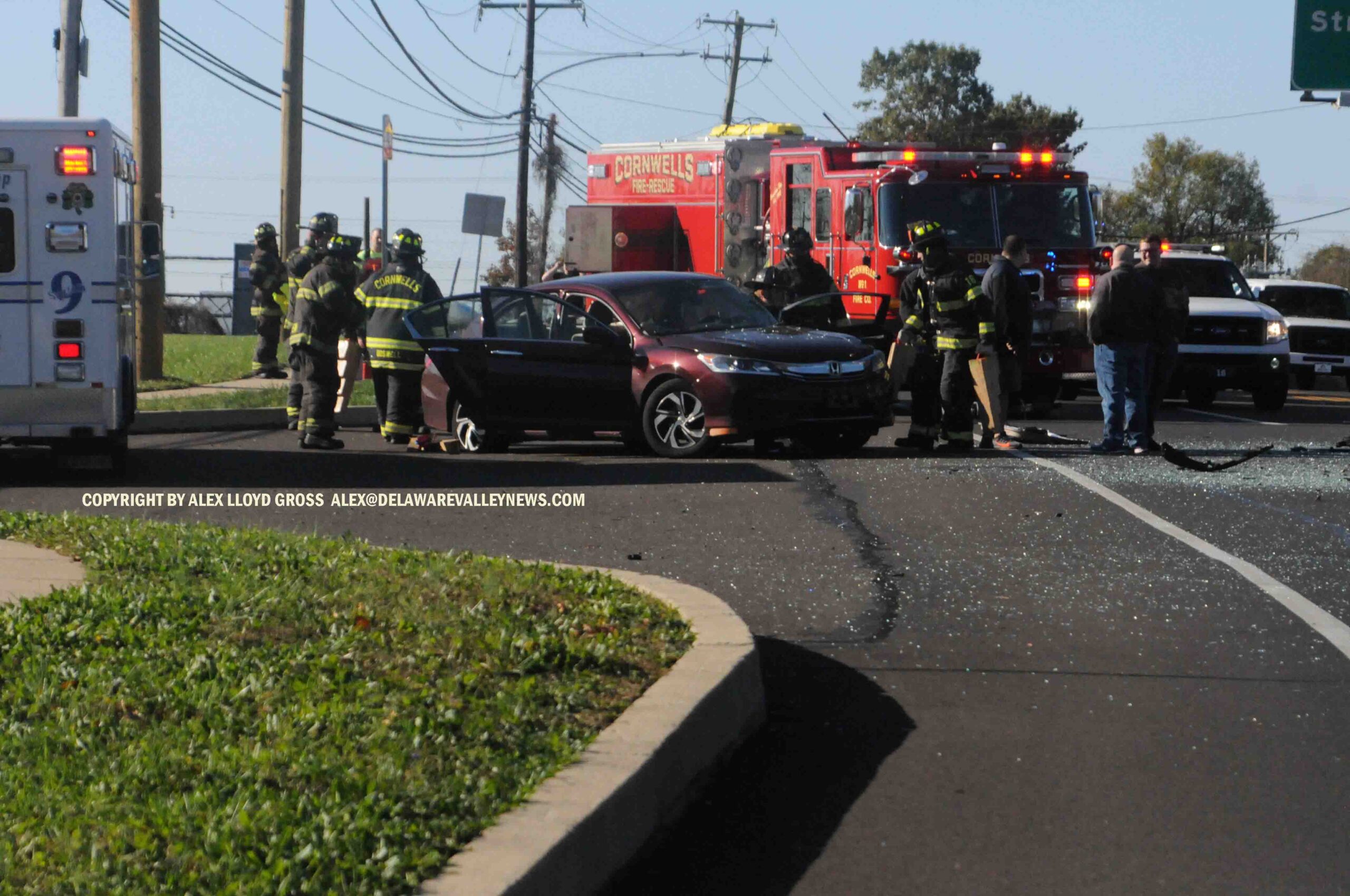 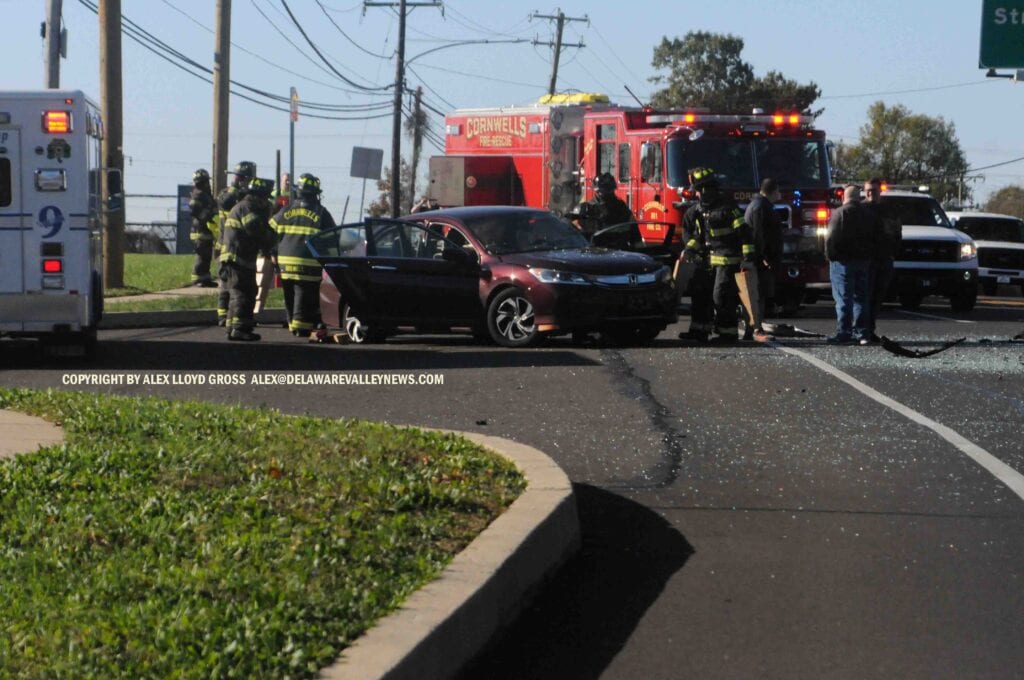 The crash was serious, but thankfully, the injuries were not.   Still many motorists were inconvenienced when two vehicles collided at Route 13  and Gibbs Lane, which is just north of Street Road.

One person was briefly trapped in their vehicle and was removed by fire crews.   The crash happened just after 10:00 AM,  Oct 31 2020. It tied up traffic for about an hour until the cars could be removed and the roadway swept clean.  Police said charged won’t  be filed until after the investigation, if they are warranted.   They did piece together that one of the vehicles was exiting Gibbs Road  onto Route 13 when the crash happened.

Both drivers were taken to local hospitals. Their injuries were serious but not life threatening.