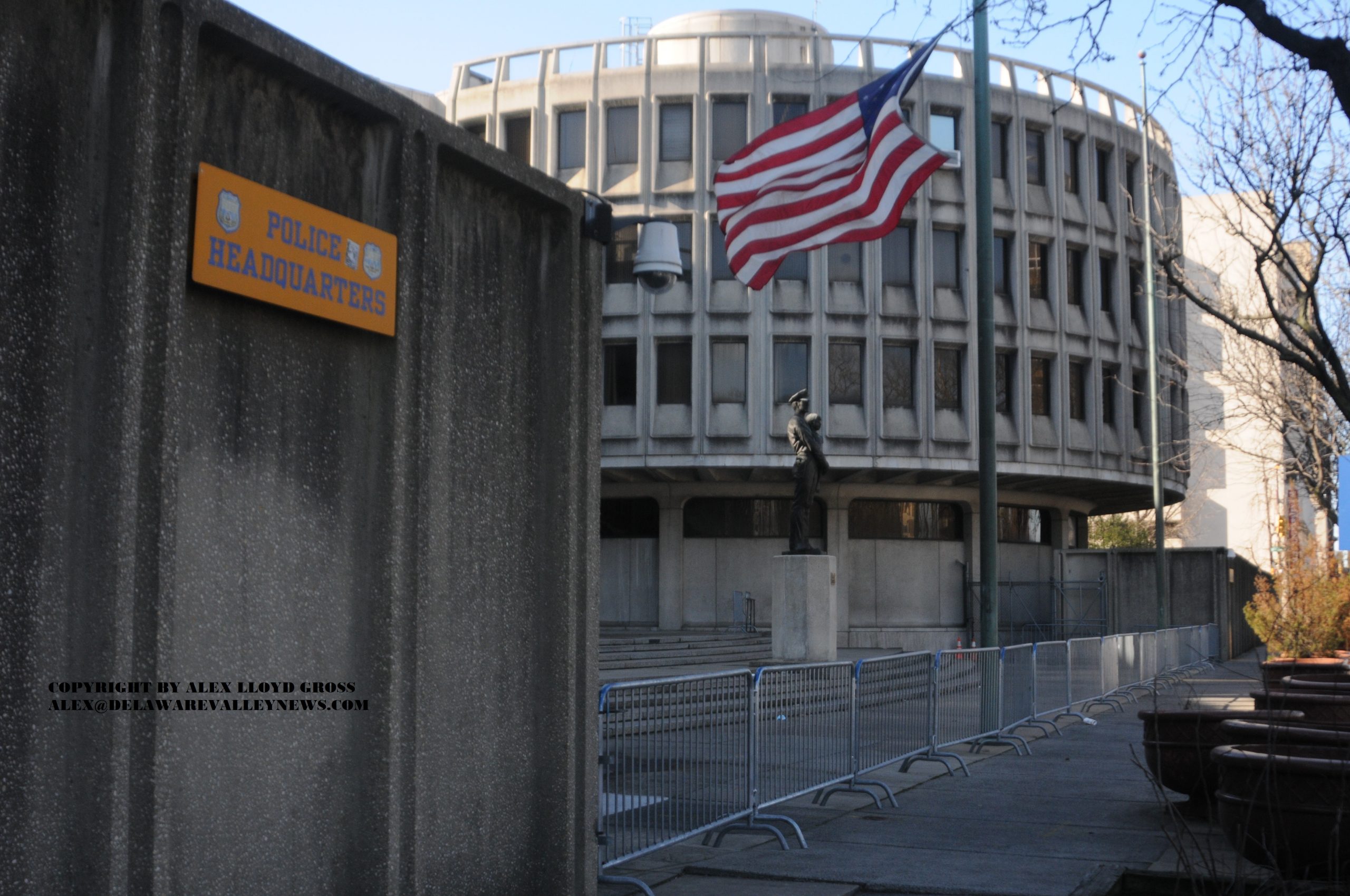 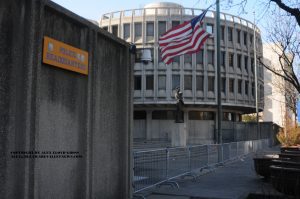 A delivery driver for City View Pizza was working , taking his wife and two children on a delivery, near Broad Street and Erie Avenue in Philadelphia, when he saw a male, identified as Marcel Jenkins get into the vehicle and drive away, with his family inside.  He watched as his vehicle  went  south on Broad Street as police across the city were looking for the black Saturn. This happened about 8:30 PM  February 19,2021.

The carjacker abandoned the vehicle and the family was found safe at 21st and Spring Garden Street.  The thief had carjacked another vehicle and police had spotted that car and began to pursue it.  As the vehicle made it’s way through center city Philadelphia, the driver ran multiple red lights and stops signs. He even drove the wrong way on one way streets.  In an effort to get away, he drove through the parking lot of police headquarters, before getting stuck in snow at nearby Franklin Square Park.

Jenkins was dragged out of the vehicle and placed under arrest. He is held under $750,000 bail and a mental health evaluation. He is charged with kidnapping,  carjacking and related charges.