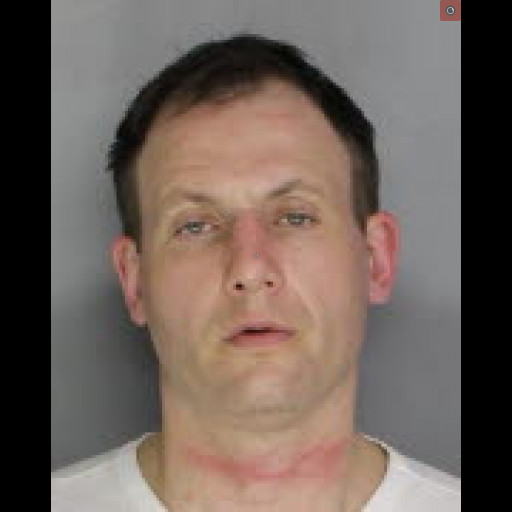 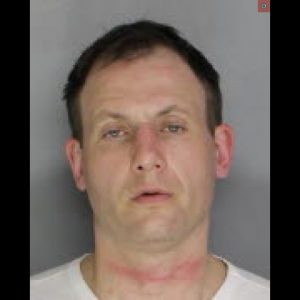 A 41-year-old man is being charged with abuse of corpse after a man overdosed in his Bensalem Township apartment last month, and instead of calling for help, he wrapped the victim’s body with a rope and blanket and left him behind a red dumpster of a nearby apartment complex.
Maksim Stankevich is also being charged with theft by unlawful taking and receiving stolen property after taking the overdose victim’s cellphone, backpack and two T-shirts. The charges, all second-degree misdemeanors, were filed Thursday, Oct. 14, 2021, before Magisterial District Judge Joseph P. Falcone. Stankevich is being held on a probation detainer and will be arraigned at a later date.

Bensalem Township Police Department began the investigation on Sept. 16, 2021, when they were dispatched at 2:49 p.m. to the Townhomes at Gateway apartment complex, 335 Thunder Circle, on a report of a body found. Upon arrival, police discovered the body of a deceased man, identified as 40-year-old Dean Alexander DeJesus. The body was located behind a red dumpster and covered by a black and gray blanket that was secured to the body with blue nylon rope.

As a result of the investigation, Bensalem detectives contacted Stankevich on Tuesday, Oct. 5, 2021, and he told them that DeJesus had been at his apartment at 3307 Johns Court and asked to use the bathroom, according to a criminal complaint. Stankevich later found DeJesus deceased on the bathroom floor. Stankevich then removed DeJesus from his apartment and placed him in a garbage can, which he used to move the body from 3307 Johns Court to the Townhomes at Gateway apartment complex, approximately a ½ mile away, the complaint states.

There, he left the body behind the dumpster. Camera footage from the apartment complex confirms the incident happened between 4:43 a.m. and 5:50 a.m. on Sept. 16, 2021. On Oct. 5, 2021, Stankevich was found to be in possession of the victim’s Motorola G7 cell phone, a Puma backpack and two T-shirts for a combined value of $145. “With the immunity that the good Samaritan law provides people for reporting drug overdoses, this defendant’s failure to report Mr. DeJesus’s overdose to authorities is inexcusable,” District Attorney Matt Weintraub said. “Drug overdose or not, everyone’s life matters to someone, no matter the manner in which that life was lost. Once deceased, Mr. DeJesus deserved to be treated with more dignity that he was given.”