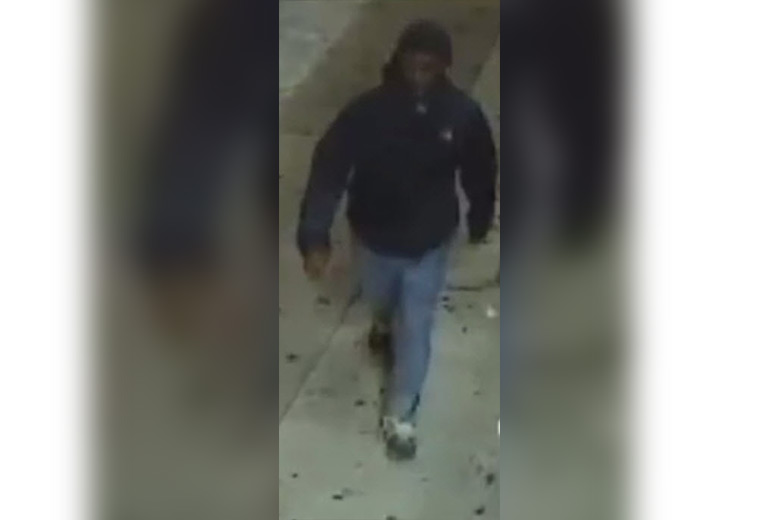 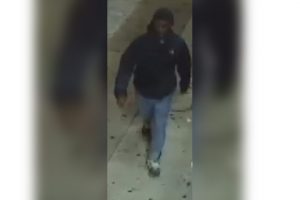 Philadelphia Police are looking to arrest a male who was caught on video lighting a pile of debris on fire. This happened about 2:30 AM on October 13, 2021.  This was not a case where some juvenile delinquents  found trash in a vacant lot and lit it on fire..  This is the polar opposite.

A grown black male, dark skin, wearing a black skull hat, black jacket, blue jeans and dark sneakers. walked around the neighborhood of 700 West Cumberland Street.  He seemingly has no destination,  but when he comes to a pile of debris that was directly outside of a house and near a bunch of parked vehicles as  you can see the video below, he lights it on fire and scurries away.

Using security cameras, police tracked his movements and now they just need his identity. If you know who he is,  you can let law enforcement know, before he sets fire to your house, or someones house that you know.