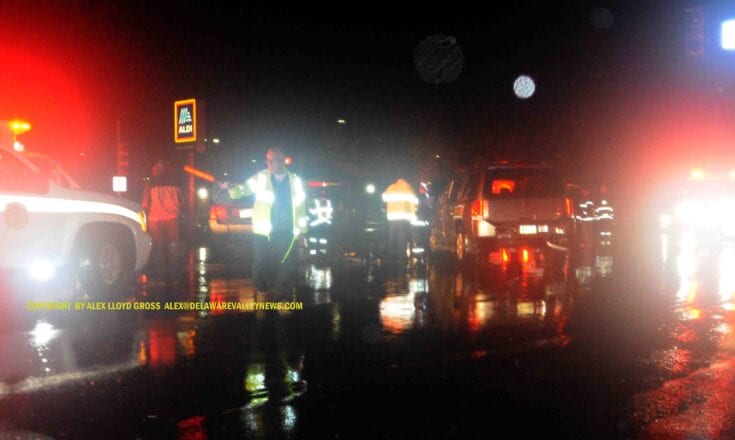 by Alex Lloyd Gross A grinding two vehicle accident between two sport utility vehicles at Street Road and Eddington Street caused problems for first responders.   That road is dangerous enough, but when you factor in rain and decreased visibility a tow truck was one of the most welcomed vehicles there, by first responders.. Firefighters needed 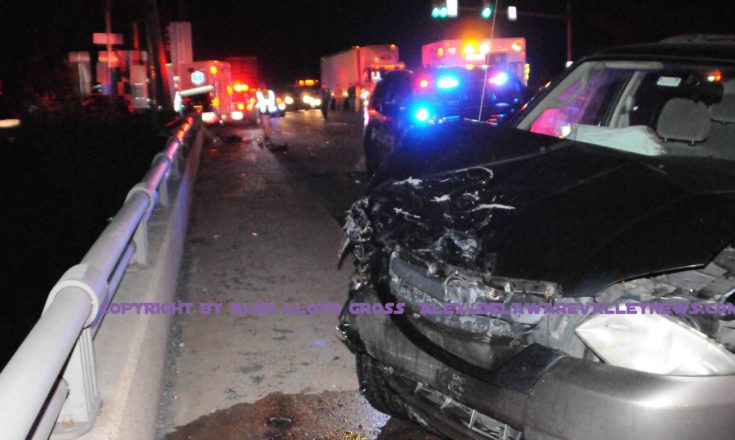 By Alex Lloyd Gross Many early morning commuters were  inconvenienced  during the AM Rush Hour. in Bensalem.  Police had to investigate an accident involving two cars at the intersection of Street Road and I-95.  The accident happened at the northbound exit/entry to the interstate on Street Road. It appeared to be a high speed rear