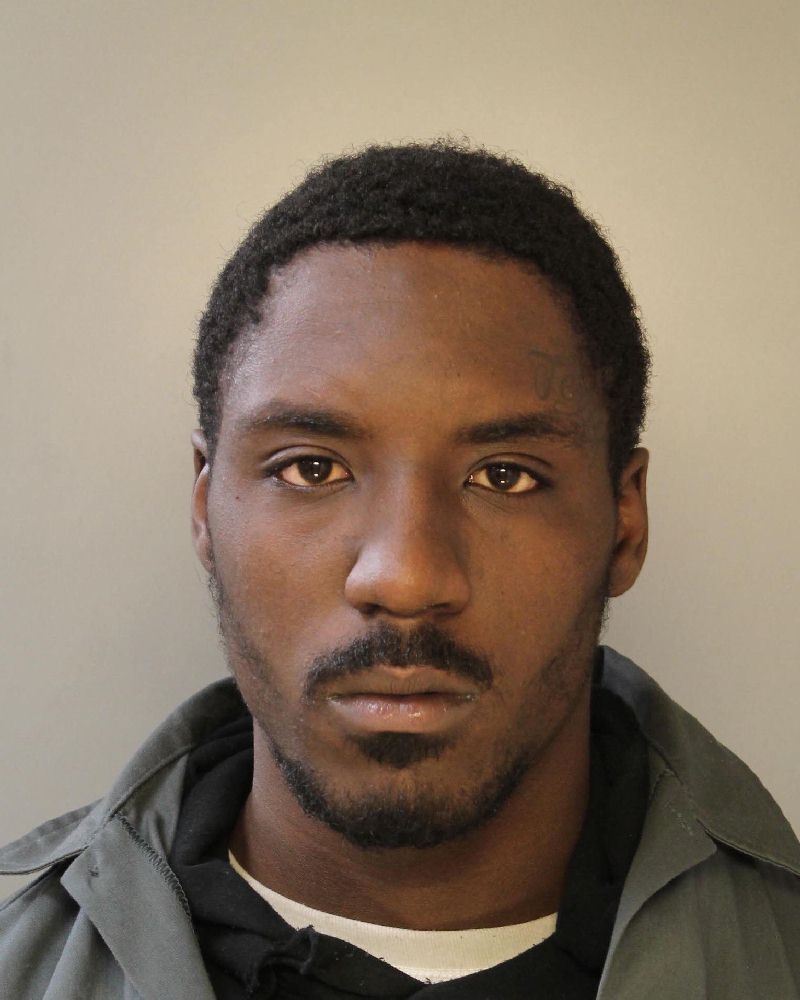 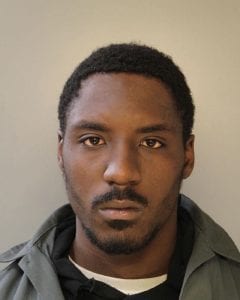 Philadelphia District Attorney Larry Krasner filed formal murder charges against Hassan Elliott for allegedly shooting Corporal James O’Connor as the officer was preparing to arrest him for a different murder.  The District Attorney said that Elliott was charged with murder in the officers death and another charge of murder for a shooting that happened last year.

“Today, the District Attorney’s Office is filing charges for the murder of Philadelphia Police Corporal James O’Connor. We have sufficient evidence to establish that Hassan Elliott, the subject of the fugitive arrest warrant, fired the bullets that killed Corporal O’Connor. We are relentlessly pursuing additional evidence to establish all of the facts, including the results of forensic testing that is under way.”

Four individuals were taken into custody following Friday’s police-involved shooting, in which approximately 21 bullets were fired on members of a SWAT team from one firearm and from behind a closed door: Hassan Elliott (DOB: 8/14/1998) of Philadelphia; Khalif Sears (DOB: 7/25/2001) of Philadelphia; Bilal Mitchell (DOB: 7/5/2000) of Philadelphia; and Sherman Easterling (DOB: 5/5/1995) of Philadelphia.

10 firearms were found in a second floor bedroom.  A gun that fired the fatal shots was fired by Elliott,  Krasner said. His office gave the following timeline for events.

“Elliott and Sears have been wanted, dangerous fugitives for nearly one year. Our police officers put the safety of the public before their own lives, and in the course of performing their duties in order to bring dangerous individuals into custody, Corporal O’Connor was lost to us forever. We all owe Corporal O’Connor and his family a debt of gratitude. Tragically, we will never be able to repay,” District Attorney Krasner said.

Sears was arraigned on Monday on charges for the March 2020 murder, and is also being held without bail. Preliminary hearings for Sears and Elliott have been scheduled for April 1st, the day the courts are scheduled to reopen following closure for the COVID-19 health emergency.

Mitchell was arraigned on Sunday on charges of Possession With Intent to Distribute (PWID) for 59 vials of crack cocaine found on his person last Friday. He is being held on $1 million bail pending the outcome of a court hearing on a DAO request that bail eligibility be revoked.

Easterling has been transported to state prison on a VOP  detainer. He will be held in custody while awaiting a parole board hearing, the outcome of which could result in additional incarceration. 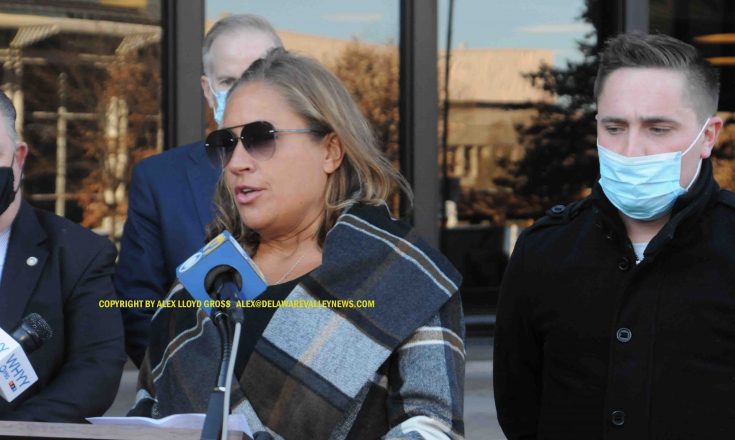 Philadelphia Police Killer and His Gang Get Federal Indictment