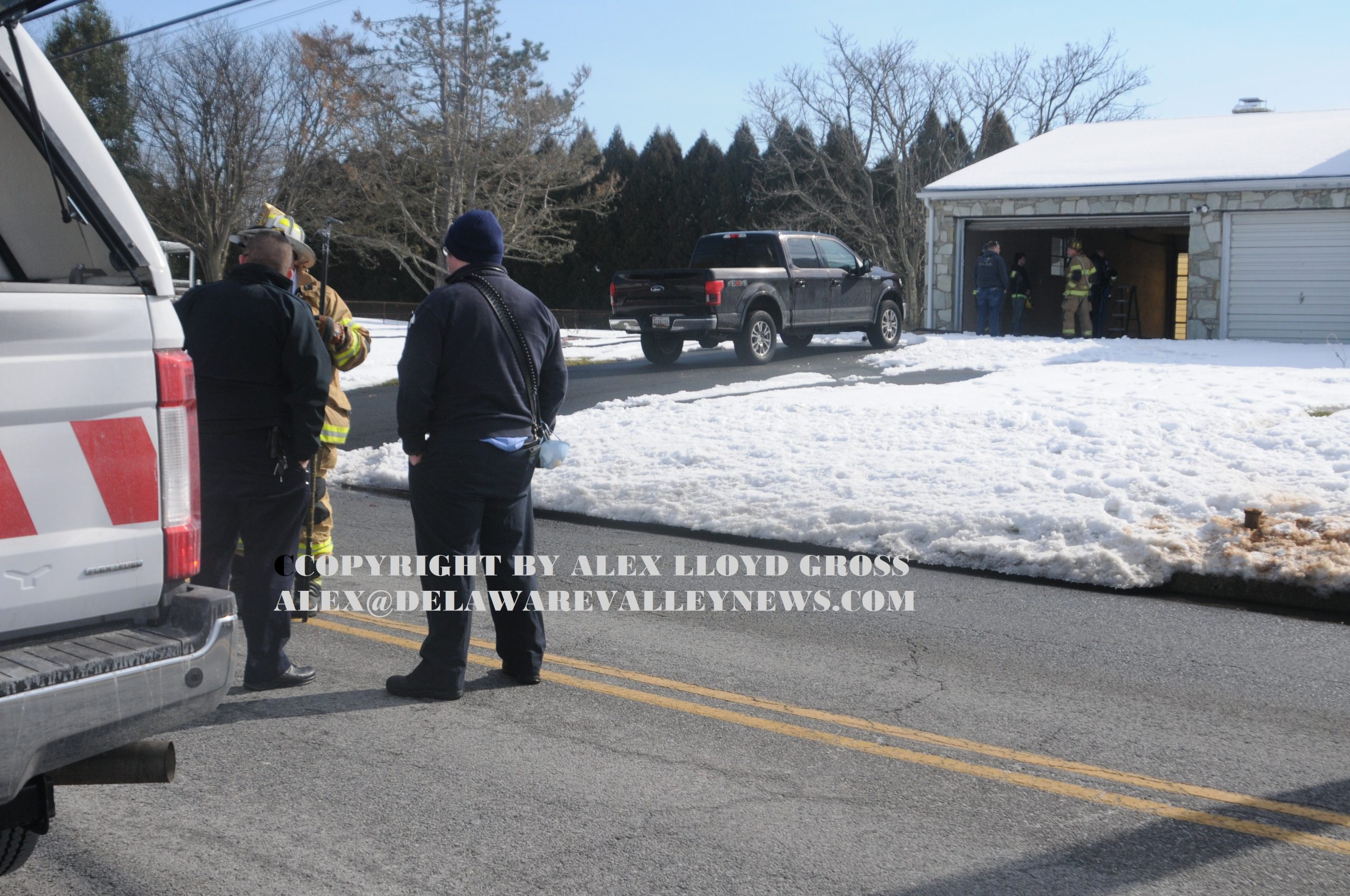 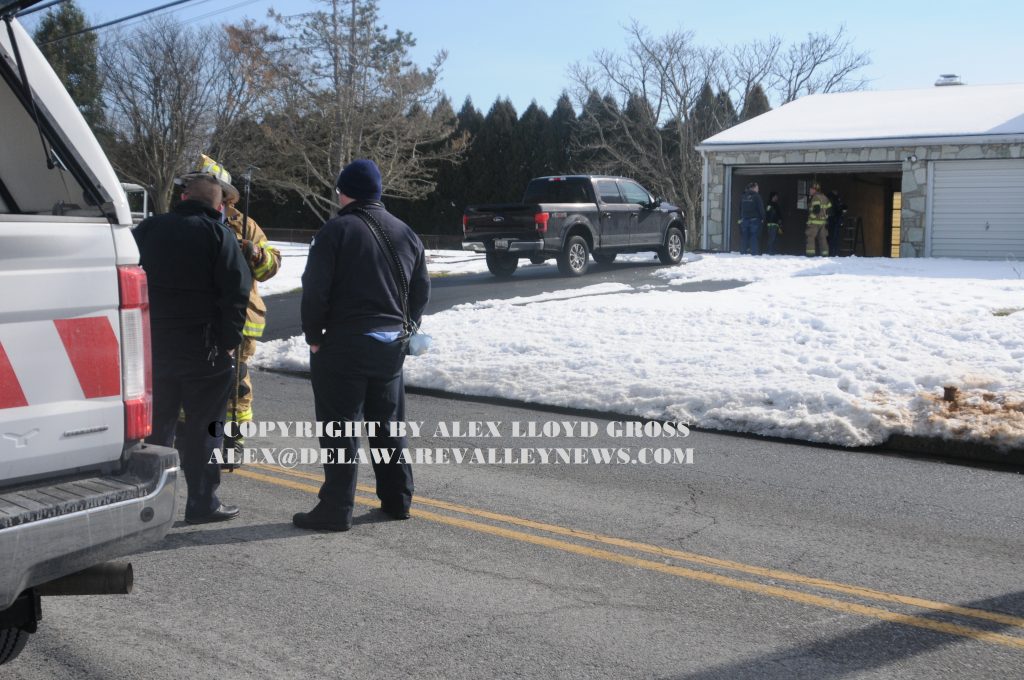 A small fire, brought under control quickly , kept Bensalem fire crews busy today, February 10, 2021.  They were called to a residence on the 1600 block of Byberry Road for a report of a house fire. Upon their arrival, they found smoke coming from the rear of the property.  All occupants were out.

The fire was contained to a small area, according to Robert Sponhiemer.  Battalion Chief for the Township. The house had a water leak in the basement.  The homeowner was using a generator and a pump to get the water out. The generator  overheated and was up against a wall. Part of the wall caught fire.  There were no injuries reported. Byberry Road was closed from Bridgewater Rd. to the Hollandale Dr. in the township, until fire trucks could get off the road.