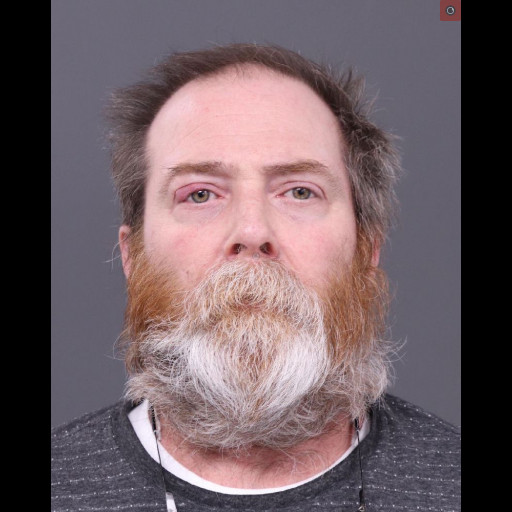 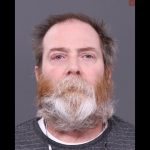 Glen Matthew Alexander was arrested recently for a retail theft that happened on March 14, 2021.  This all started in March of 2015 when he entered the Staples store on Main Street in Doylestown Borough. He wanted an I-Phone very bad. So police alleged that he stole the display model phone by cutting the security cable and leaving the store.

He was identified by store employees by previous contacts and also through store video.  Alexander is 49 years old and is from Elkton Maryland.  He was arrested by Ridley Township Police for retail theft  in March of this year.  A warrant was issued for him from the I Phone theft and he was brought back to Bucks County. Alexander is still in jail facing an out of county detainer. According to court documents, he was arrested and convicted of retail theft in  Pennsylvania.  Court documents list the charges as a low grade felony in Bucks County.