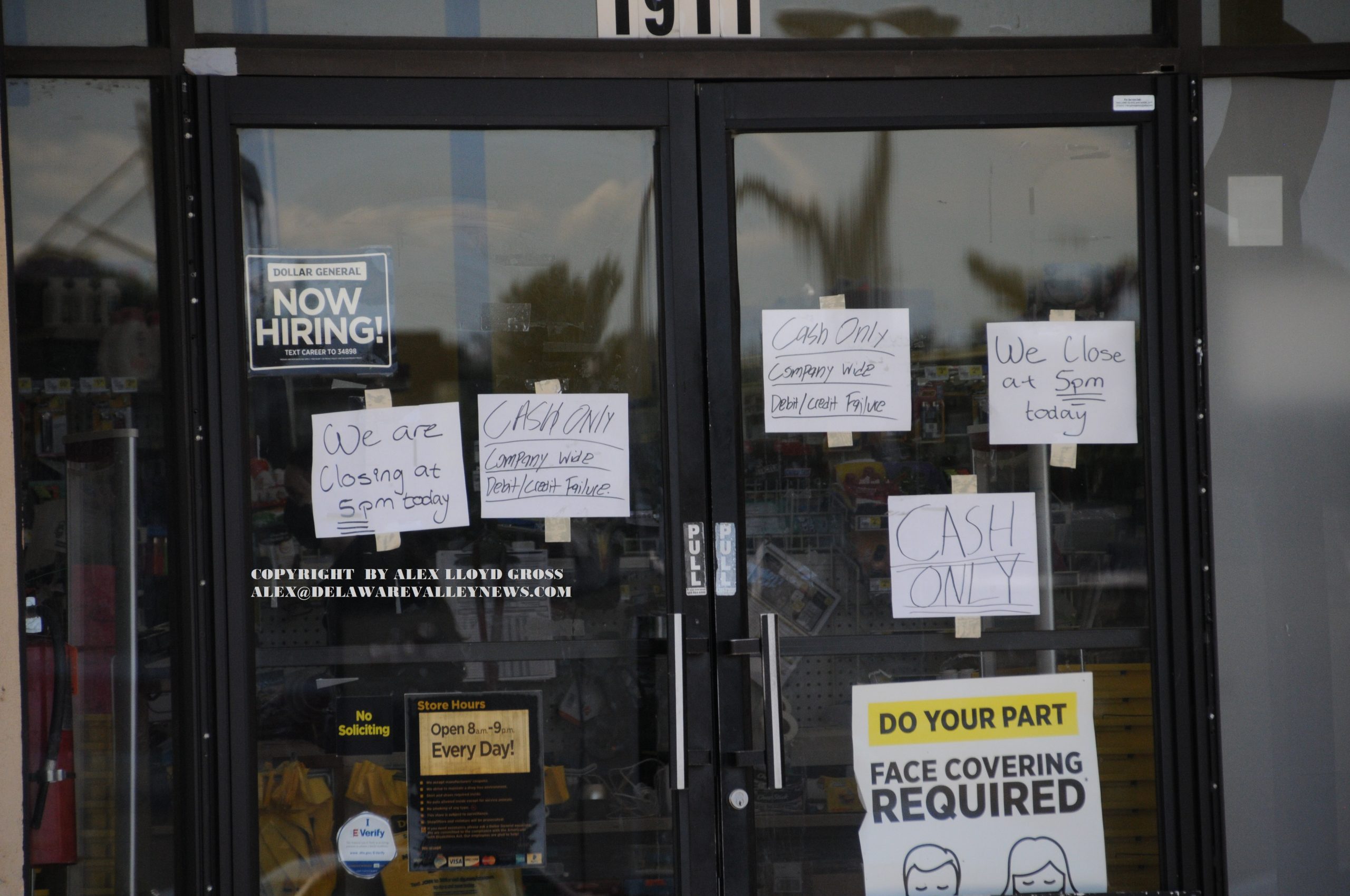 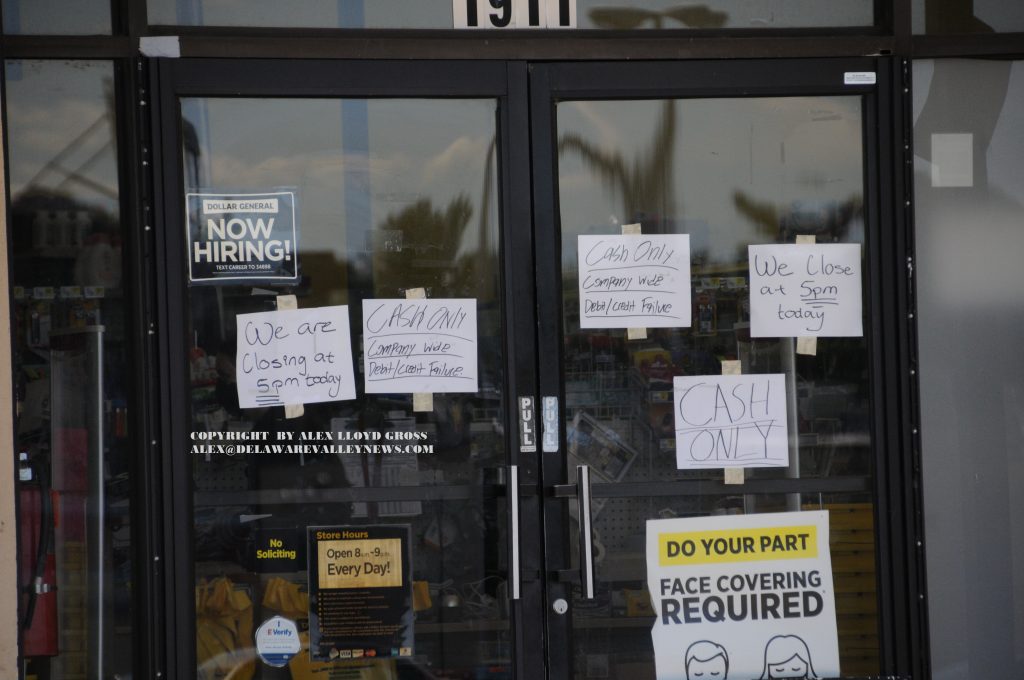 Signs are displayed on just about every business. HELP WANTED.   Business owners lament about not being able to find workers. Part of the reason is low pay plus the extra $300.00 per week for unemployment. For someone that was working for $9.00/hr  they make more on unemployment than they would working. That is why businesses are raising their starting rate to $10-$15/hr. It’s having some effect.

Summer jobs down the shore  are plentiful.  Starting wages are about $12.00 to $15.00 depending on the business. In New Jersey,  jobs that are starting at $12.00/hr are actually minimum wage.  Quite a few store owners cannot find workers at $12./hr so they offer incentives such as free meals, gift cards. There are quite a few places that are having problems finding workers at $15/hr. The NJ State Minimum Wage is actually $12.00/hr..

Part of the problem is that with schools being closed people are not able to go back to work, even at their old job, if they have small children. Other people have watched their jobs dissapear, as the place of employment has closed due to the pandemic.  In the Pennsylvania legislature,  Labor and Industry Chairman Jim Cox reconstituted a measure to stop people from collecting unemployment benefits while they do nothing. Now, they must prove that they are searching for a job. If they find a job offer, they must accept it as long as it is equal  to or more than their last employment.

Workers who are on the job are working harder due to the shortage,  That has led to the shut downs of businesses. They demand higher pay. In this region,  some Wendy’s and Dollar General stores have closed or been forced to curtail their hours of operation, due to no workers. Yet, those businesses still will not raise their starting wage.

There are a small minority of workers that are concerned about catching COVID  and are refusing to go back to work.  President Joe Biden stated that employees that are seeing staffing numbers fall short, should re evaluate their pay.  In the same breath, he denied the extra $300.00 /week is dissuading people from looking for work.  A recent inquiry at Dollar General stores in the Philadelphia area found they are starting around $9.00/hr. The store in Bensalem closed early due to a worker shortage.

Teenagers looking for their first job are more likely to accept a job with lower pay than an adult. In PA, a teenager can get a job for the summer at $8.50 to $8.50/hr and be happy  In PA an adult can tolerate a job paying $12/hr which is minimum wage in New Jersey.  People that are scared of getting COVID can  just walk up to many places and get a free vaccine. Some employers are offering a cash  incentive to prove your are vaccinated. Still the takers for those jobs are few and far between.

In California,  Kroger supermarkets CEO Rodney McMullen cut hazard pay for his workers while he scooped up over $20 million for himself.  He closed several stores rather than pay his workers a $5.00 hourly raise , helping to create a food desert in that area. In spite of his whopping bonus, McMullen said that his company could not afford  to pay this. That means more workers out of a job.

The worker shortage is not going to end anytime soon, experts say, as long as wages are low and the Pandemic Unemployment is still going on.  The Biden administration has weighed in on this crisis. They advise people  to get off unemployment now  and get hired,  because when this balloon bursts jobs are going to be difficult to get..

Many people criticize the businesses looking for help,  stating the question they should be asking is “Why can’t I find workers who want to work for what I want to pay them,”?