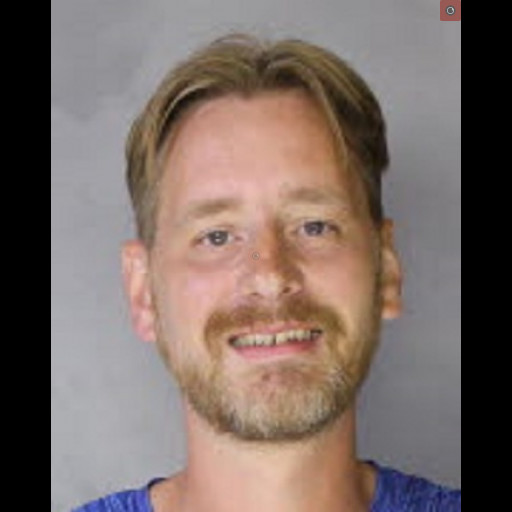 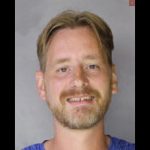 Han Deboer of Quakertown Pa. is in serious trouble but you would not believe it from his smiling mug shot.  On September 29.2021 at about 3:45PM he entered a strangers house via the back door on Arch Street.  He relieved himself in the bathroom , much to the surprise of the homeowner, who told him to leave.  He did but he went into the back yard. and the police were called.

Upon the arrival of police, they found him sitting in the backyard of the house. Apparently, he had tried to gain access to the house again, after being told to leave and not come back. Deboer was charged with  defiant trespass,  entering a structure as well as drug paraphernalia and disorderly conduct.  He was arraigned by District Judge Kevin Wagner and sent to Bucks County Prison under  $200,000 bail..His next court date is November 9 ,2021.