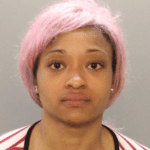 Philadelphia Police have charged 28 year old Brionna White with murder, homicide by motor vehicle, DUI and related charges, stemming from a series of accidents she was involved in, on May 27, 2020. Her first crash involved a SEPTA bus and two cars, at Frankford and Magee.. Parties in that accident sustained minor injuries.  Had she stayed at the scene she would have been in trouble, but she chose to drive away. 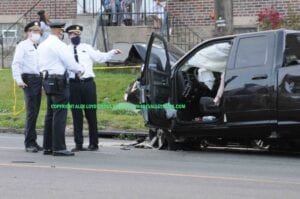 With people following her, she accelerated into the northbound lanes about a quarter mile south and slammed into a mini van, killing a three year old child and seriously injuring the child’s family. That crash took place at Frankford and Harbison Avenues. She tried to run away from that scene but was restrained by civilians. She assaulted police when they tried to take her into custody..  Frankford Avenue was closed for five hours as a result of the crash. White lives in Meadowbrook Pa, which is a small area in Abington Pa. you can read the original story here