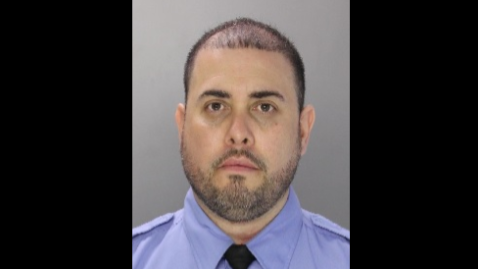 A Philadelphia Police Officer, Luis Miranda has been arrested for his role in a robbery  that happened at a business on the 4200 block of Rising Sun Ave.

An investigation initiated by the Philadelphia Police Department (PPD) and referred to the District Attorney’s Office (DAO) Special Investigations Unit, which worked in collaboration with various PPD investigators, determined that Officer Miranda along with relatives Gregorio Esquilin  and Juan Luis Esquilin ) conspired to rob individuals participating in gambling activity out of a business in the area of 4200 Rising Sun Ave. The business was also robbed.