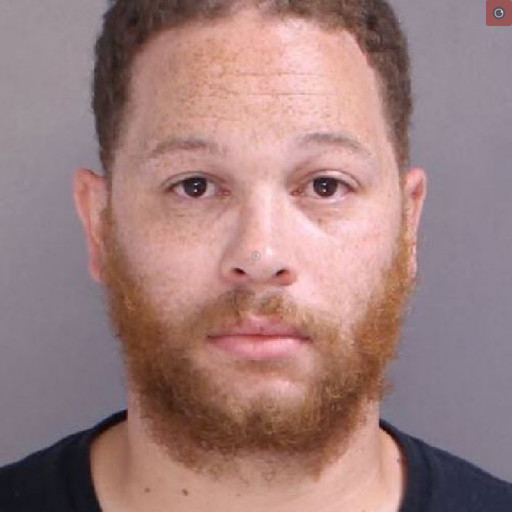 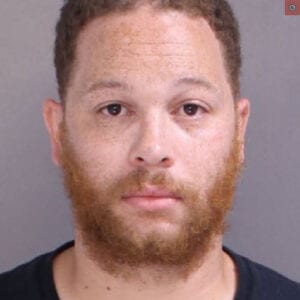 When people go away on vacation or on a trip-, they  may leave their animals in the care of trusted friends or relatives. That is what happened in January of 2020, when a victim left six Yorkshire Terrier’s in her home, in Northampton Twp.under the care of her niece and her nieces boyfriend Michael Burke.

When she returned home, several of the dogs were seriously hurt. police were called  and an investigation was launched.  Six months later,  Burke has been charged with animal cruelty.  Northampton Twp. Police worked with SPCA Investigators on this case.  He turned himself in on August 31 2020. Upon conviction, he will be facing definitive prison time for this offense.