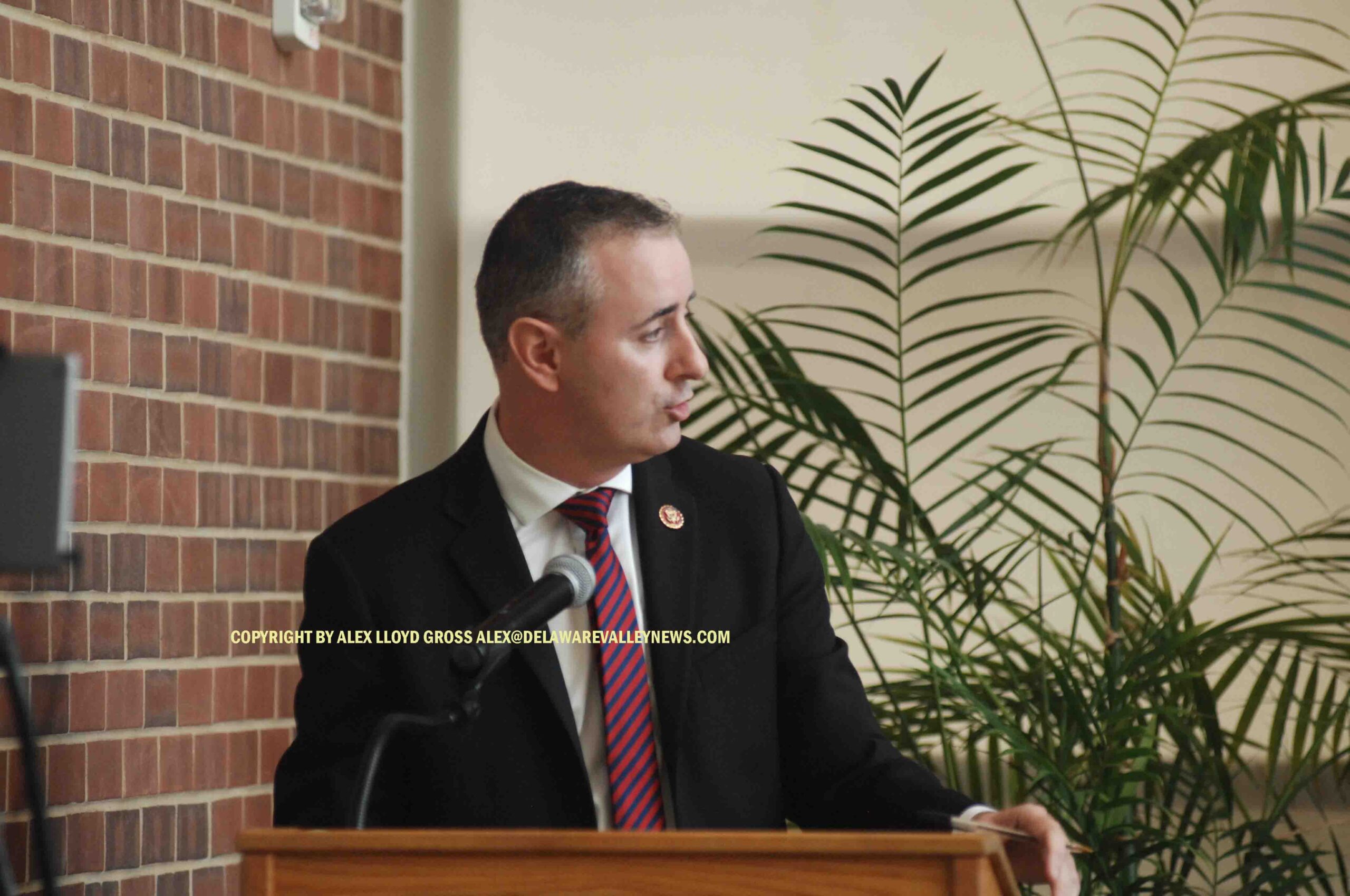 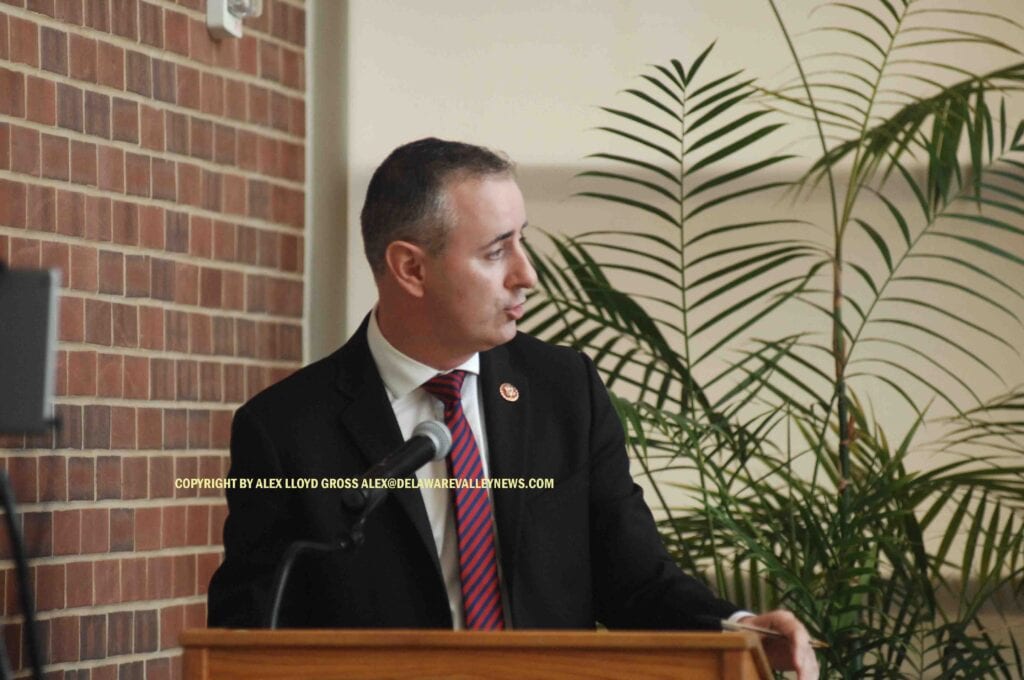 WASHINGTON, D.C.—Today, January 12th, 2020, Representative Brian Fitzpatrick (PA-01) and colleagues introduced a concurrent resolution to censure the President of the United States, Donald J. Trump, for attempting to unlawfully overturn the 2020 Presidential election and for violating his oath of office on January 6th, 2021. In the aftermath of the riot at the Capitol last week, lawmakers have the solemn duty to accomplish two missions: hold the President fully and unequivocally accountable for his actions, and simultaneously calm and heal the fever-pitch tensions in our country.

With only one week remaining until President-elect Biden is sworn in, as Congresswoman Eleanor Holmes Norton (D-DC) stated, “…it is clear the 25th Amendment will not be invoked and that the Senate will not convict the president after impeachment. A censure resolution is the only way to send a bipartisan, bicameral message without delay to the country and the world that the United States is a nation of laws.” Senator Joe Manchin (D-WV) stated that the House’s current impeachment approach “is so ill-advised for Joe Biden to be coming in, trying to heal the country, trying to be the president of all the people when we are going to be so divided and fighting again.”

Moreover, both Democrat and Republican Members of the U.S. Senate are convinced that the House’s impeachment efforts will almost certainly result in a second acquittal of President Trump, which would even further divide and inflame tensions in our nation. There are two constitutional purposes of impeachment: 1) removal from office, and 2) barring the future holding of office. The current approach being advanced by House leadership is certain to accomplish neither one of these.

Forcing a time-consuming and divisive trial in the Senate, which cannot even occur until after President-elect Biden takes office, would also undermine President-elect Biden’s ability to govern effectively at the beginning and most critical time of his presidency. Because of these concerns, my colleagues and I support a bipartisan, bicameral censure that ensures that the Congress—the House and the Senate—can unite to hold the President accountable by putting it on the record that Congress condemns the President’s conduct and for violating his oath of office on January 6th, 2021. Our country must both hold the President accountable and provide closure and the opportunity to begin anew with the incoming administration. A concurrent censure resolution with language nearly identical to the impeachment resolution introduced in the House is the only immediate, appropriate, and effective means for achieving this. 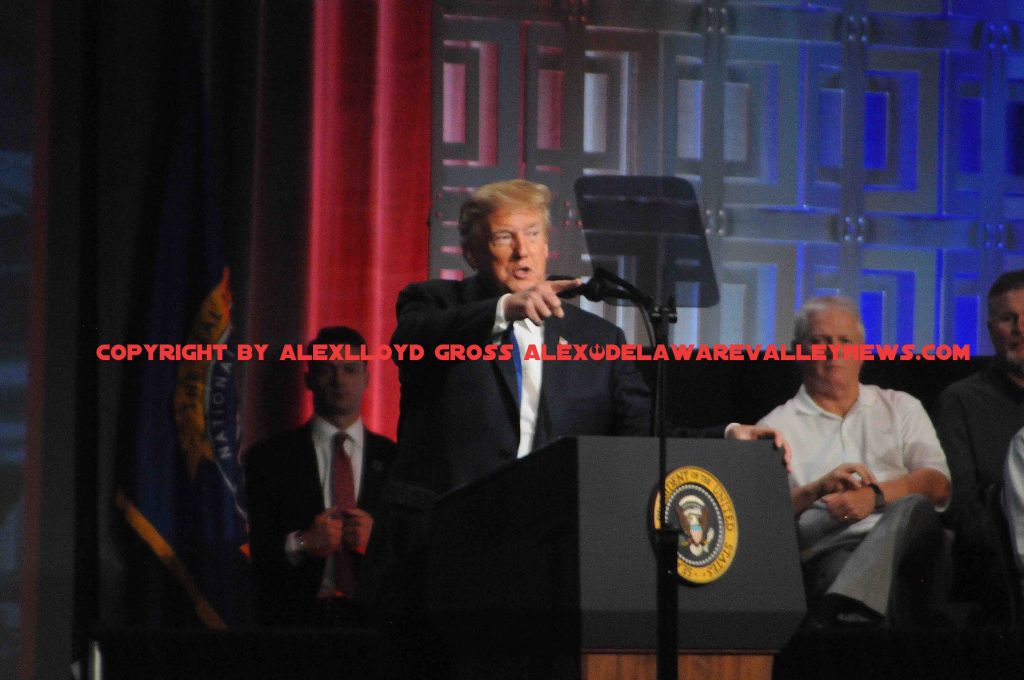 This concurrent resolution calls on Congress to publicly state that President Donald J. Trump has acted in a manner grossly incompatible with self-governance and the rule of law; censure and condemn President Donald J. Trump for trying to unlawfully overturn the 2020 Presidential election and violating his oath of office; and to affirm that Joseph R. Biden, Jr. was duly elected as the 46th President of the United States on November 3rd, 2020, was certified as the winner of the 2020 Presidential election by a Joint Session of Congress, and he will be lawfully sworn in to office on January 20th, 2021.

“President Trump’s attempts to undermine the outcome of the 2020 election have been unconscionable. The combination of a false information campaign coupled with inflammatory rhetoric led to the devastation that I was a personal witness to on the House Floor on January 6th. His actions threatened the integrity of our democracy, Congress, and his own Vice President. For months, President Trump has been lying to the American people with false information, and giving his supporters false expectations. The election is over,” said Rep. Brian Fitzpatrick (PA-01). “Joe Biden will be sworn in as President of the United States on January 20th, 2021. President Trump’s actions, behavior, and language are unacceptable and unbecoming of the office he holds for the next eight days.”

“This is an important step to hold the President accountable. Congress must make clear that it rejects extremism and condemns the President’s actions,” said Rep. Tom Reed (NY-23). “We will continue to push for Congressional leaders to work with us on investigating the events surrounding this dark period in our history and make sure it never happens again with the public’s trust in our democratic institutions restored.”

“The violence that our nation witnessed on Wednesday was abhorrent and resulted in an assault on law enforcement, lives lost and many more put in danger. These rioters must be prosecuted to the fullest extent of the law. The president also misled many Americans to believe that the outcome of the election could change on January 6th, when that simply was not true, and must held accountable for his role,” said Rep. Young Kim (CA-39). “I believe censuring the president after his actions helps hold him accountable and could garner wide bipartisan support, allowing the House to remain united during some of our nation’s darkest days. I’m proud to join Rep. Fitzpatrick and others in introducing this resolution today. Like many of my colleagues, I came to Washington promising to bridge the divide. I hope both parties can acknowledge our role in perpetuating division and come together to support this effort and move forward for our constituents and the nation.” 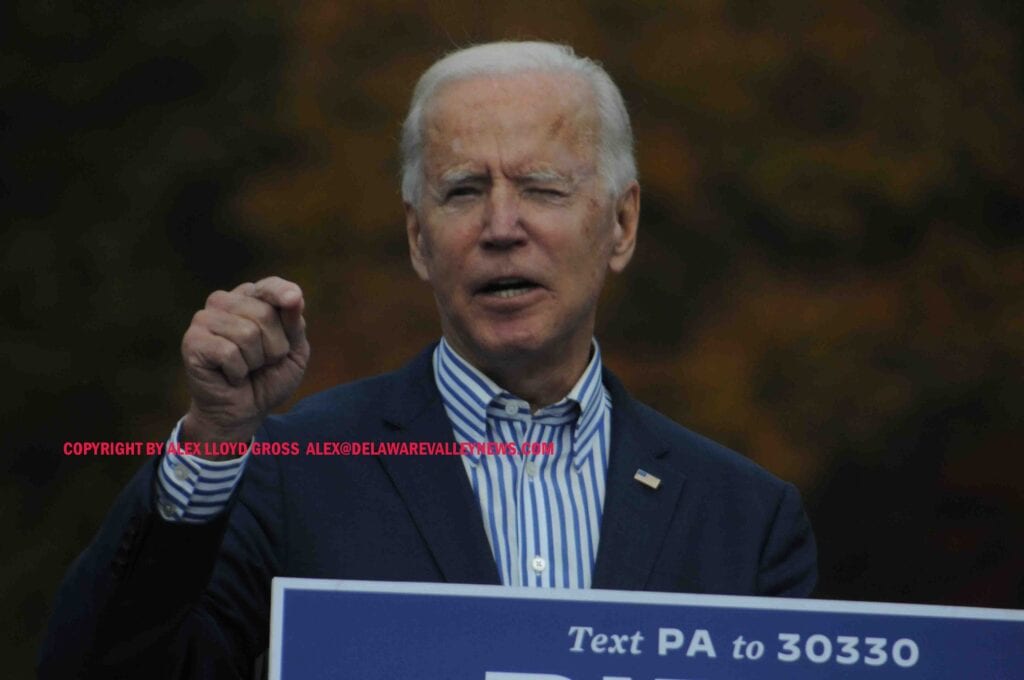 “A peaceful transfer of power from one presidential administration to the next is the bedrock of the American republic. Last Wednesday that bedrock was almost destroyed. President Donald Trump must be held accountable for his actions, and a censure is appropriate,” said Rep. Fred Upton (MI-06).

Read the text of the resolution HERE.