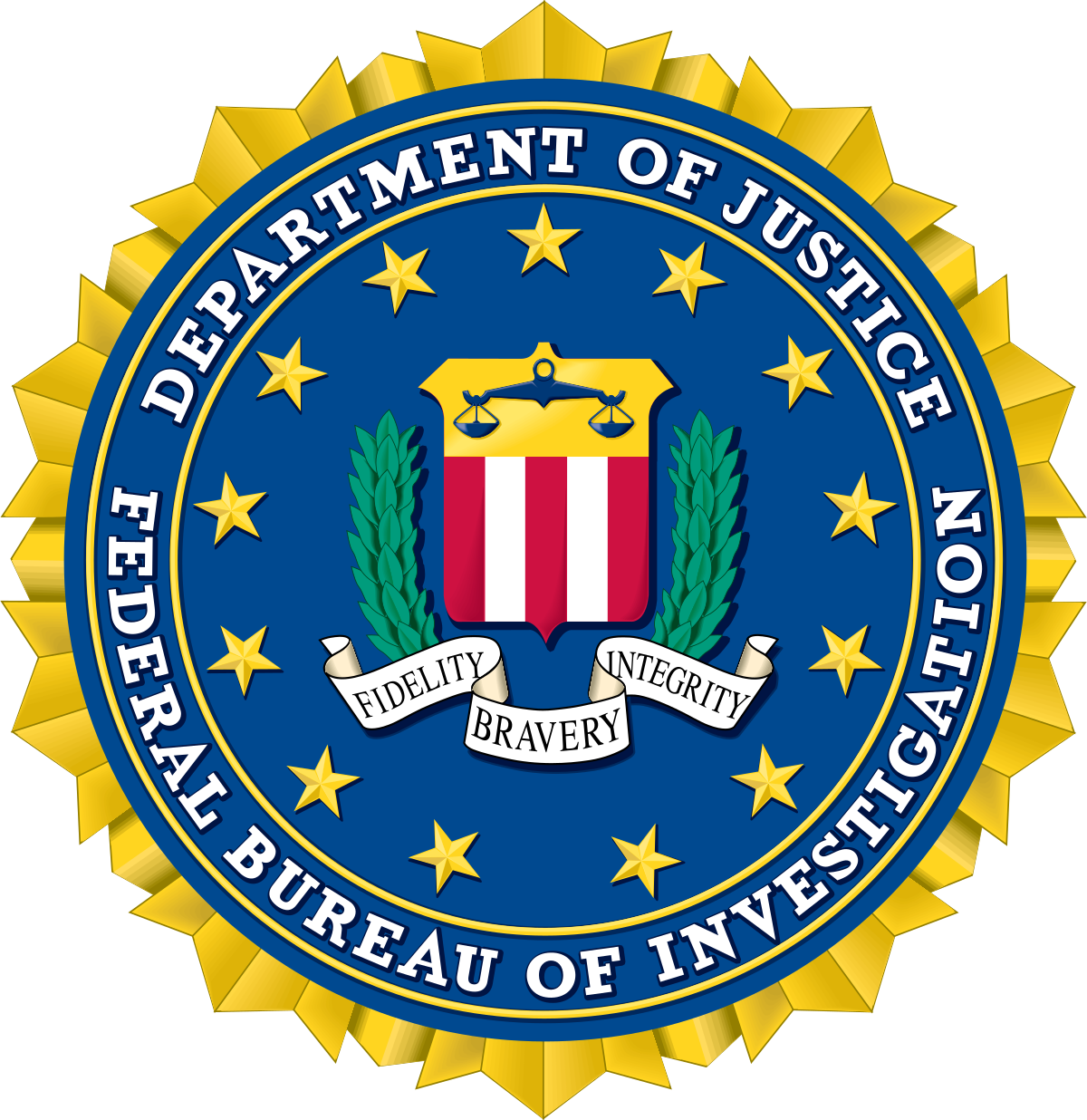 In December 2019, the defendant pleaded guilty to two counts of bank robbery, two counts of armed bank robbery, and four counts of Hobbs Act robbery. The charges arose from a drug-fueled crime spree between July and December 2018, during which Griffith robbed or attempted to rob four separate banks, as well as four convenience or grocery stores, all in Philadelphia.

The defendant’s series of robberies began on July 9, 2018, when he attempted to rob the BB&T Bank on Roosevelt Boulevard by threatening to blow up the bank, and then robbed the Firstrust Bank on Krewstown Road approximately ten minutes later, again by verbal threat. In August, Griffith moved on to armed bank robbery, holding up the BB&T Bank on East York Street on August 21, and then the BB&T Bank on Orthodox Street the very next day. During these last two bank robberies, Griffith brandished what the bank tellers described as a long, shiny silver handgun, threatening them not to press “any buttons” and demanding that they give him “hundreds.”  In addition, Griffith robbed the ShopRite grocery store on Oxford Avenue earlier that summer, and between December 5 and December 8, he robbed the Wawa convenience store on Richmond Street, and attempted to rob the Sonoco-A-Plus gas station also on Richmond Street and the Dollar General store on Cedar Street.

“The complete disregard that this defendant displayed for the safety of others over such a sustained period of time is chilling,” said Acting U.S. Attorney Williams. “He terrorized a large swath of this city for months, affecting dozens of people who are now living with the repercussions of having been in the wrong place at the wrong time: working in or patronizing businesses that Griffith decided to target. The streets of Philadelphia are safer now that the defendant will be in prison for nearly a decade.”

This case is part of Project Safe Neighborhoods (PSN), a program bringing together all levels of law enforcement and the communities they serve to reduce violent crime and make our neighborhoods safer for everyone.   The Department of Justice reinvigorated PSN in 2017 as part of the Department’s renewed focus on targeting violent criminals, directing all U.S. Attorney’s Offices to work in partnership with federal, state, local, and tribal law enforcement and the local community to develop effective, locally-based strategies to reduce violent crime.

The case was investigated by the Federal Bureau of Investigation, and is being prosecuted by Assistant United States Attorneys Sara Solow and Matthew T. Newcomer.

Local Bank Robber Gets Over Six Years In Prison