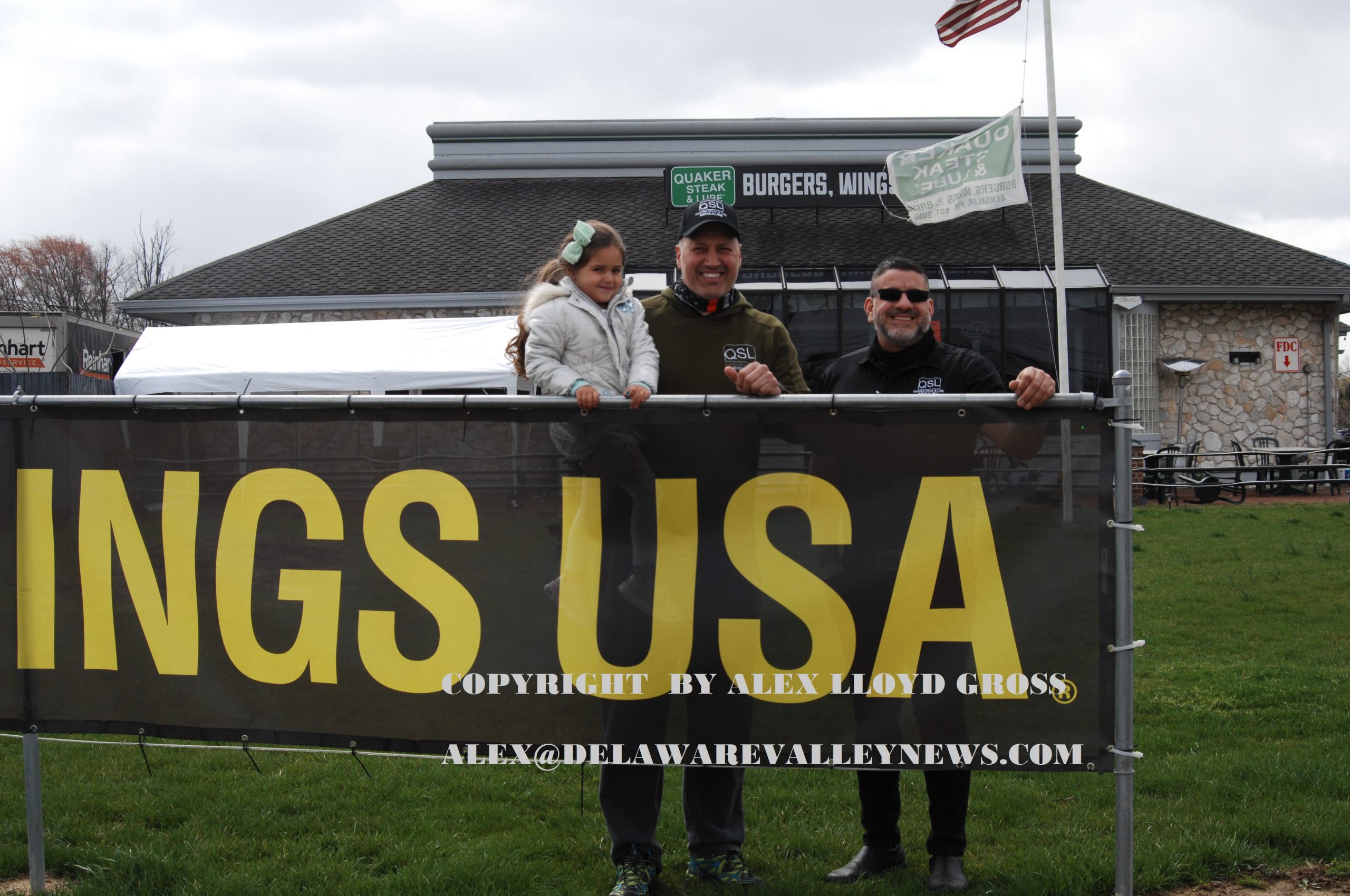 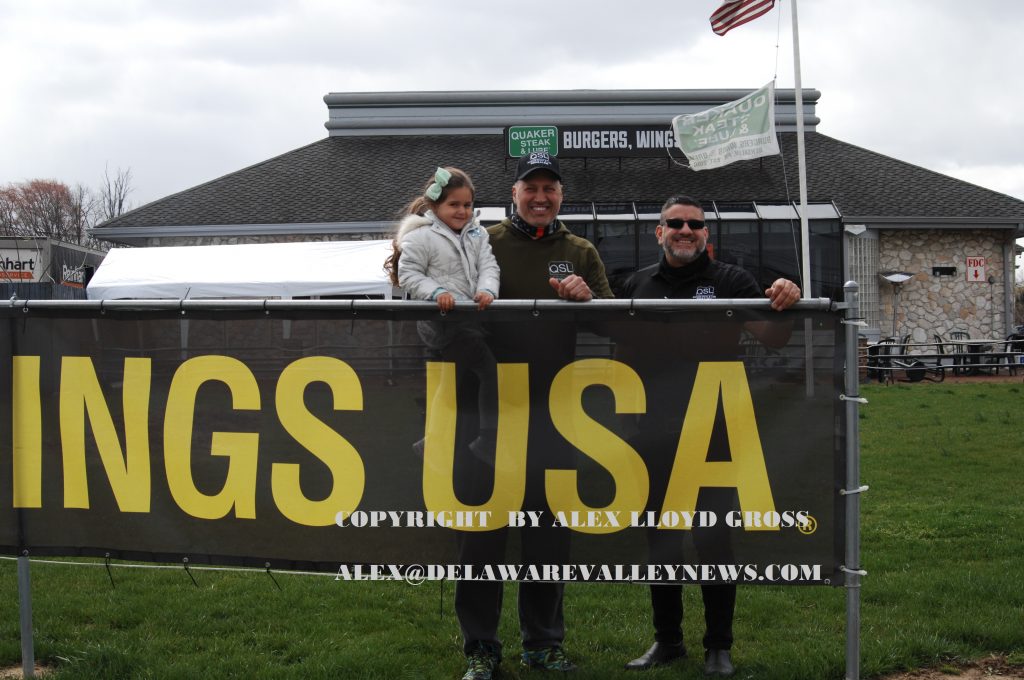 In 2019 John  Tripodi  had a vision to open a restaurant chain in Bensalem. He got a location, spent money renovating it and set March 2020 as the grand opening of his Street Road business.  Little did he know that a microbe called SARS2  was going to stop not only his opening, but the planet. By the second week, of March, he was going to have people fly in from Ohio to train staff and have a ribbon cutting.   When SARS2 or better known as COVID-19  started to spread, everything was closed. His restaurant,  transportation  and construction.  It’s doubtful people would have gone to this place even if it was open, given the climate of a year ago. .

He kept at it and struggled to find staff. Most people would rather stay home and scarf down the $600.00 weekly pandemic unemployment than look for work.  He was open for take out in May. That kept the business growing  Word grew about the food and the new place on Street Road.  In June of 2020, they could open for outdoor dining. “We were hanging on,” said Trpodi. “Eventually, we transitioned to limited indoor dining and we brought in promotions to draw people,” he continued. It’s working.

The restaurant features .a bike night, a car cruise night with music and prizes.  “We have one deck out front and we are building another in the rear.  They are going to be called the Front and Back Porsche” (respectively) Tripodi said . He is not kidding. Car buffs will have a field day inside.  Vintage gas pumps and signs from filling stations long since gone. ESSO,  Texaco and Shell are on the walls as are many others   Different parts of the restaurant are named after cars and driving. Cadillac Corner for example.

The name could throw people off. Quaker Steak and Lube.. Some people might think it’s a garage. It’s not. No auto repairs are done on the property. Xavier Diaz, the General Manager is too busy running a kitchen than running to the back lot  for  an oil change.  They are trying to get wings to showcase the menu. Quaker Steak and Lube features  steak and prime rib and if you are 21, you can drink alcohol.  If that’s not your thing,  this is located in Bensalem, where there is no soda tax that helped kill restaurants in Philadelphia. Your wallet won’t get a workout. According to the online reviews  the prices are reasonable.  This place even gives discounts to first responders, military, teachers and other front line workers. One should inquire, they probably are entitled to a discount.

On April 4, 2021  this restaurant and most others in Pennsylvania  will be allowed to open to 75 percent of capacity. That is welcome news to Diaz and Tripodi  They have free WIFI which allows people to stop in and do work  online while they grab a quick bite to eat.  “We hope to have live entertainment in here  soon,”., Diaz said. That will come soon. Car buffs will be happy to walk down memory lane.as they see cars  from yesteryear in the parking lot. Jeep fans will be happy to know about Truck and Jeep Wednesdays. There are too many promotions to list here.  A lot of those promotions start during the spring and summer.

Tripodi is all about giving back to the community.  When a local fire company stopped by for a few minutes, he gave them food to take back to the station.. “We are open but have not had our grand opening yet. We’ll have it soon.  We want the mayor to come  we want a ribbon cutting it’s going to be nice, we’ll do it right,” he said. . He wants the business to be a success. He named the company after his four year old daughter.Briella. So technically, she runs the place and he works for her. .  .