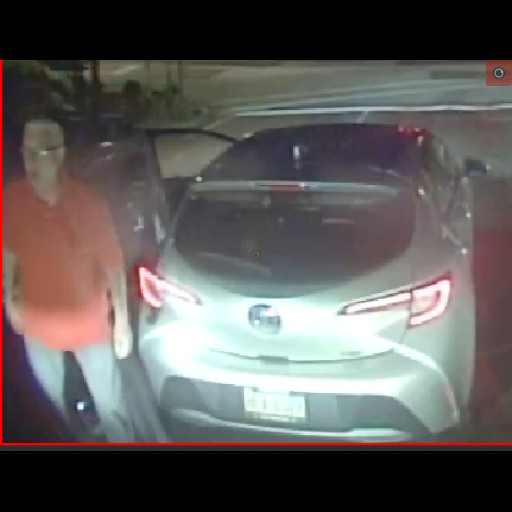 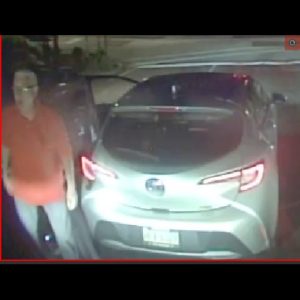 Bensalem Police said that on June 28,2021 a SEPTA bus was on  Bristol Road ,near Route 1 about 9:20 PM. An unknown motorist  then drove around the bus, stopped and parked in front of it, causing a delay. This male then punched the glass window, reached in and slapped the driver in the face, before driving off.

He was last seen in a what is described as a silver Toyota hatchback.  This vehicle went west on Bristol Road .Police want to know who this driver is. If you know the car or driver, you are asked to call Bensalem Police (215) 633-3719