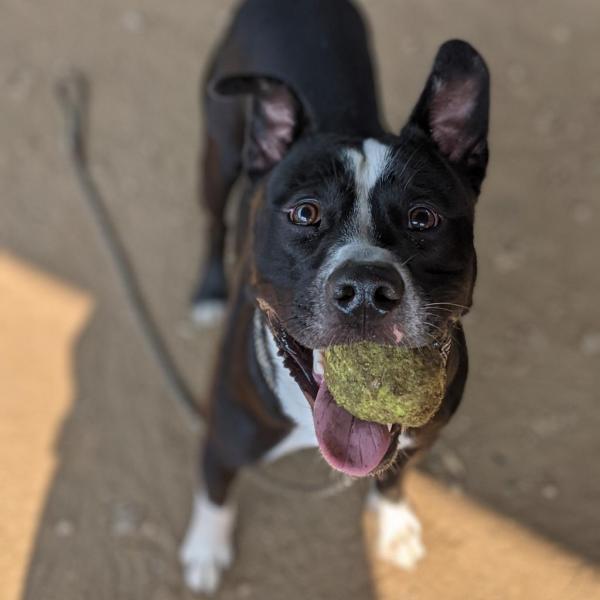 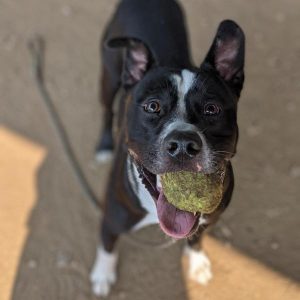 With eviction moratoriums  being eased,  many people  are losing their apartments or houses for non payment of rent.  They have to downsize or maybe they are moving to a community that does not allow pets.   That means they have to surrender their pet.  Many shelters in the area are beyond capacity for animals., such as ACCT in Philadelphia.  They have a lot of dogs and cats. According to their website, adoption fees for cats can run as low as $25.00.

It’s not just the eviction moratorium that is driving up the number of animals in shelters, politics has a lot to do with it.  Many pet owners cannot afford even a small vet bill, because the minimum wage has not budged from $7.25/hr in 12 years.  Animals that are adopted from shelters like ACCT have been checked by a veterinarian and  have a clean bill of health.

If you cannot commit to a full adoption  fostering an animal can help just as much. or even volunteering.  Fostering gets the animal out of the shelter and gets them used to being socialized.  When adopting an animal, it is crucial to have the entire family meet the animal beforehand, the become familiar with them.  Being in a shelter can be traumatic for an animal so when they are adopted, they may be introverted.

That could include hiding, or staying in a corner.  The animal is not rejecting you, it is trying to get over the shock of finally getting out of the shelter.  It does not know you or your family and it does not know where it can and cannot go. This behavior is normal and can last weeks or months, depending on the animal.  Have patience. You will have a furever friend.