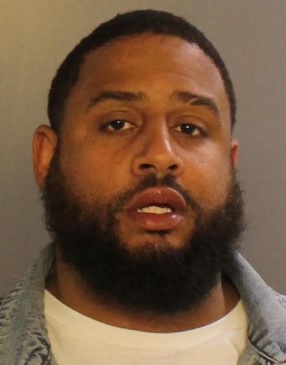 by Alex Lloyd Gross James White is the suspect in the domestic violence shooting on Welton Street on October 28,2021. It was just after 9:00 AM when he gunned down his former girlfriend after she broke things off with him. Apparently, White had been aggressive with her in the past, and she filed for a 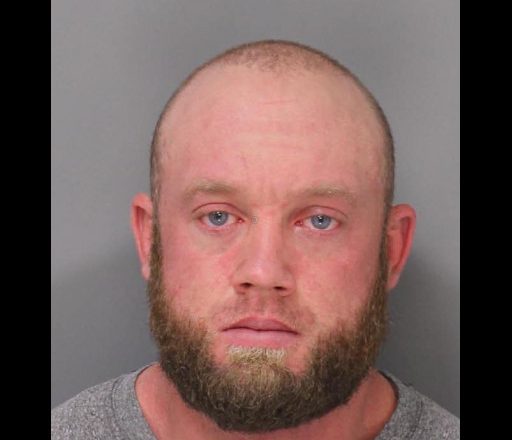 by Alex Lloyd Gross Domestic violence is no joke. It can be downright terrifying especially when a judge lets your assailant go free with a promise to stay away.  That is what happened to a Falls Township woman when she reported Patrick Dando, of Elmwood Avenue, Bensalem Twp after he assaulted her. He got freed