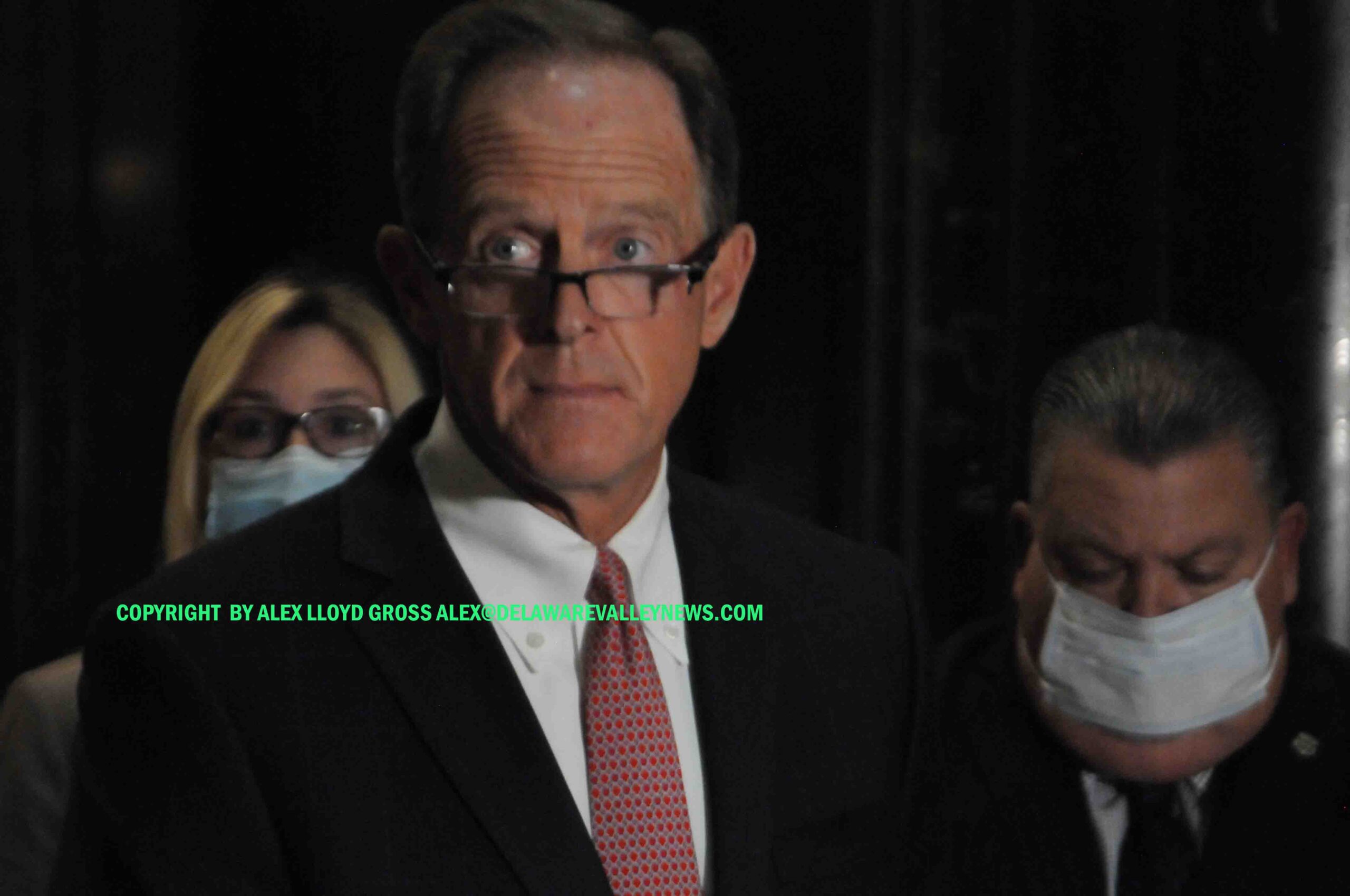 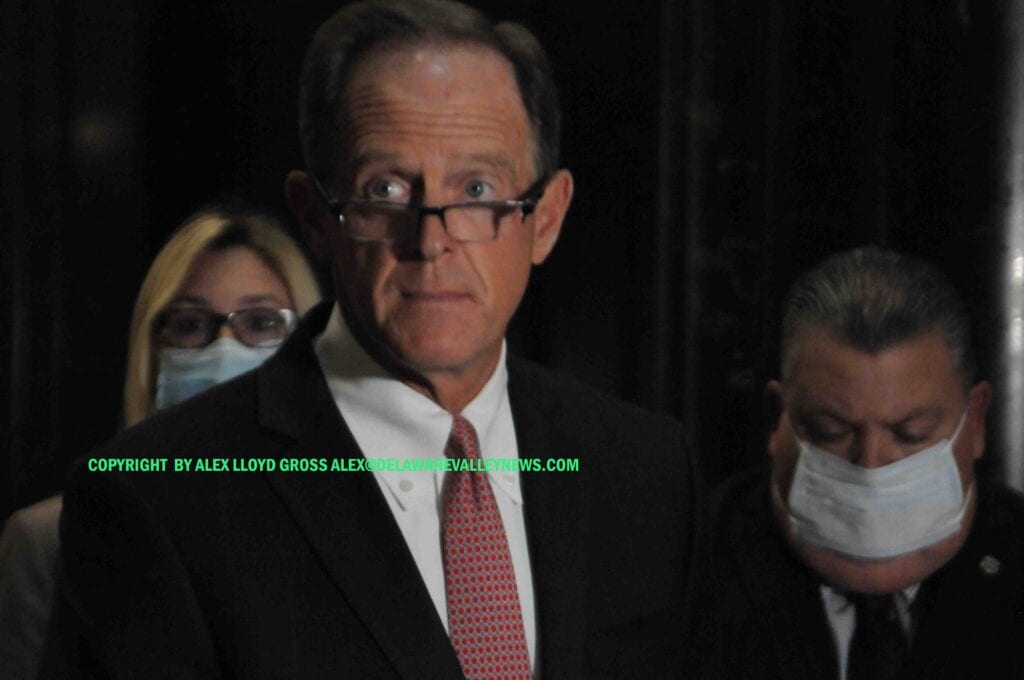 Judge Matthew Brann  tossed out President Donald Trump’s lawsuit which challenged the election results in Pennsylvania. This makes it impossible for Trump to retain his presidency. He is not happy and continues to Tweet about voter fraud and insist he won the election.  His administration is not cooperating with the transition team. This will hinder Biden’s first weeks in office, as his staff will have to play catch up. Pennsylvania Senator Pat Toomey issued a statement  congratulating Joe Biden, and encouraging Trump to concede and work with the transition team.  His full statement is below.

With today’s decision by Judge Matthew Brann, a longtime conservative Republican whom I know to be a fair and unbiased jurist, to dismiss the Trump campaign’s lawsuit, President Trump has exhausted all plausible legal options to challenge the result of the presidential race in Pennsylvania.

“This ruling follows a series of procedural losses for President Trump’s campaign. On Friday, the state of Georgia certified the victory of Joe Biden after a hand recount of paper ballots confirmed the conclusion of the initial electronic count. Michigan lawmakers rejected the apparent attempt by President Trump to thwart the will of Michigan voters and select an illegitimate slate of electoral college electors. These developments, together with the outcomes in the rest of the nation, confirm that Joe Biden won the 2020 election and will become the 46th President of the United States.

“I congratulate President-elect Biden and Vice President-elect Kamala Harris on their victory. They are both dedicated public servants and I will be praying for them and for our country. Unsurprisingly, I have significant policy disagreements with the President-elect. However, as I have done throughout my career, I will seek to work across the aisle with him and his administration, especially on those areas where we may agree, such as continuing our efforts to combat COVID-19, breaking down barriers to expanding trade, supporting the men and women of our armed forces, and keeping guns out of the hands of violent criminals and the dangerously mentally ill. 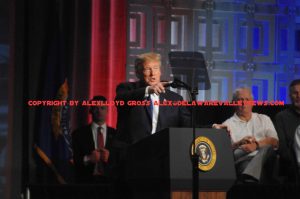 “Make no mistake about it, I am deeply disappointed that President Trump and Vice President Pence were not re-elected. I endorsed the president and voted for him. During his four years

in office, his administration achieved much for the American people. The tax relief and regulatory overhauls that President Trump enacted with Republicans in Congress produced the strongest economy of my adult life. He also should be applauded for forging historic peace agreements in the Middle East, facilitating the rapid development of a COVID-19 vaccine through Operation Warp Speed, appointing three outstanding Supreme Court justices, and keeping America safe by neutralizing ISIS and killing terrorists like Qasem Soleimani and Abu Bakr al-Baghdadi.

“To ensure that he is remembered for these outstanding accomplishments, and to help unify our country, President Trump should accept the outcome of the election and facilitate the presidential transition process.” 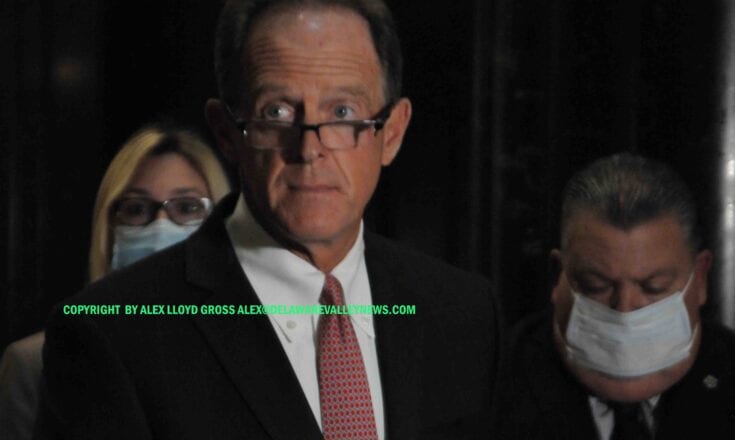 Pennsylvania’s 2022 U.S. Senate Race: What We Know So Far 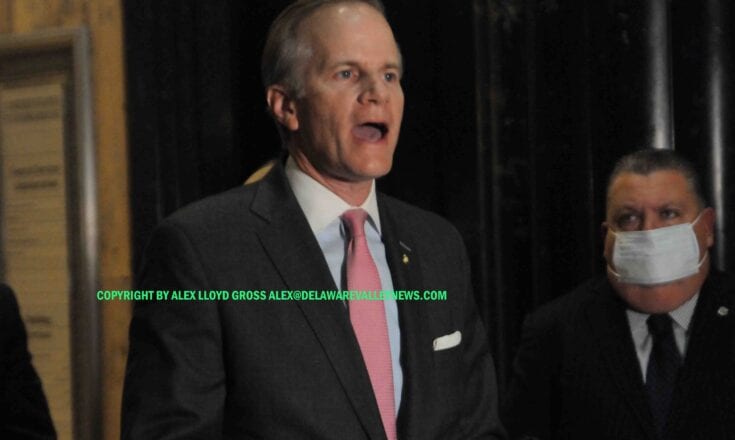 US Attorney and Sen Toomey Talk About Civil Discord in Region