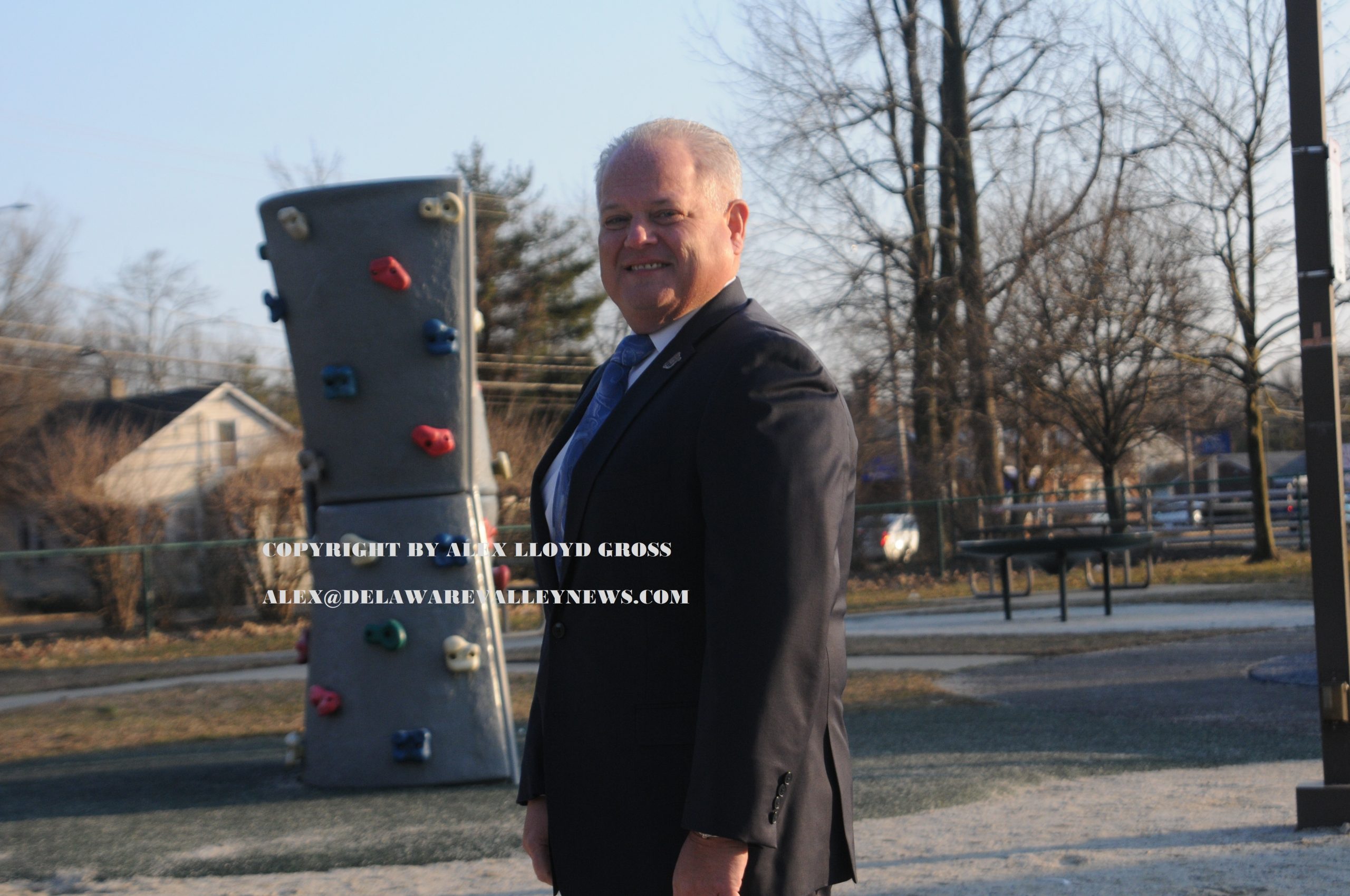 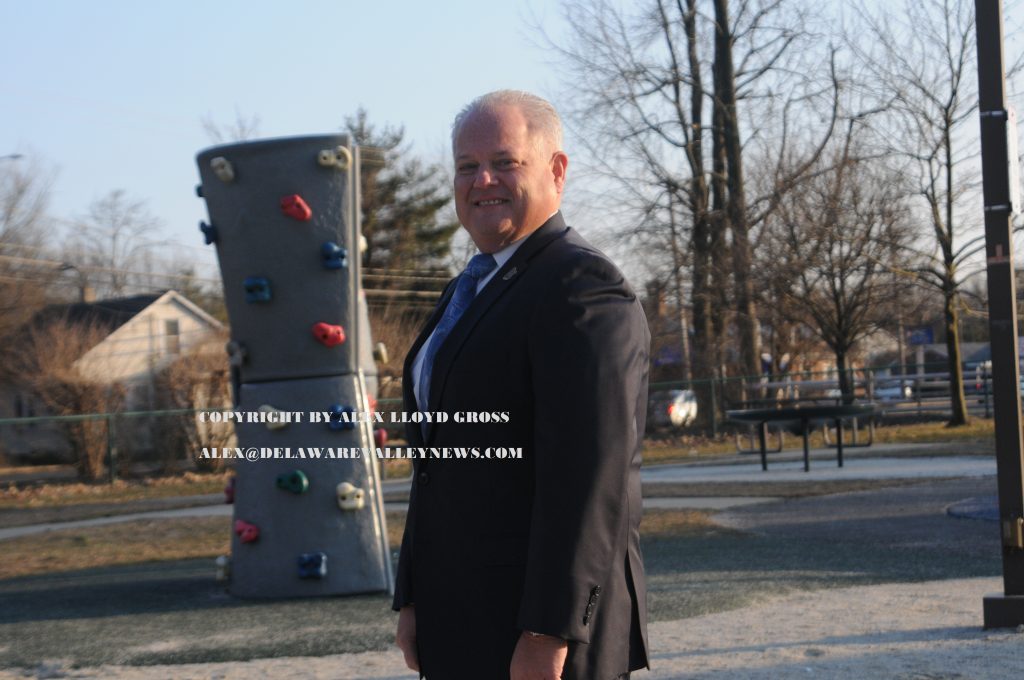 Bucks County may get a new sheriff in November 2021. Fred Harran is running and wants the position.  Currently, he is the Director of Public Safety for Bensalem Township. Since the sheriff is an elected position, it would be the people of Bucks County that hire him to do the job.  The first question is why leave Bensalem? According to Harran,  “I want to take what I have done for Bensalem  and apply that countywide. For example, Bensalem has a Police Athletic League program. As Bucks County Sheriff, I would start one countywide.  i would also push the department to attain the accreditation standards that I did with Bensalem,” Harran said.

When pressed for more information, he stated that  “I write grant applications. I was taught how to do them  in 1999 and I do them  myself, there is a lot of technology that I could help get for the sheriff department if I was elected”.  He had to turn in a petition before March 9, 2021 in order to get on the ballot. . That was done and he is running as a republican. In the May primary he faces no challenger. In November, he will face the democratic challenger. Currently, the Sheriff is Milt Warrell.

Harran said that he would change the practice of local sheriff pickup for prisoners, which can be left to individual departments. “That;s a sheriff issue. As an administrator, he said , ” I have always came in under budget and I intend to do that as the sheriff.”   He has 33 years experience in law enforcement, 15 of those as the Director of Public Safety for Bensalem.  Fred knows that the people in the lower end of the county that are most familiar  with  him and know what he can do.  It is in the upper end and the central part of the county where he will have to make his case. 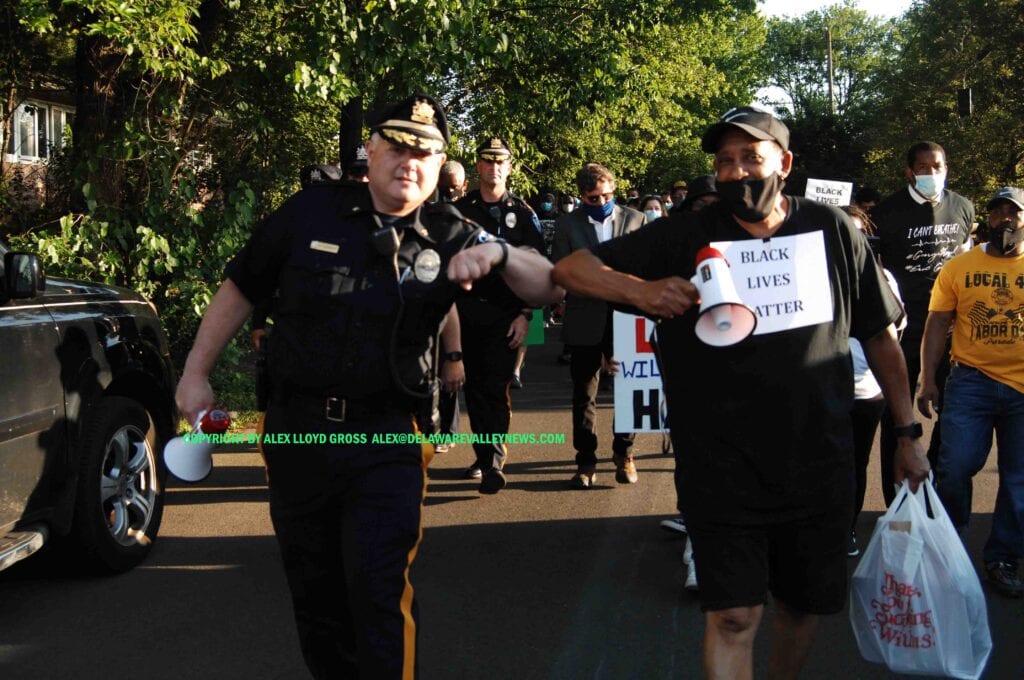 “I   I intend to meet people to attend functions and have virtual and in person meetings with people,” he said.  The police chase criminals and solve crimes. The sheriff does not. They do prisoner transports and civil service. The sheriff is also in charge of gun permits.  Fred Harran made it clear that he is staying on the job  in Bensalem until the election..He has a Facebook Page .

“I have made alliances and formed partnerships with the NAACP, and  BPAIR to help people with addictions, locally in Bensalem.  I’m not tipping my hand but if I am elected, I am going to implement those programs and many others countrywide,” Harran said. 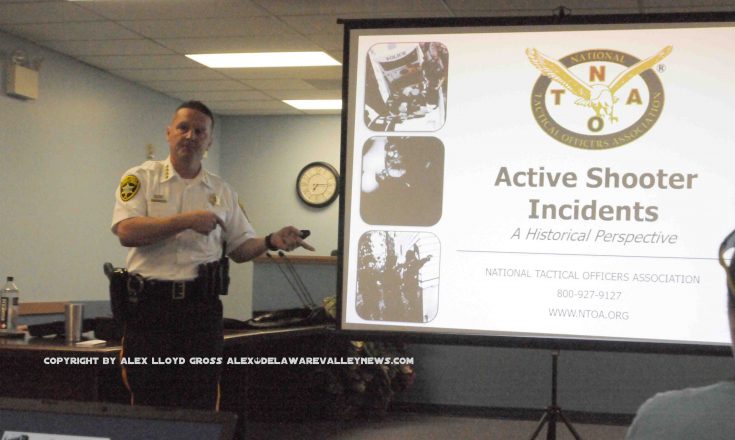