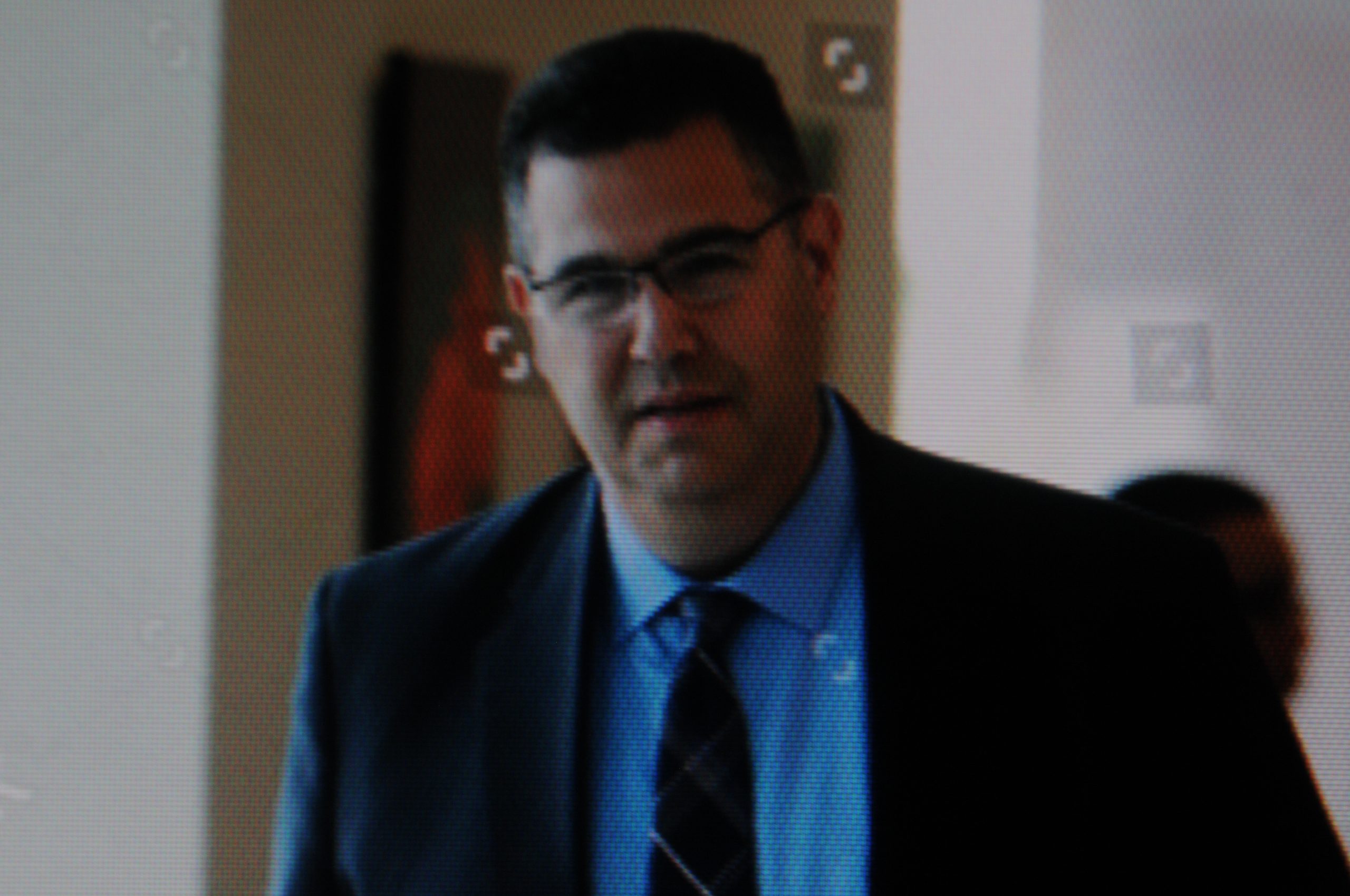 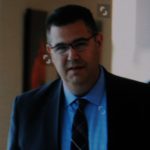 Democratic challenger for the position of District Attorney of Bucks County PA has issued a statement regarding Gregg Shore. That statement appears below in it’s entirety

“As a 16-year veteran prosecutor and a Bucks County taxpayer, I am disgusted that District Attorney Matt Weintraub’s top deputy, Gregg Shore, was caught working as a DoorDash driver on county time. While Bucks County faced drug overdoses, violent crimes, and even homicides, Weintraub’s top deputy was defrauding taxpayers. Instead of trying cases, he should be tried for theft.

Today I call upon District Attorney Matt Weintraub to fire Gregg Shore. Slapping him on the wrist by simply penalizing him with some lost vacation time and a demotion does not honor the trust that the taxpayers have placed in the office of the District Attorney. It’s outrageous to note that the position Shore was demoted to is one to which many ADAs strive for. The taxpayers deserve more respect.

I also call for a full investigation to determine why the DA’s office was slow to act and had no idea that Mr. Shore was missing in action while working for DoorDash from October thru February. Anyone else working at a private company who got caught working another job during office hours would be fired. Mr. Shore most certainly got a special deal, this needs to be fully investigated and whether the deal had any connection to the unethical political contributions made by Shore to DA Weintraub’s political campaigns.”
###