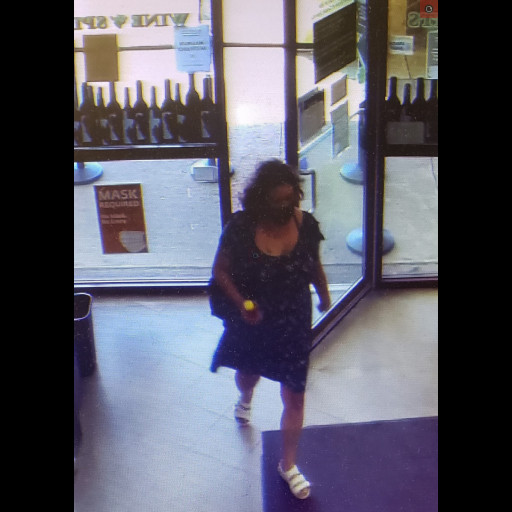 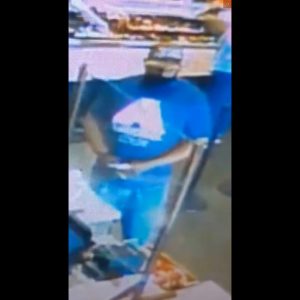 Police In Plumstead Township were called to the Cross Keys Place Shopping Center on April 7 2021.  Employees were victims of a group of people that arrived together and allegedly passed money that was not any good, the day before.  Counterfeit.  The group make several small purchases  using fake $20.00 bills.  They got real US Currency in return.  By the time their scam ended, they had passed $80.00 in fake bills. 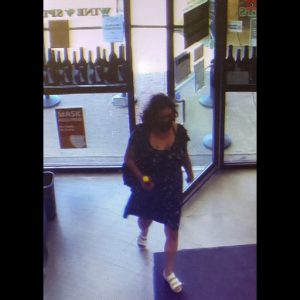 Upon a more detailed investigation, police discovered that these people are responsible for passing their funny money at other locations in Bucks County. Plumstead Police are taking the lead in this investigation, until it can be passed to the Secret Service.  If you know who these “shoppers” are, Plumstead Police would like to hear from you.