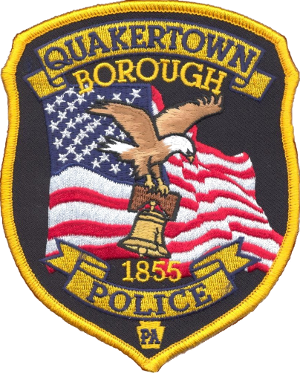 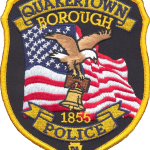 The Safe2Say program is designed for children in Pennsylvania to call out what they may see as a threat against others or a school. They can do it anonymously.  It is designed to keep kids safe. It is not designed to be misused for calling in false alerts.  That is exactly what a 14 year old boy did in Quakertown. He allegedly targeted three people  saying they were going to harm themselves or others. This brought out a response from emergency responders.  None of the threats was founded. To the boy, it was a game.

That happened in January through February of 2021. In March, the juvenile used the app to make threats of violence towards staff, police, and individual at Strayer Middle School and Quakertown Community High School, forcing schools to close as police investigated the validity of the tips. The threats referred to explosives, prompting police to use an explosives detection dog to search the school. The threats were a disruption to the entire student body, employees of the Quakertown Community School District, and created panic in our communities.

The juvenile faces five counts each of Terroristic Threats, False Reports to law enforcement authorities Disorderly Conduct and False Reports to the Safe2Say program. The Terroristic Threats charges are graded as third-degree Felonies and the other charges are third-degree Misdemeanors. The juvenile has been secured in the Bucks County Youth Center.

This program is run by the office of the PA Attorney General.Using a phone app, Safe2Say is used in all schools throughout the state, so students can anonymously submit reports of unsafe activities or threats.