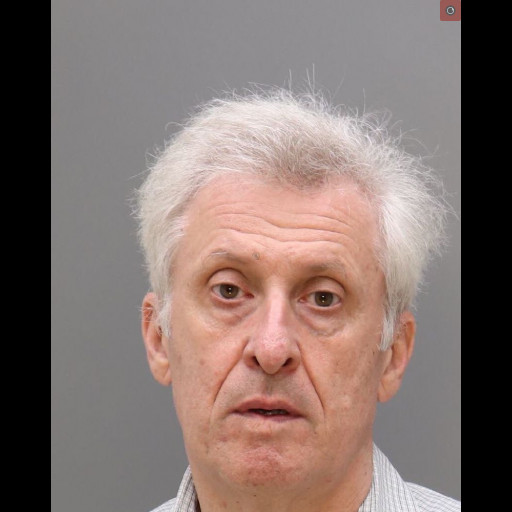 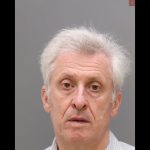 It’s not a good idea to steal from anywhere, especially a gun shop. That information never got to George Hvichia, who walked into the Bunker Gun Shop in Chalfont.  Gun shops have elaborate security camera systems and that is Hvichia’s downfall. On March 5  2021, he walked into the store and was going to buy a gun.

As the State and Federal paperwork was being completed,  Hvichia allegedly grabbed a suppressor and left the store without paying.He put the item in his jacket.   Any theft of a firearm or anything related to a firearm theft is investigated by the ATF. . He was confronted about the suppressor and returned it to the store and admitted to stealing it.  He was arrested by the Central Bucks Regional Police Department June 11, 2021 and charged with retail theft and related charges. He was released under $50,000 unsecured bail.