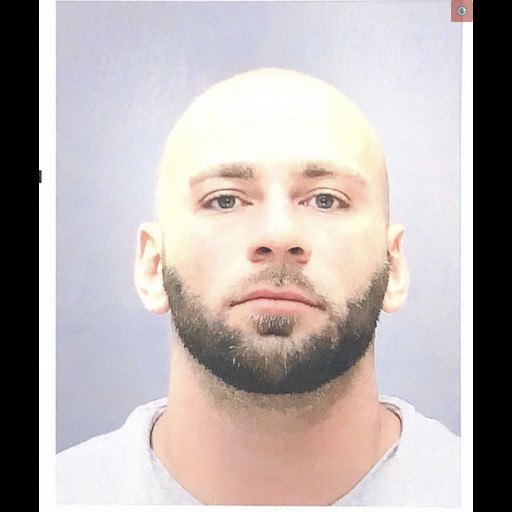 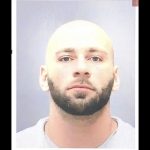 When things get smuggled into prisons, usually, it’s an inside job. Someone that works there, and is in a position of trust takes easy money or does someone a favor. That is exactly what authorities said happened to Anthony Miller of Quakertown.  He is accused of smuggling suboxone strips into the jail where he worked as a guard.  He was arrested this week and charged with controlled substance contraband to confined persons, criminal attempt to controlled substance contraband to confined persons, possession with intent to deliver a controlled substance, dealing in proceeds of unlawful activities, and criminal use of a communication facility.

Police said that he agreed to smuggle 100 suboxone strips into the prison  for $5000.00 in cash into the Bucks County Prison.  Authorities had a tip that he was doing wrong and kept him under surveillance.  When he was busted, he had  88 strips on him.  He admitted that this was not the first time he  did this. He told investigators that he was doing this since February of 2020.

He was remanded to Montgomery County Prison in lieu of $150,000 cash bail.. Authorities wanted to jeep him away from people he worked with and inmates he supervised.

“This defendant has committed an extraordinary breach of public trust, because our prison guards are supposed to keep drugs OUT of the jail they’re guarding, rather than purchasing drugs to bring into it,” District Attorney Matt Weintraub said. “This is a great example of our county Drug Strike Force working hard to protect the institutional safety of Bucks County’s prison.”