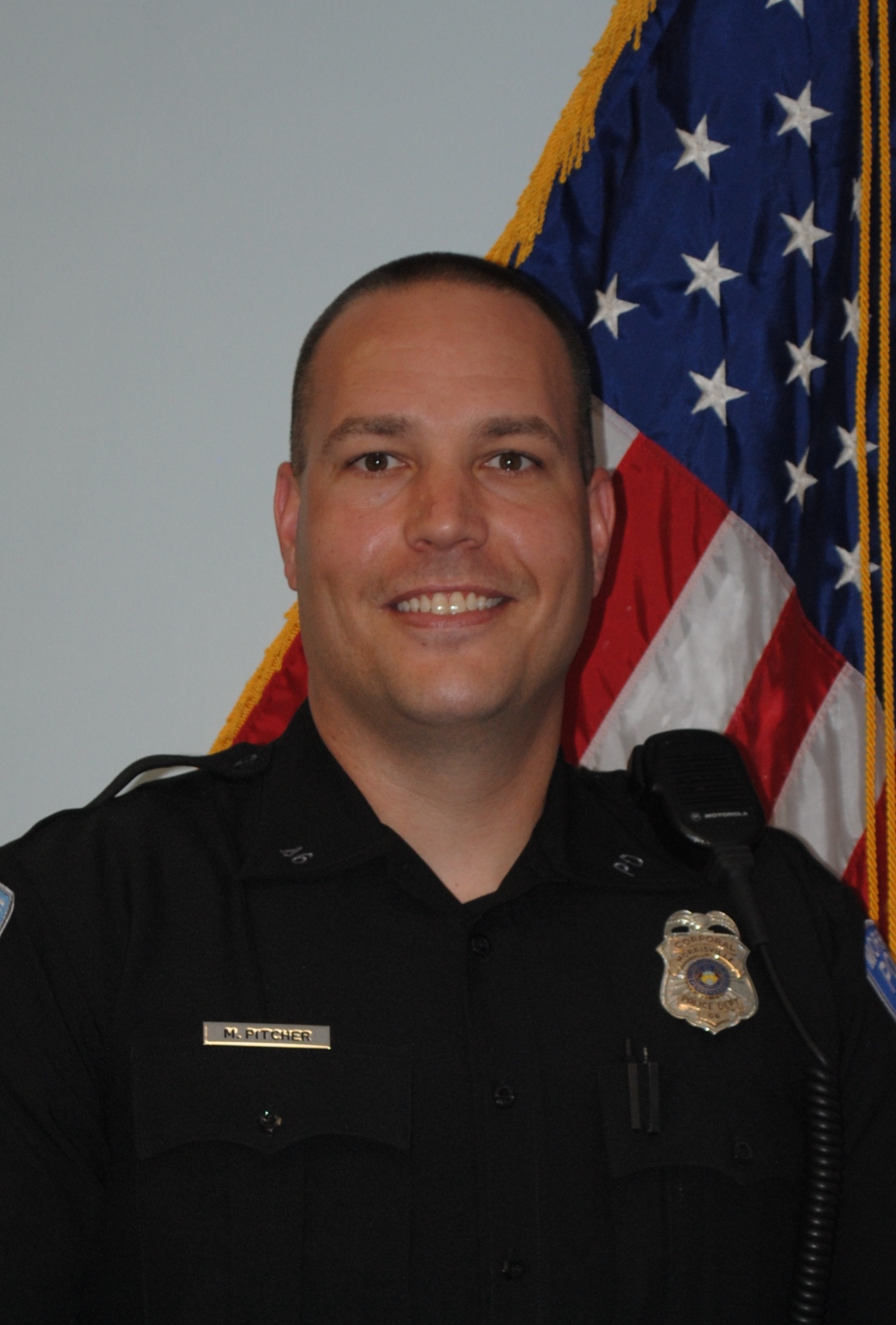 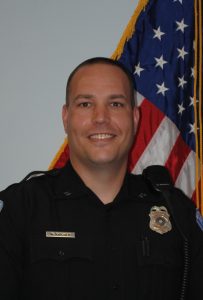 Michael Pitcher, a former Corporal with the Morrisville Borough Police Department was sentenced to at least six months in jail, after he was sentenced for illegal use of a computer. He used that official computer in the Morrisville Police station to look up the phone number for a victim who was driving too slow on River Road. Pitcher used a spoofing program to contact the driver. The spoofing program allows a caller ID to display different numbers, other than the one  originating the call.

During the call, Pitcher made threats about the man’s Porsche and told him to buy security cameras, which he did. The couple was so rattled by the call,they called Lower Makefield police, who started an investigation, which uncovered what Pitcher had done. Judge Brian McGuffin called Pitcher’s actions “reprehensible”..Louis Busico, said his client will spend 45 days in jail, followed by 45 days of work release and then 90 days of house arrest..

Pitcher was fired from his job  in June of 2020. He now works as a painting contractor, according to court records. You can read the original story that DVN broke here