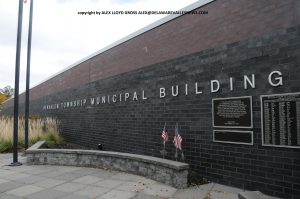 A threat made to “Shoot Up” Shafer Middle School in Bensalem on Hulmeville Road were not based on facts. Police and the school district conducted a thorough investigation and determined that the threat which they were made aware of via social media was not credible. Parents may have heard rumors  of a threat against the school. They are false and school will be open for learning tomorrow.

However, due to an abundance of caution, there will be an increased police presence at the school tomorrow, January 27, 2022.