Digital Reporter – Jeff Bohen     As if the deluge of recent rain isn’t enough for the area, forecasters issued a hazardous weather advisory for Lower Bucks, Philadelphia and the Northewestern part of Burlington County a short time ago. The coastal flood advisory goes into effect at 8 a.m. and lasts until 1 p.m…. 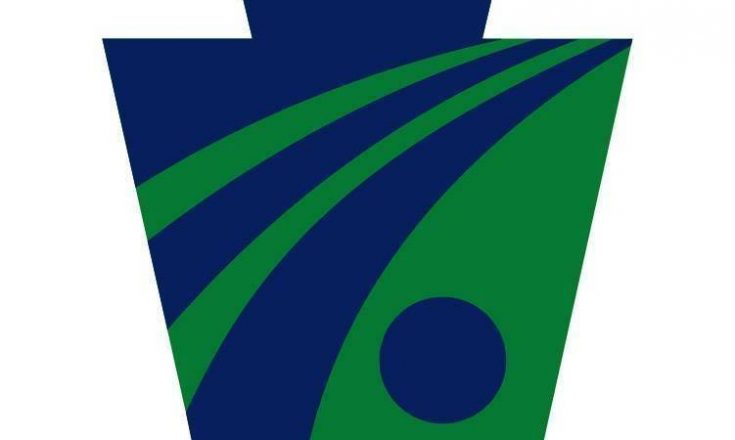 The following is a combination of two press releases from PennDOT  Staff Lane closures will be in place at night next week in each direction on U.S. 1 and Street Road (Route 132) in Bensalem Township, Bucks County, for various construction activities on a project to widen and improve U.S.1 and reconstruct the interchange at… 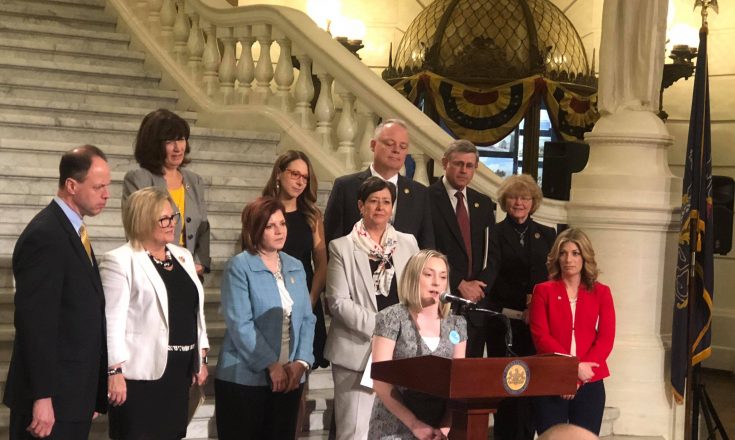 Anna Payne was going through her e-mail late last week, when she came across something she originally thought was suspicious or a joke. “Its not everyday you read an E-mail saying you’ve been nominated for an achievement award by a major radio station in the area” she said laughingly. Payne, along with nine… 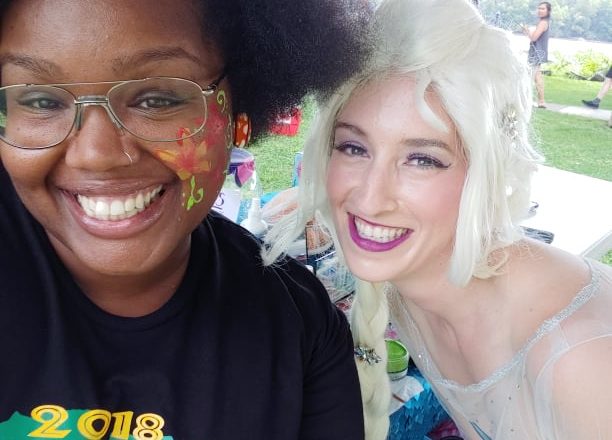 Digital Reporter- Jeff Bohen Afro-American Day 2019 will be here sooner than you think. Scheduled for Saturday August 17 the cultural celebration in Bristol Borough is in high gear as organizers announced a community meeting for later this week at the Grundy Library. Deanna Derry, Committee Chair, said on her Facebook page, the theme for… 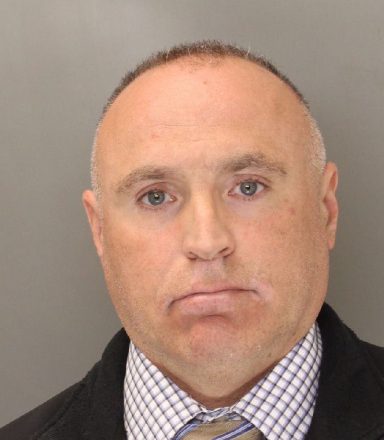 By Alex Lloyd Gross Scott Mel Bahner was a highly trained first responder He took classes in life saving techniques and rose to the position of the Chief of the Bucks County Rescue Squad.  That ambulance company, located in Bristol Township  is one of the busiest in Bucks County.  Today,  May 3, 2019 he was…

Lane Closures on I-95, I 295 in Bucks Beginning Monday

Jeff Bohen -Digital Reporter PennDOT announced lane closures in both directions on I-95 and I-295 in Bucks County are planned for next week. Beginning Monday  closures will be between  Academy Road and Rt. 413 (Bristol) interchanges on Monday, May 6, through Friday, May 10. They’ll be in the evening and overnight hours, from 7 p.m.-5…

Read More about Lane Closures on I-95, I 295 in Bucks Beginning Monday 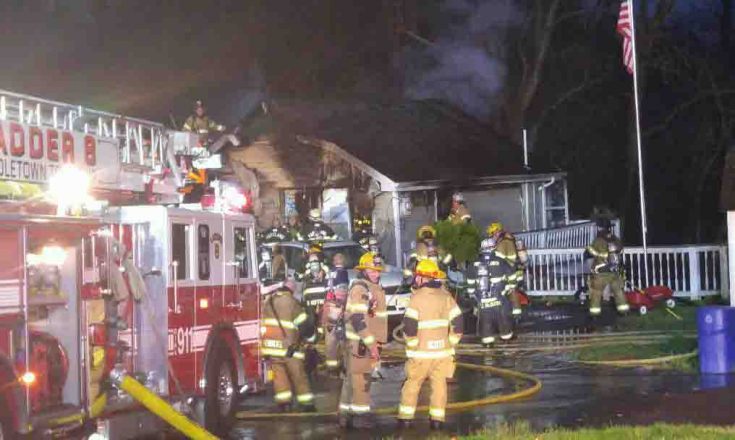 By Alex Lloyd Gross A homeowner in Hulmeville Borough is distraught after their house caught fire on Main Street in the center of town Tuesday night, April 9, 2019.  The house sits very close to the firehouse. Even still, the fire consumed the house before firefighters could  arrive and get set up.  The cause is…