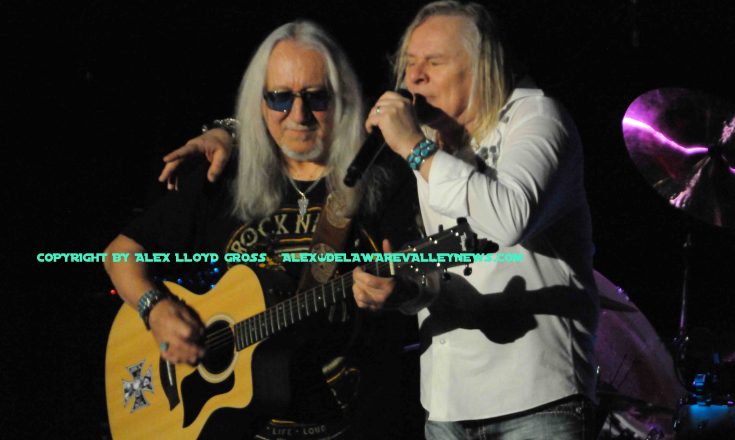 By Alex Lloyd Gross Iconic rockers Uriah Heep stopped off at the Sellersville Theater February 21, 2018 and played about a 90 minute show.  This concert consisted of  a lot of their classic material, such as “Sunrise” and “Stealin”. Those songs  must be played or the band would not be allowed to leave town.  The 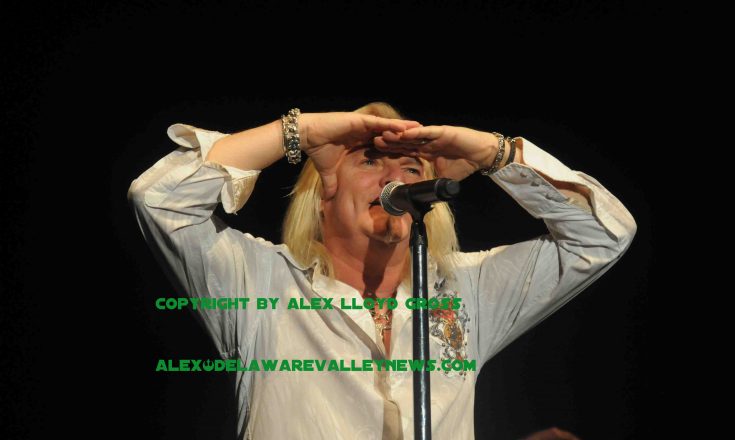 By Alex Lloyd Gross Veteran rockers Uriah Heep are going on a US Tour and they will be playing the Sellersville Theater February 21, 2018.  They have a new record coming out in September. It’s called  Livin’ the Dream. Lead vocalist Bernie Shaw said , ” We are not playing any new material, none. This