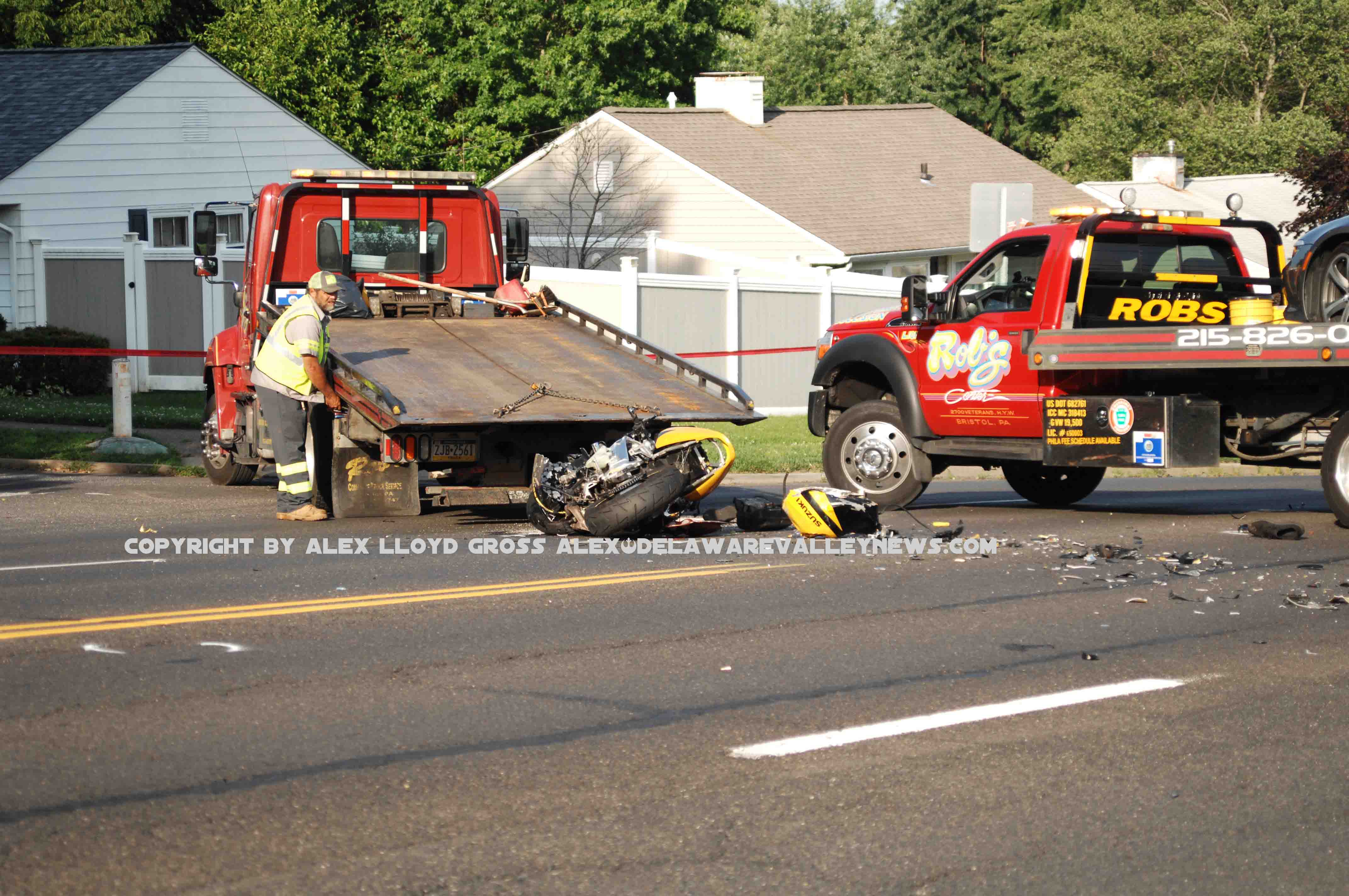 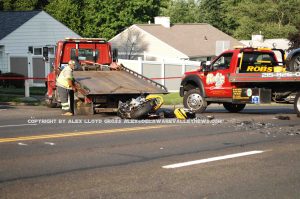 No charges have been filed as of yet, Falls Township Police said. Oxford Valley Road was closed in the area for about four hours until the wreckage could be removed.   The name of the biker has not been released pending notification of family. 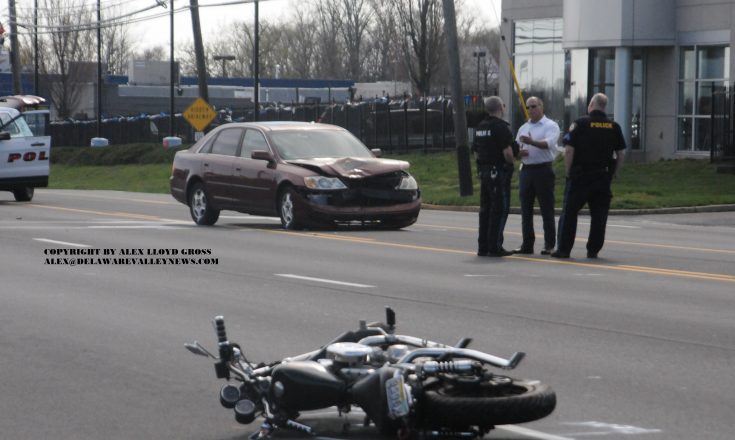 Police Look For Witnesses To Fatal Crash In Levittown 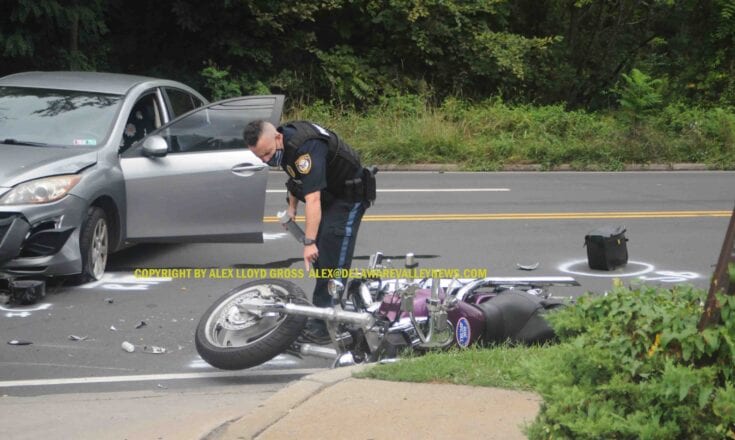