Morrisville Police said late Saturday morning “the victim” injured as a result of Friday night’s shooting incident is a Morrisville High School student as new information about the investigation has emerged.

At around 10 p.m. an unidentified gunmen blasted three shots, from a vehicle into a second one Friday night,  after the end of a Morrisville High School football game.

Police Chief George McClay said in an Email exchange Saturday morning the injured student has been “treated and released,” from an unnamed medical facility.

McClay did not comment on the nature of the student’s injury, but PVI  reported it as a minor injury, Friday night.

McClay said “we are interviewing witnesses” and “collecting video from various locations” about the investigation.

Asked if police have a  person (s) of interest McClay, declined to comment.

Soon after he was hired as police chief, McClay oversaw the installation of high tech video surveillance equipment in targeted locations throughout the borough. The Police in order to facilitate the evidence gathering process if need be, McClay said in an as yet unpublished June interview.

Community sources have reached out to DVN alleging the shooting is the result of a verbal exchange and or “fight” prior to the football game between MHS and St Andrew’s High School from Delaware.

McClay did not offer a motive for the shooting nor if MPD had any leads as to the identities of the individuals involved in the incident. 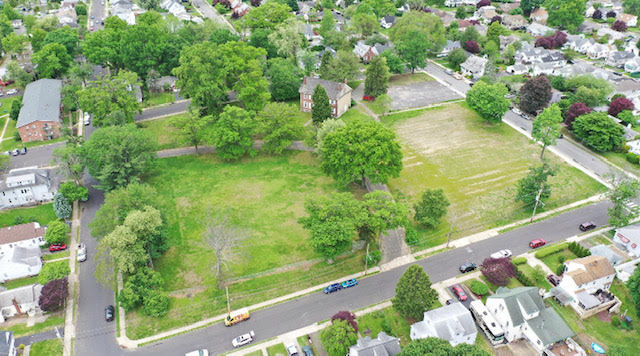 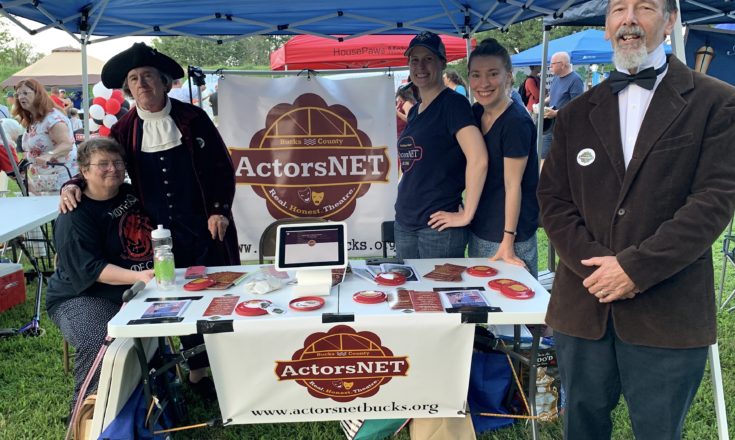 Morrisville Theater Troupe Kicks off Season in an “Ideal” Way 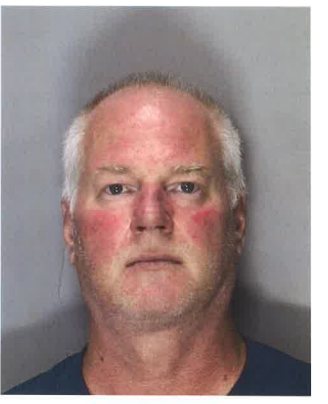