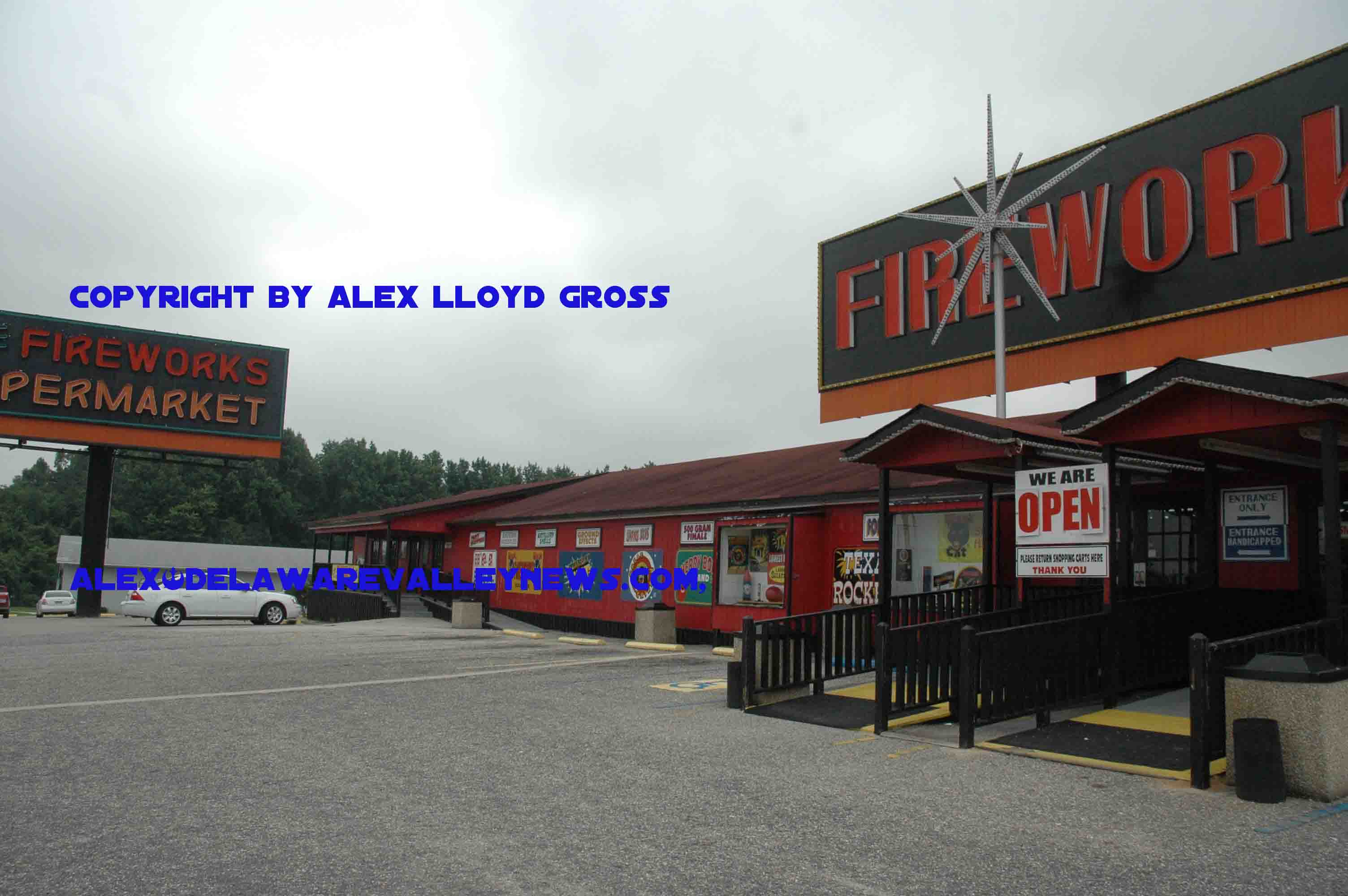 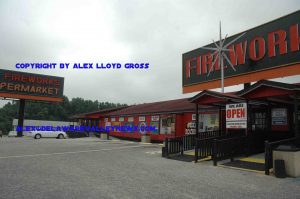 Jason  is a lawyer. He is at home working on a brief that he knows is a waste of time. He knows he will lose this case but he has to turn in a response tomorrow and is working from home.  He is disrupted by fireworks. He cannot concentrate.  Some pets get upset at the bangs. It is  only June 12th and people are setting off fireworks. Jason and  a neighbor or two call police but  nothing is done.  They take to the local community page on Facebook or other social media to complain. The next night more fireworks.

in 2020  there has been an uptick in fireworks usage right after Memorial Day. It is due to several factors. People are tired of staying in. Experts say the fireworks provide a release. Blame it on COVID-19. Most big city and pro sports teams have cancelled fireworks.  So, the nights of July 3 and 4  people venture outside and it sounds like a war zone. It dies off about 10:30 PM or so. The month before, it is a build up but certainly not as intense.

It is not enough. Some want to make it illegal. In Philadelphia, a few city council members want to ban fireworks. Some legislators want the law re written to allow individual towns and boroughs to determine what is legal and what is not. None of those will work. The people that light fireworks will continue to light them. Police are not going to  be inclined to answer calls or react about fireworks.  The current law is not enforced anyway. you cannot light them on private property without permission from the owner. School yards and vacant lots are forbidden as well. None of this is a deterrent .  police take no action unless they are being used in a dangerous manner.

Neighbors calling the cops on each other is going to cause a neighborhood rift that transcends into other areas unrelated to fireworks. Illegally parked cars that were no bother before are suddenly ticketed, for example.  Assume a young 19 year old young adult is lighting a Roman Candle. He is in his own back yard and the cops show up. They cite him and that causes him not to be admitted into college or shows on a background .  That fireworks complaint just turned that young male into a criminal unable to get a job in certain industries. . 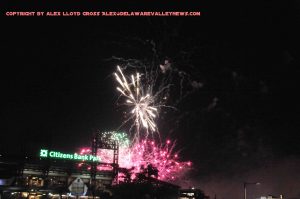 Alex Lloyd Gross Photo-Professional displays like this one for the Phillies will not happen in 2020.

Dogs and cats get scared. They get scared of thunderstorms as well.  A product called a thundershirt works well.  If the problem is not solved, perhaps a talk with the neighbor  can help. If not, TV or other household appliance can drown out the noise. Small children can get scared.

In spite of that,  banning of fireworks will also hurt businesses that spent millions of dollars to open up in Pennsylvania. Restricting sales to out of state residents requires only an out of state relative or friend to make a purchase. That was the norm for about a decade and every June, it was the same complaint about fireworks.The money made from the sale of fireworks is a windfall for tax coffers.  Closing  fireworks retailers  and chasing would be fireworks buyers out of state means another state is going to get the tax money.

People using them in an unsafe manner should be subject to arrest and or confiscation.  Shooting them at houses, cars or people  is stupid and asking for a problem.. People that live in a densely populated area should not be setting off huge mortars in the street.  They should not set off rockets either. They can land on a roof and set a house on fire. The small minority that site and complain about the June 12th fireworks will be the same people watching the neighborhood display on July 4.

The reasons people set off fireworks on different days varies, from celebrating birthdays, or gender reveal announcements. There is an entire selection in fireworks stores related to those special occasions. 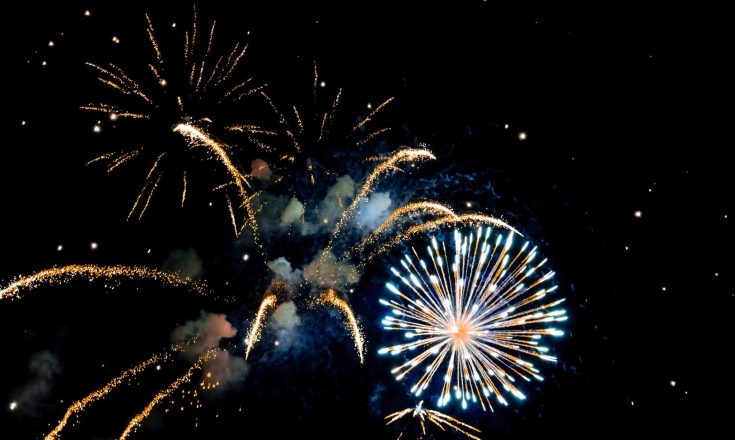 Bristol, Falls, & Middletown Townships Warn Public about the use of Fireworks