Digital Reporter- Jeff Bohen  The Lower Makefield Board of Supervisor’s approved the hiring of four new polices officers unanimously at last weeks board meeting. This  comes after the positions had been vacant for over a year, Police Chief Ken Coluzzi said. The four newly hired officers are as follows: Michael Irvin, 32 from Hamilton, New 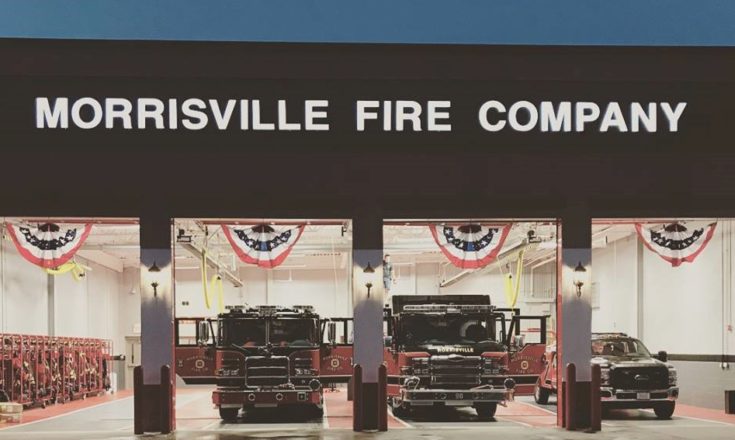 Digital Reporter- Jeff Bohen  The Morrisville Fire Company (MFC) 2019 Poinsettia sale started last week as a way to raise funds to support the non-profit frist responder company serving community. Fire company officials say all plants will be eight inches in size and can be ordered by credit card at the fire companies website by 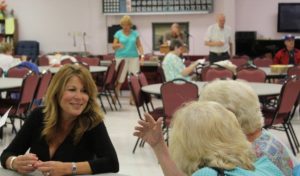 Digital Reporter – Jeff Bohen      State Rep. Tina Davis (D-Bucks) announced on Friday the Levittown Library has been chosen to receive a Keystone Grant. According to the release from Davis’ office, the library on New Falls Rd will receive just under 88 thousand dollars in sate funding to replace dilapidated windows with energy 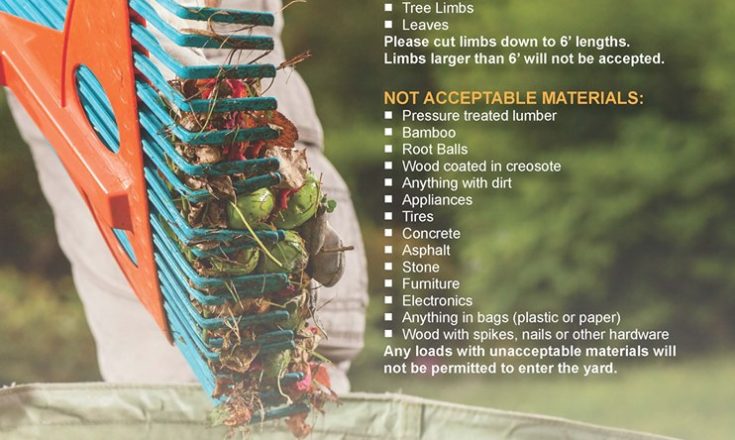 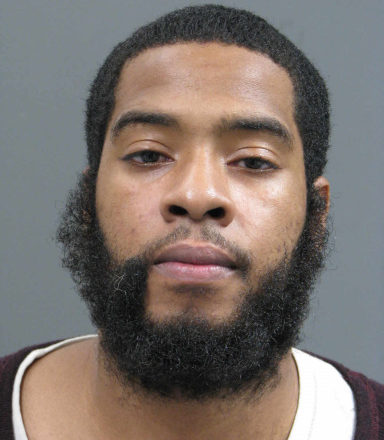 Digital Reporter – Jeff Bohen The third man convicted for criminal homicide in the 2016 murder of a 20 year-old Bristol man was sentenced to state prison earlier this week, county authorities said. Rodney Beaty, 29, who pleaded guilty earlier this year in the case, was sentenced Wednesday to serve four to eight years in