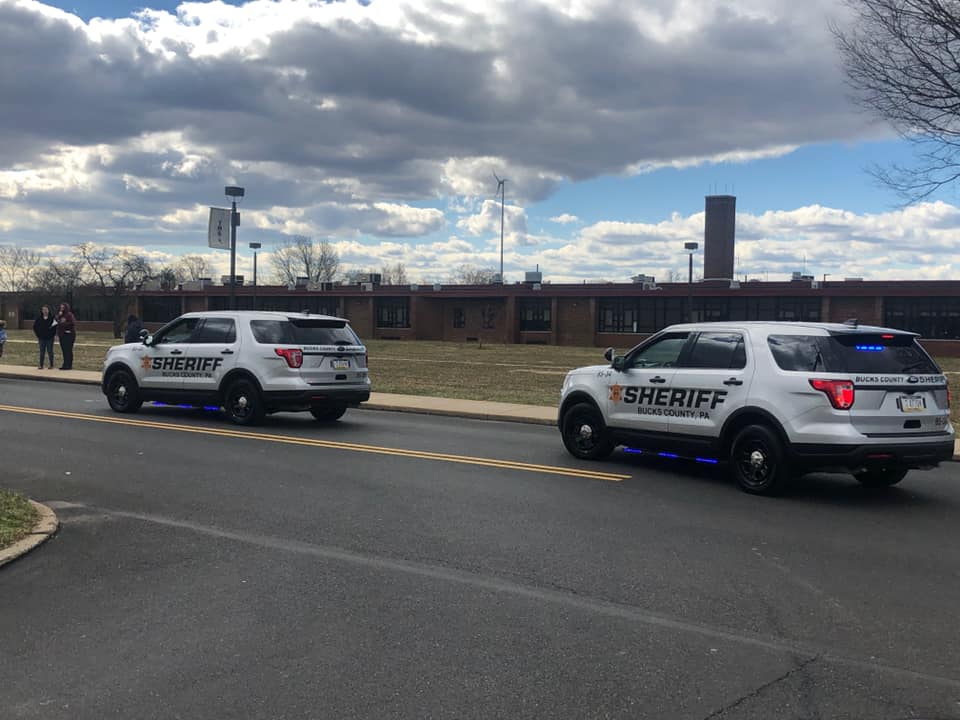 The following individuals are on the Bucks County Sheriff’s Top Ten Most Wanted list.

The sheriffs warns the public fugitives are considered dangerous and could possibly be armed. Authorities warn the pubic not attempt to apprehend, but please call the Sheriff’s office at 215- 348-6126 or via email at SherrifWarrants@buckscounty.org if you have any information about the these fugitives from justice. 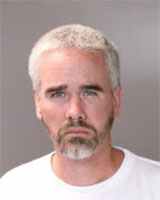 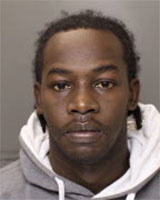 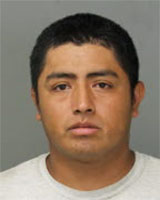 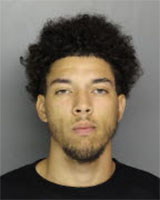 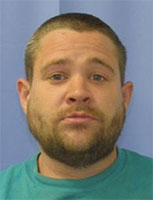 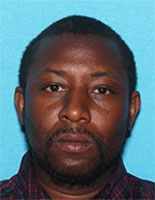 All images courtesy of the Bucks County Sheriffs Office. 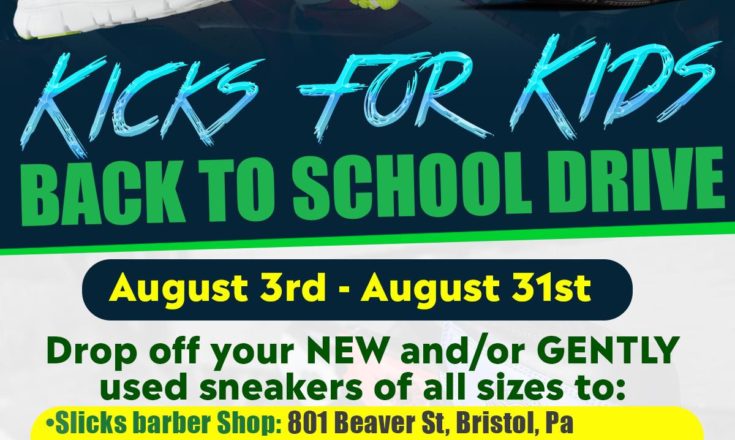 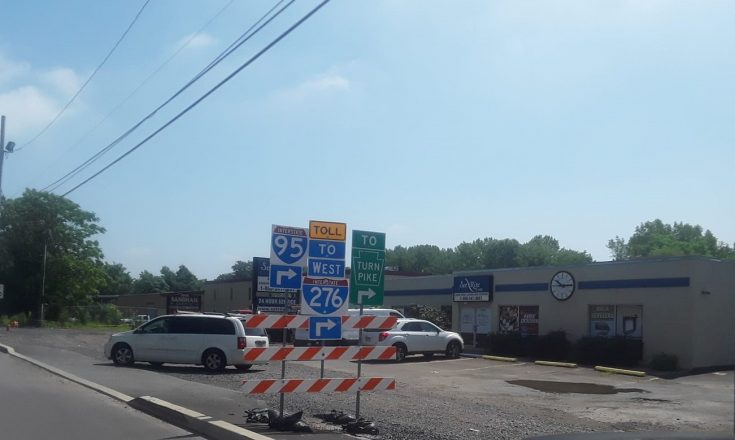 PennDOT: Lane Closures Scheduled for, I 95 and US 13 for Guide Rail Repairs 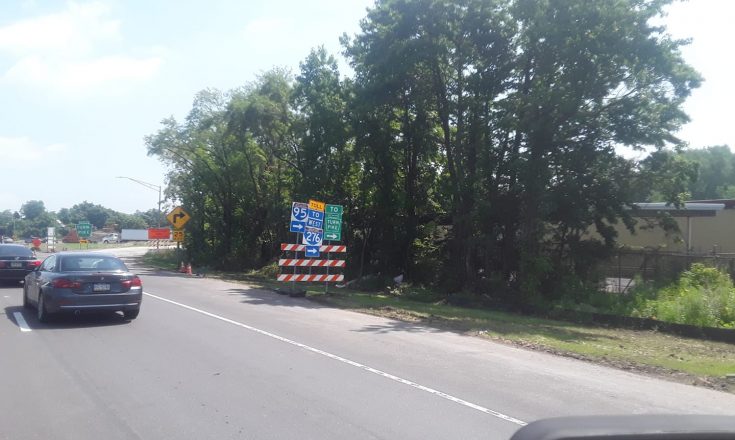 Lane Closure Alert for Next week in Lower Bucks