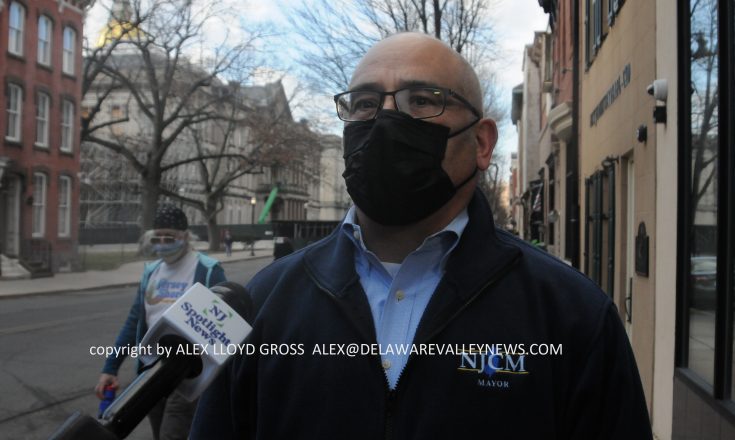 Trenton Quiet As Protesters Are A No Show

by Alex Lloyd Gross By 1:00 PM January 17, 2021 it was clear that the mass protests that were talked about on the internet were not going to happen in Trenton.  Dump trucks and were used to block off streets close to the Statehouse.  Nearby, in a parking garage sat dozens of State Police and…

Read More about Trenton Quiet As Protesters Are A No Show 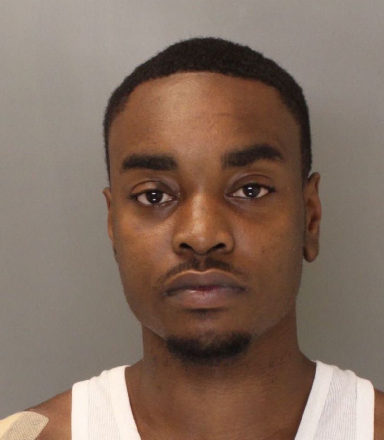 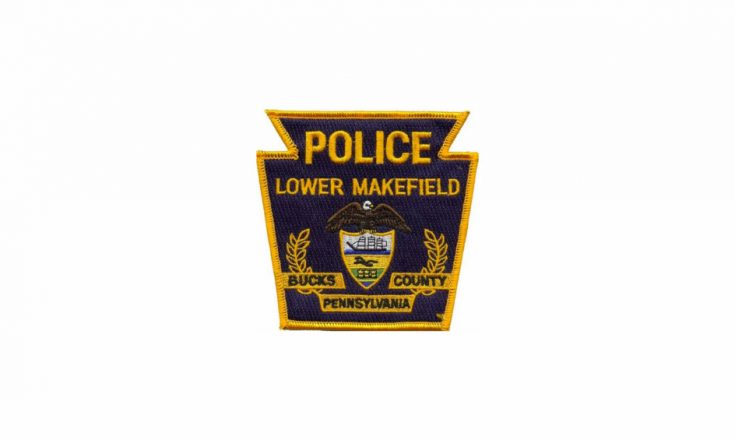 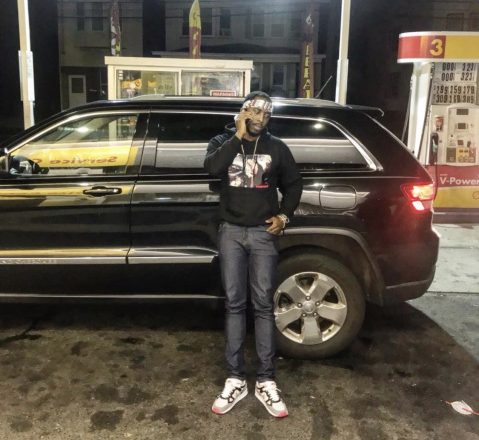 Digital Reporter – Jeff Bohen   Bucks County authorities are seeking the vehicle of a man found dead Friday in Langhorne Borough. Jemar Tucker, 32 of Trenton New Jersey killed in the early morning hours of May 10 was discovered in the 300 Block of  S. Bellvue Avenue by authorities. Bucks County Coroner,  Dr James… 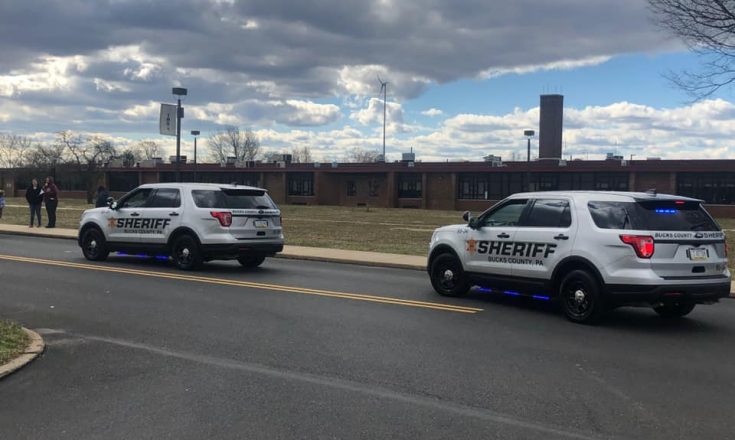 The following individuals are on the Bucks County Sheriff’s Top Ten Most Wanted list. The sheriffs warns the public fugitives are considered dangerous and could possibly be armed. Authorities warn the pubic not attempt to apprehend, but please call the Sheriff’s office at 215- 348-6126 or via email at SherrifWarrants@buckscounty.org if you have any information…