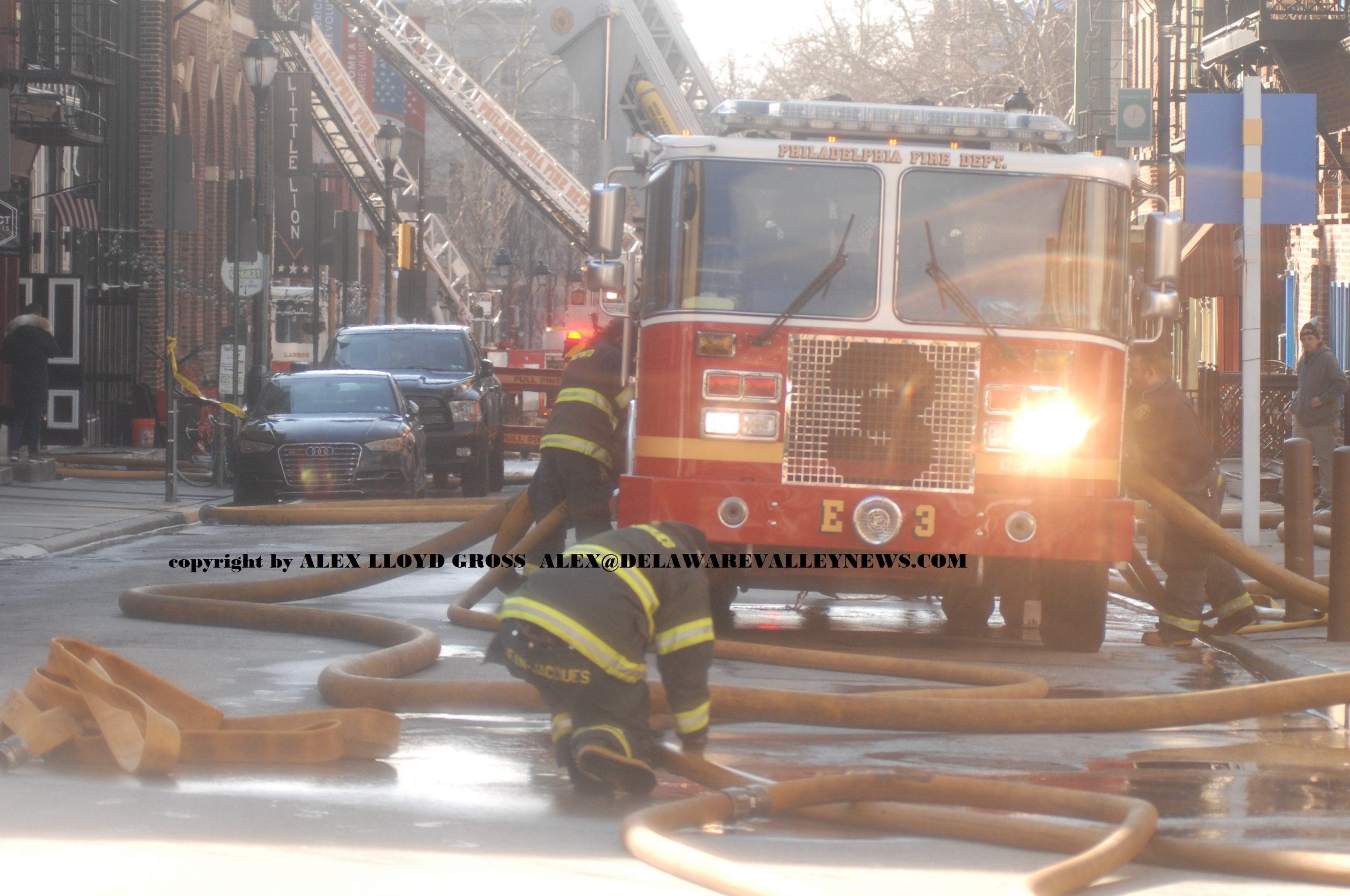 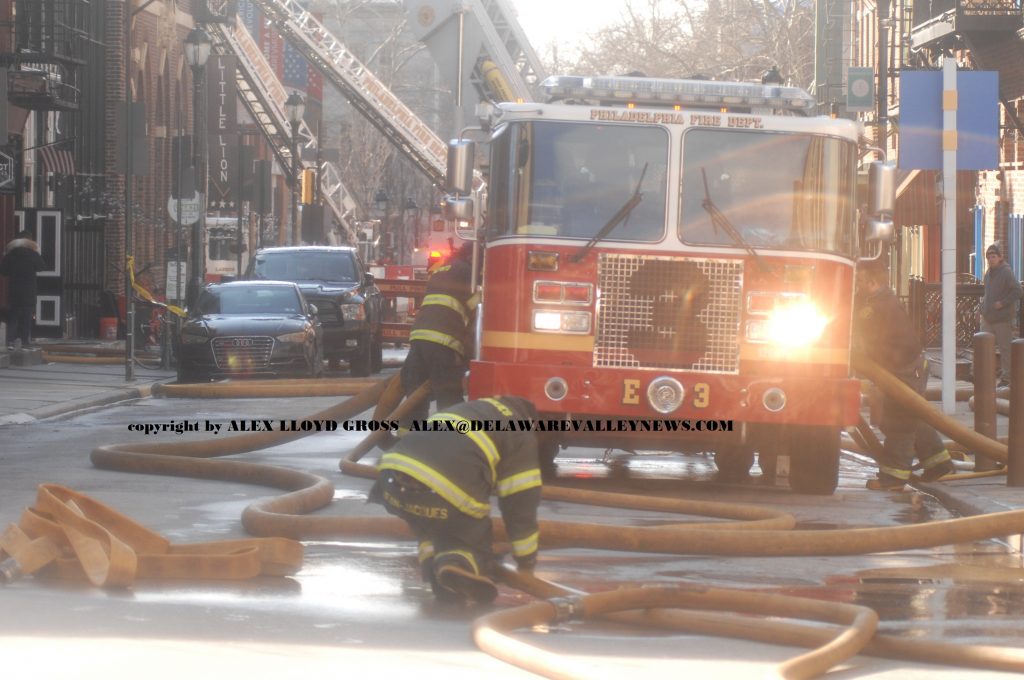 The Dawara brothers, had a decent business .  Imad Dawara, 40, of Swathmore, PA, and Bahaa Dawara, 32, of Woodlyn, PA  operated many different restaurants and entertainment establishments in and around Philadelphia.  The business did well from about 2012 until 2018. Then, they started to have financial problems and landlord tenant problems on their hookah lounge .By October 2017, the Dawara brothers had ceased all business operations at the Chestnut Street location and attempted to sell the business, but as they had failed to renew their lease or pay rent, no one would buy it.  The fire reached four alarms. You can read about that  here

They thought if they set a fire to the business on the 200  block of Chestnut Street and made it look like an accident, they could get away clean.  They did not. Almost immedtaley, authorities spotted a newly purchased $750,000 fire insurance on the property, called RCL Management. This policy was purchased on the same day they had to vacate the property due to non payment of rent.

On February 18, 2018 they brothers started a fire by pouring gasoline in the basement of the property.  Today, June 24,2021 they were both sentenced to serve nine years in federal prison for their crimes. United States District Court Chief Judge Juan R. Sanchez also sentenced them to pay more that $22 million is restitution.  The fire consumed many buildings on the block, left over 100 people homeless and caused the 200 blockof Chestnut Street to be closed for months.

“The Dawara brothers selfishly and criminally thought only of themselves and their finances that fateful February night,” said Acting U.S. Attorney Williams. “But their horrific conduct left so many victims in its wake – including individuals, businesses and the City of Philadelphia at large.  I hope these sentences provide a measure of closure to the victims, and I want to thank all of our partner agencies for coming together to investigate and hold the Dawaras responsible.”

“This sentencing is the result of the exhaustive effort by ATF’s Arson and Explosives Task Force working in harmony with the U.S. Attorney’s Office,” said Matthew Varisco, Special Agent in charge of ATF’s Philadelphia Field Division. “The Dawara brothers will now serve nine years in federal prison, as a result of his actions. Criminals who commit arson for any reason jeopardize the safety of the community and first responders and will be held accountable.”

“These sentencings demonstrate that individuals who are willing to destroy property for financial gain and commit income tax violations will be held accountable,” said IRS Criminal Investigation Acting Special Agent in Charge Joleen Simpson. “The Dawara brothers had no regard for the well-being of others and were focused on their own greed. This collaborative effort with our law enforcement partners highlights the excellent investigative work done in ensuring such deplorable crimes are brought to justice.”