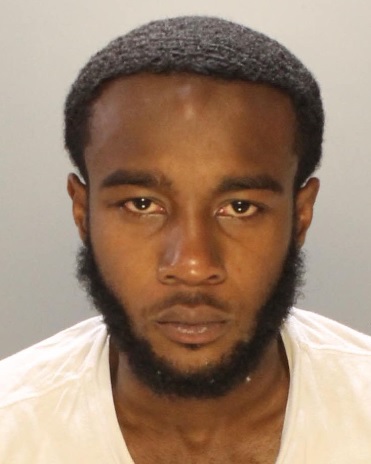 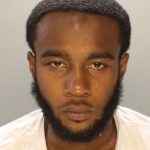 The fight was over something stupid.  A comment made over social media.  Aaron K. Scott ,21  was upset about something that was written about him over social media, so he confronted that person  outside Lincoln High School, across the street, and that is where he allegedly pulled a pistol and began shooting. police said.  The bullets went everywhere, landing on the sidewalk outside Jeans Pizza.

Unfortunately, not all of the rounds fell onto the sidewalk. Two  of them hit people. One an innocent driver,  Jeff Carter, who was a maintenance man who just retired from Frankford Hospital.  Carter was not involved, did not know anyone involved and was on his way about his business on Ryan Avenue, when a bullet entered his car and struck him in the head. He died from his injuries. Another round hit a 16 year old student at Lincoln High. He was running away and not a threat. Still, he was shot in the back of the head. That youth is still in critical condition. His prognosis is unknown.

Philadelphia Police Officer Sean Kennelly was nearby , detailed to the high school in plainclothes. He made the arrest of Scott, who reportedly was calling the officer names as he was being cuffed.  Scott, a 21 year old with no prior criminal record was charged with murder, attempted murder, weapons offenses and conspiracy.. Scott was local to the area, and lived on the 3400 block of Aldine Street.

He is held without bail . His court records  do not list an attorney for him. . You can read the original story here