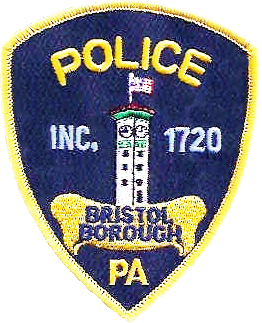 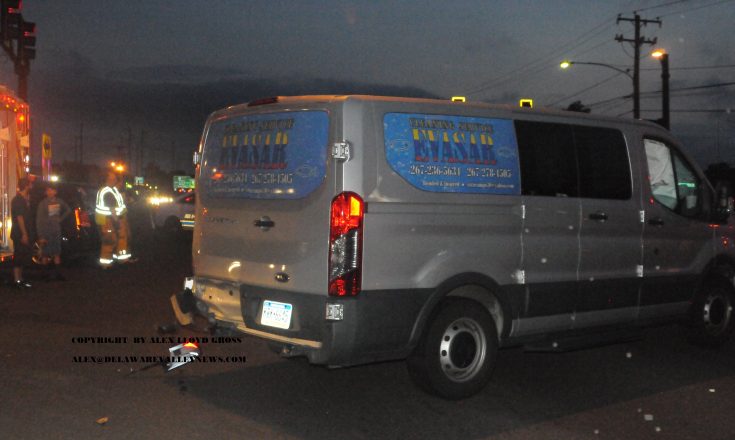 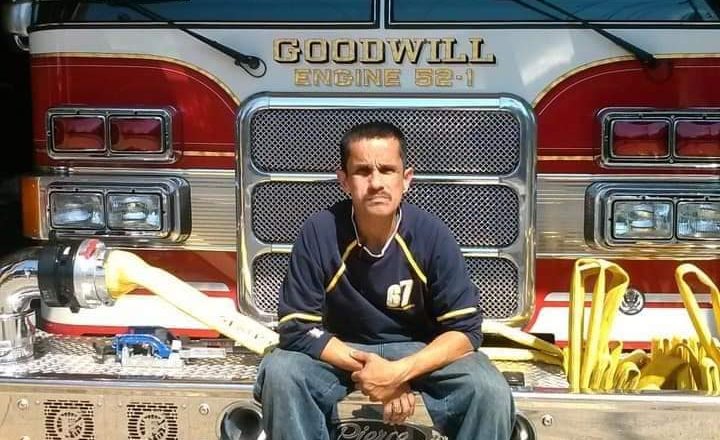 by Alex Lloyd Gross Ryan Samsel, from Bristol Township will be held in federal custody at least until his trial.  His violent past has caught up with him. Prosecutors have said he has multiple convictions that employed violence. Such as the time he ran a woman’s car off the road  in 2006 because she owed 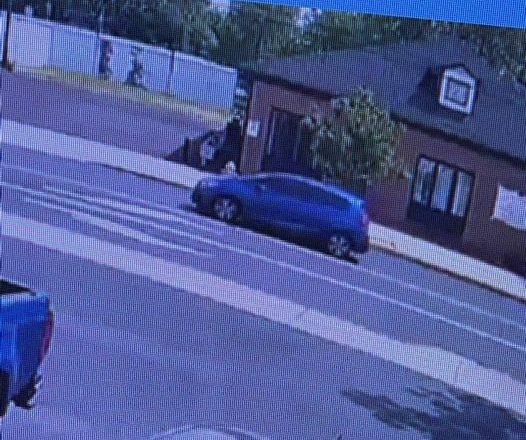 by Alex Lloyd Gross People like their pets more than family members. Unfortunately, sometimes an animal  will get out of the house and be in the road.  At times, a collision with a pet is unavoidable. Other times, there is this  motorist that struck a dog on Bath Street near Otter. The responsible thing to

by Alex Lloyd Gross Bristol Borough Police arrested Cristian Samuel Gil Aponte of Bristol Twp yesterday, May 20, 2021.  He walked into a WAWA store near Farragut and Green Lane about 1;00 PM.  Police said that he then  accosted the female , causing the female to drop her cellphone.  Aponte was no gentleman after he 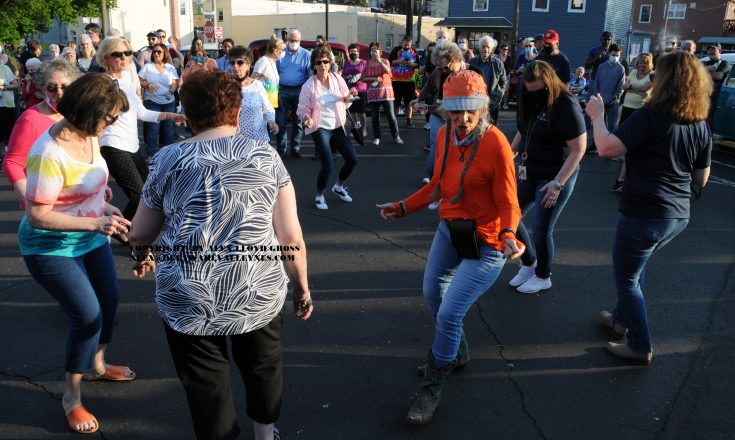 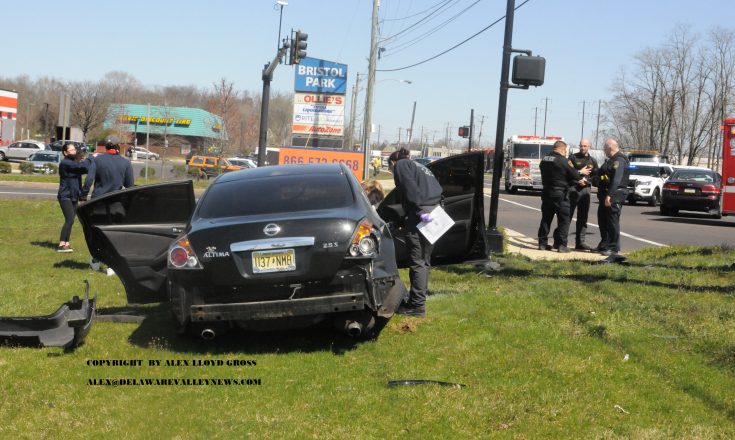 by Alex Lloyd Gross Two people sustained an injury after a grinding three vehicle wreck  at Route 13 and Commerce Circle,  n Bristol Borough.  The wreck happened just before 2:00 PM on Monday, April 5 2021.  According to witnesses, a vehicle traveling north turned left and was struck by a southbound vehicle. The south bound

Bristol Borough will celebrate an iconic symbol of its popular culture with a new mural. The artwork, sponsored by William Penn Bank, will feature The Bristol Stomp, popularized by the hit record of the same name sung by the Dovells in the 1960s. The record went gold with over one million copies sold and