by Alex Lloyd Gross Bristol Borough Police are hoping you can identify the two individuals they allege to have broken into a residence February 1 2021 on the 200 block of Radcliffe Street..  It was about 6:00 PM and the pair,  a male and female were bundled up and were not wearing face coverings properly.

by Alex Lloyd Gross Bristol Borough Police said the employees of the Bath Street Market were scammed out of $448.00 when someone presented a “winning” lottery ticket and the store paid it.  Upon reconciliation with their books, it turns out that the ticket was a fake.  Police thought they had a photo of the culprits 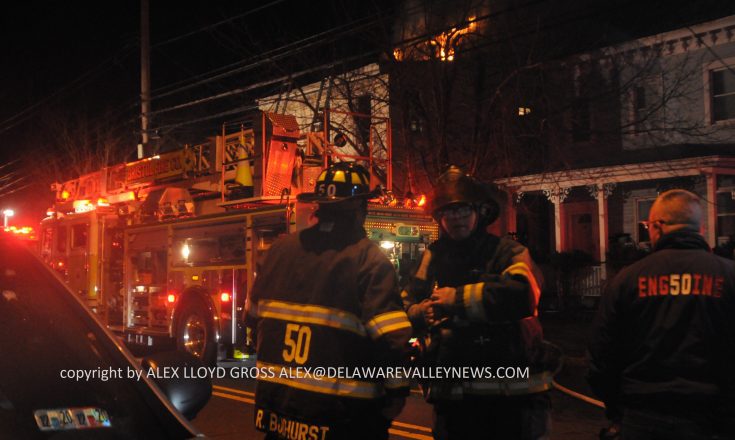 by Alex Lloyd Gross The Fire Marshal in Bristol Borough spent the better part of last night,  January 10, 2021 trying to find the cause of a house fire.  About 10:00 PM, emergency crews raced to the 500 block of Bath Street in the borough . The got multiple calls for a dwelling on fire, 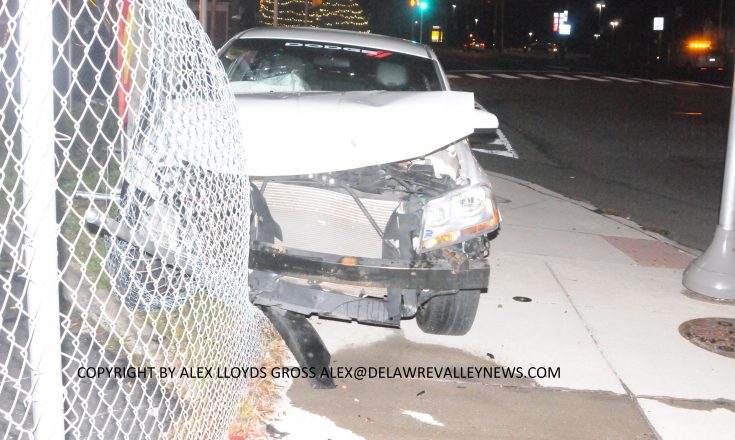 by Alex Lloyd Gross The time it takes for you to run into a store and get back to your car can be short. The time a thief needs to jump in your vehicle and drove away is even shorter.  A Bristol resident found that out late last night, January 2, 2021.   About 8:30 PM