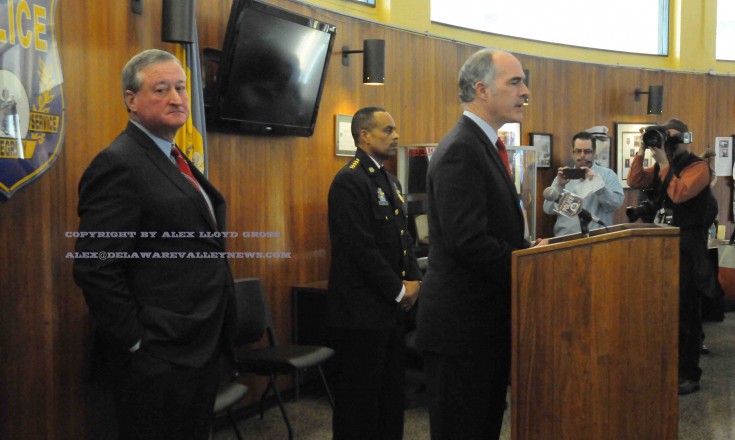 By Alex Lloyd Gross Senator Robert P.. Casey visited with Mayor James Kenney and Philadelphia Police Commissioner Richard Ross today, January 14, 2016 inside Police Headquarters  at 8th and Race Streets to brief them on what he was going to do to help first responders battle terrorism. He was also there to learn about … 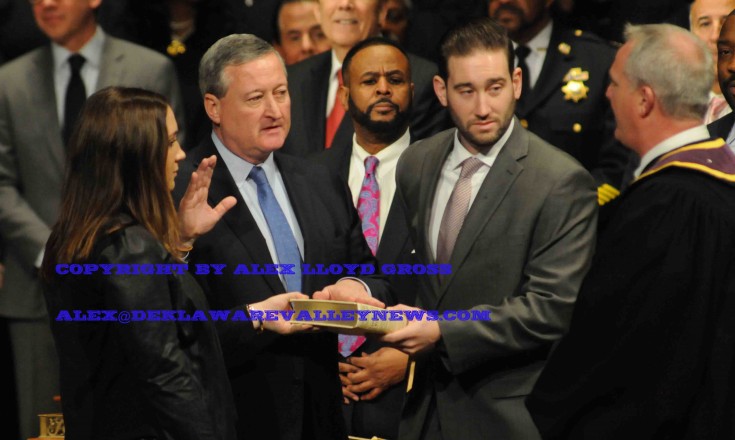 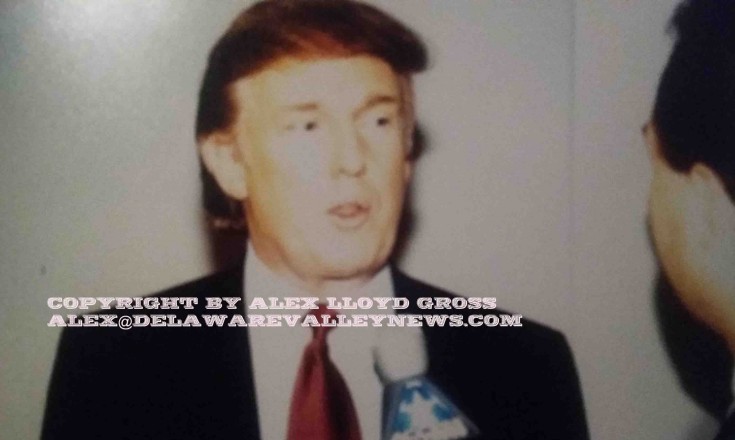 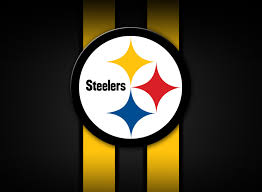 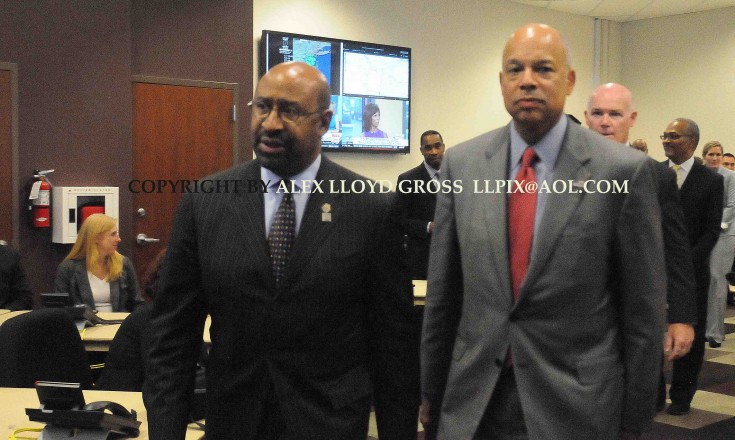